Being a car developed for both the Chinese and the European markets, it has been styled to look like an offering from an established brand, yet thankfully, it looks different enough not to be confused with anything else. The styling is clean, the proportions are good, and with the larger rims fitted to the car in the photos, it has a nice purposeful stance.

This car is 4800mm long, wheelbase 2750mm. 175 Horse Power, 5 star Euro-NCAP test result.
Price: 22,000 Euro
Qoros is being humble about calling it a C-segment car, but in fact it may be targetting the D-segment cars like Passat, Insignia, Mondeo, i40 etc with better price.

The Qoros GQ3 is a C-segment saloon to rival the Volkswagen Jetta and will be sold in Europe as well as China.

In Europe, the C-segments cars are the likes of Volkswagen Golf, Opel Astra, Kia Cee’d.

GQ3 has a width of 1839mm OMG, the Saab 93SS has only 1762mm. The GQ3’s low and wide stance is highlighted by its long wheelbase, a sloping roofline that blends into the C-pillars, and a width of 1839mm, one of the widest in the class. Alloy wheels of up to 19inches in diameter can be fitted to the GQ3.

New independent automotive manufacturer, Qoros, has taken the wraps off the GQ3, the first of a family of all-new models designed and developed by an international team of experienced specialists and new, young talent, specifically for markets in China and Europe.

The face of the GQ3 sets the template for the Qoros model family, with wide headlamp units extending into the flanks of the car, framing the central upper grille at the same height. Horizontal LED bars feature at the upper edge of the headlights and in the distinctive rear light clusters.

The Qoros GQ3 is engineered to achieve maximum European and Chinese crash test ratings thanks to advanced safety technology. The car’s structural architecture incorporates the latest developments in the field of crash safety. The precise arrangement of supporting structures, as well as large-scale deformation zones, prevent intrusions into the passenger cell during collisions.

In addition, occupants are protected by a comprehensive package of state-of-the-art safety measures, including front, side and curtain airbags, as well as highly-effective seatbelt restraint systems.

As Qoros plans the introduction of a large family of cars, its three-digit model naming structure has been carefully considered.

The first letter designates the body style: all sedans will carry the first letter ‘G‘. All Qoros models will feature the second letter ‘Q‘ – an unmistakable reference to the ‘master‘ brand. The third digit will always be a number and indicates the segment in which the model range sits. The number ‘3‘ denotes that the model is in the compact / C-segment.

After its world premiere in Geneva, the Qoros GQ3 will be exhibited at the Shanghai Motor Show in April 2013.

Making its world debut at the Geneva International Motor Show (7-17 March 2013), the Qoros GQ3 goes on sale in China in the second half of 2013, with the first cars arriving in Europe later in the year.

Funny, the first Chinese car looks better and more beautiful than all models of Volkswagen and Opel

It reminds us a bit of the old-generation Renault Laguna, from the front, and it has the same basic shape as an Opel/Vauxhall Astra sedan, albeit with a shorter rear overhang. The interior looks clean and modern, and the car will come as standard with an eight-inch touchscreen control unit.

The flat-bottomed steering wheel looks quite good, we must admit, and the overall layout of the interior is minimalist and fuss-free. If the materials are up to scratch, then the interior seems like an airy and nice place to sit. The seats also seem to have decent bolstering on the side, so those traveling in the front will not move about during vigorous cornering maneuvers.

Curious for a premium car, which the Qoros GQ3 tries to be, is the fact that even on the top-spec model shown here, the parking brake is conventional, and not electrically operated – we like a good old fashioned handbrake, but in this day and age, the more modern alternative would have been preferable.

It will get a range of four-cylinder engines, which has yet to be detailed, and the European version will probably also benefit from diesel power. The car is set to go on sale in China in the second half of next year, while European buyers will be able to get it towards the latter months.

However, we will all get a better look at the car at the 2013 Geneva Motor Show, as it is set to be revealed at the venue. It will be followed by the company’s compact SUV, which will probably go on sale in 2014.

Which engine? Chery G6 uses:
Equipped with a 192-horsepower 3.0-liter V6 or a turbocharged 168-hp 2.0-liter four-cylinder engine, Chery said the car would be on par with the Audi A6L, the most popular business sedan in China. 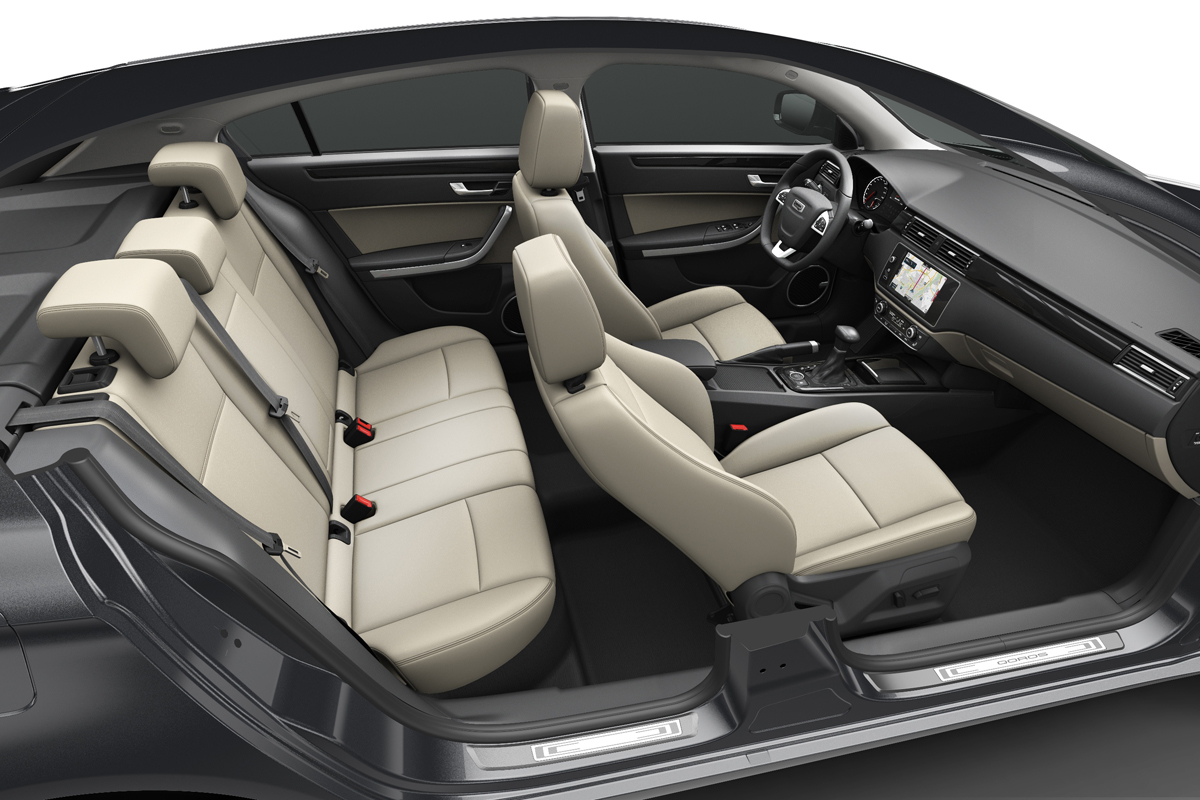 But IMO the front side is a bit disappointing, it can be much better, hope this is not the final version but just a rough drawing

Steering should be much better

Laguna? Not in the same class 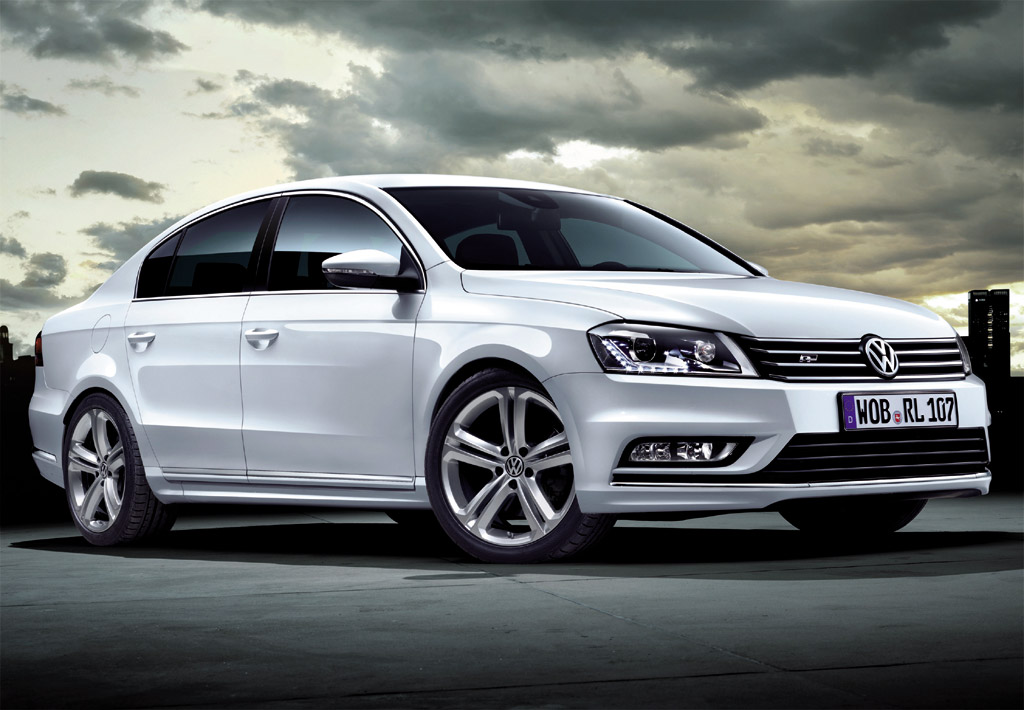