The Liaoning was named after a province in north-eastern China

The 300m (990ft) Liaoning – named after the province where it was refitted – is a refurbished Soviet ship purchased from Ukraine.

For now the carrier has no operational aircraft and will be used for training.

But China says the vessel, which has undergone extensive sea trials, will increase its capacity to defend state interests.

The commissioning of China’s first aircraft carrier – the Liaoning (a former Soviet vessel, the Varyag) – sends a signal to other countries in the region that Beijing’s maritime ambitions are growing.

The fact that this comes at a time of heightened tensions in the East China Sea only underlines the message.

But China’s new carrier is more a symbol of a future capability than a potent naval threat itself.

Getting into the carrier business takes time; a whole range of skills has to be learnt; and carriers have to operate with other ships, requiring a new mindset across the navy as a whole.

It could be a steep learning curve, but China is moving ahead steadily, taking the first steps on the path to having a fully-fledged carrier force.

The delivery of the aircraft carrier comes at a time when Japan and other countries in the region have expressed concern at China’s growing naval strength.

China and Japan are embroiled in a row over disputed islands in the East China Sea. Several South East Asian nations are also at odds with China over overlapping territorial claims in the South China Sea.

It also comes weeks ahead of a party congress expected to see the transition of power to a new generation of Chinese leaders.

The Liaoning was formally handed over to the navy at a ceremony attended by top Chinese leaders at Dalian Port, state-run Xinhua news agency said.

“Having the aircraft carrier enter the ranks will be of important significance in raising the overall fighting capacity of our nation’s navy to a modern level,” China’s Defence Ministry said in a statement.

The vessel will “increase [China’s] capacity to defend, develop its capacity to co-operate on the high seas in dealing with non-traditional security threats and will be effective in defending the interests of state sovereignty, security and development”, it added.

The official commissioning of the country’s first aircraft carrier signals China’s status as a rising power, says the BBC’s Damian Grammaticas in Beijing.

The country’s Communist leaders are spending billions modernising their armed forces so they can project military power far beyond China’s borders, our correspondent adds.

The Liaoning, formerly known as the Varyag, was constructed in the 1980s for the Soviet navy but was never completed.

When the Soviet Union collapsed in 1991, the Varyag sat in Ukraine’s dockyards.

A Chinese company with links to China’s People’s Liberation Army (PLA) bought the ship just as Soviet warships were being cut for scrap.

It said it wanted to turn the Varyag into a floating casino in Macau and in 2001 the ship was towed to China.

The Chinese military confirmed in June 2011 that it was being refitted to serve as the nation’s first aircraft carrier.

Analysts say it will take years to outfit the carrier with aircraft and make it fully operational. But Chinese officials say that the Liaoning advances the country’s military modernisation.

“The development of aircraft carriers is an important part of China’s national defence modernisation, in particular its naval forces, and this aircraft carrier is an essential stepping stone toward its own more advanced aircraft carriers in the future,” China’s Rear Admiral Yang Yi wrote in state-run China Daily newspaper.

The carrier will be mostly used “for scientific research and training missions” so China could build “a more advanced aircraft carrier platform in the future”, he added. 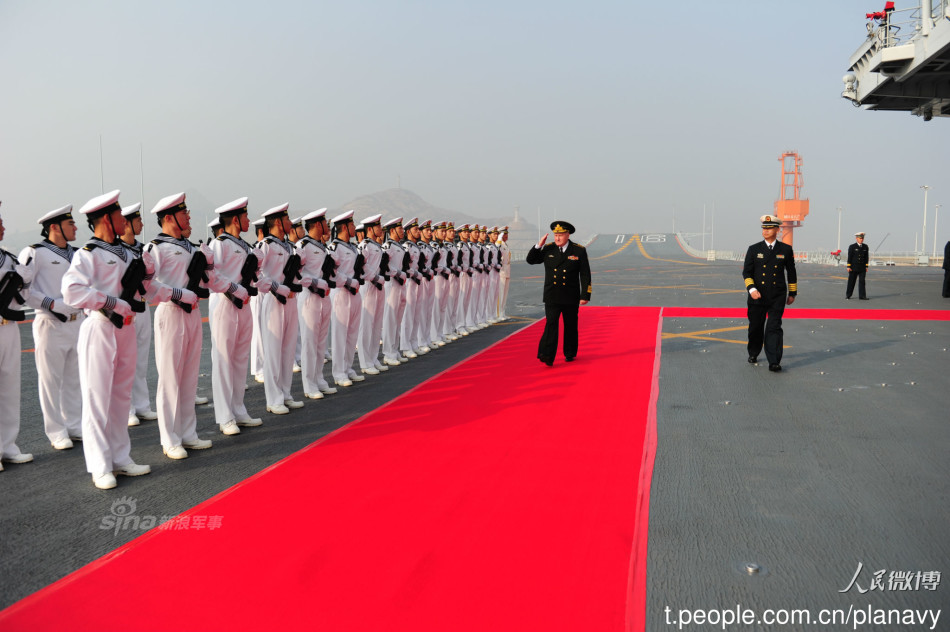 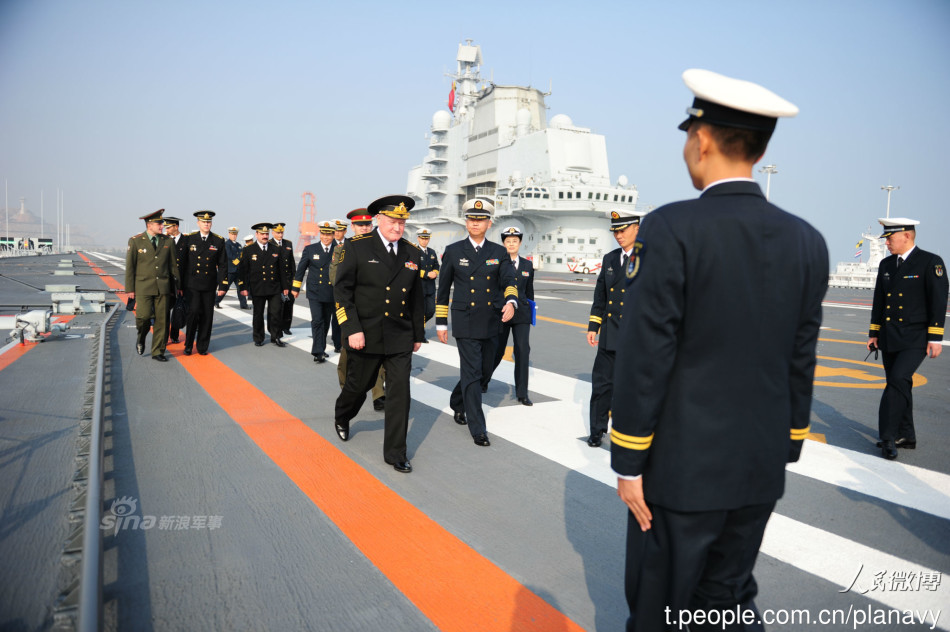 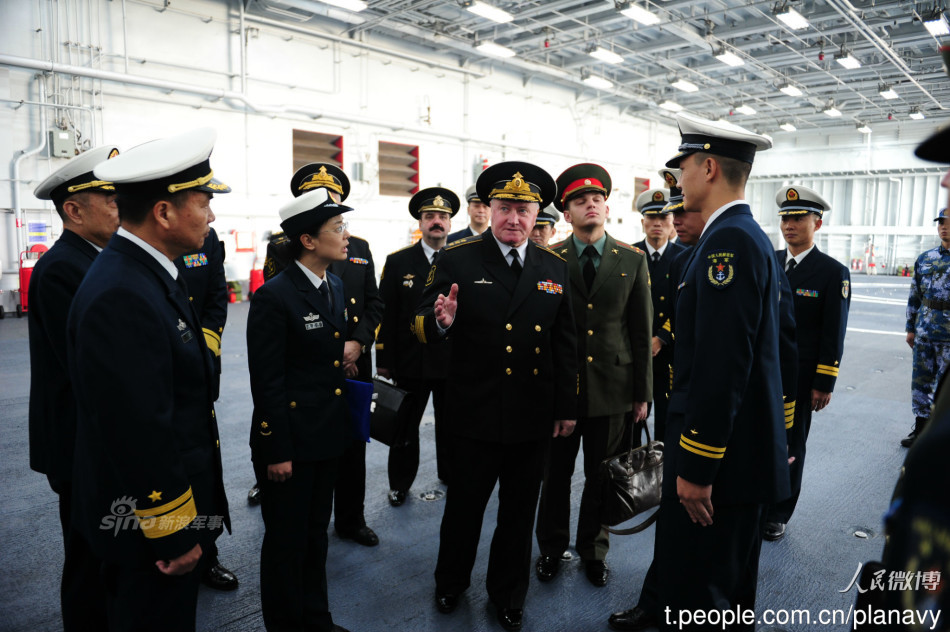 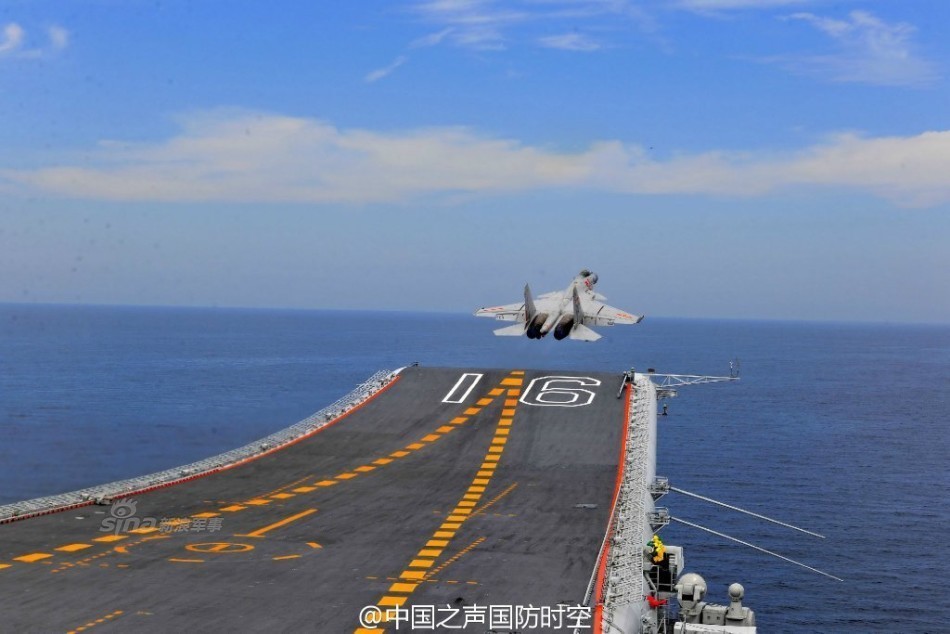 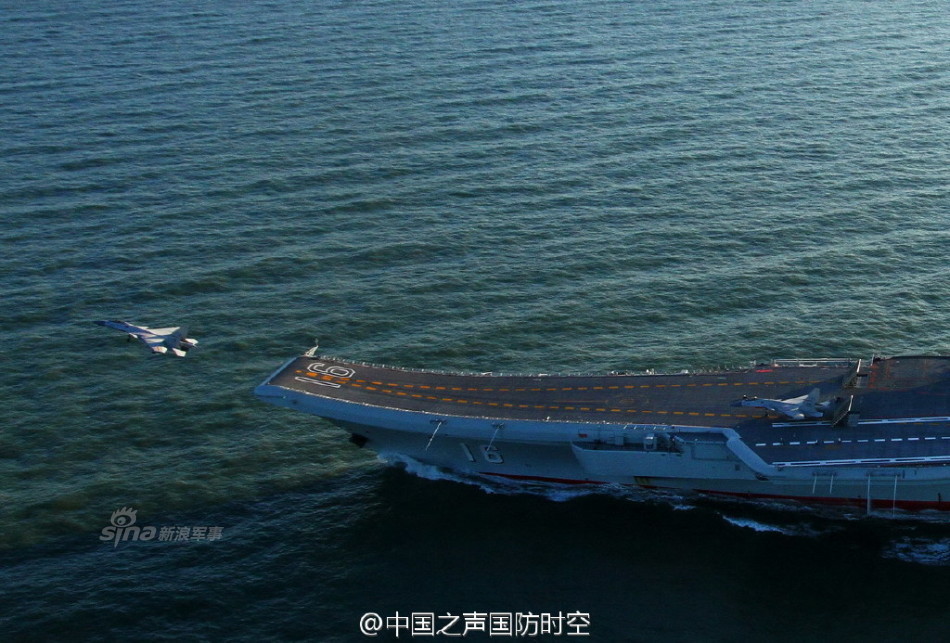 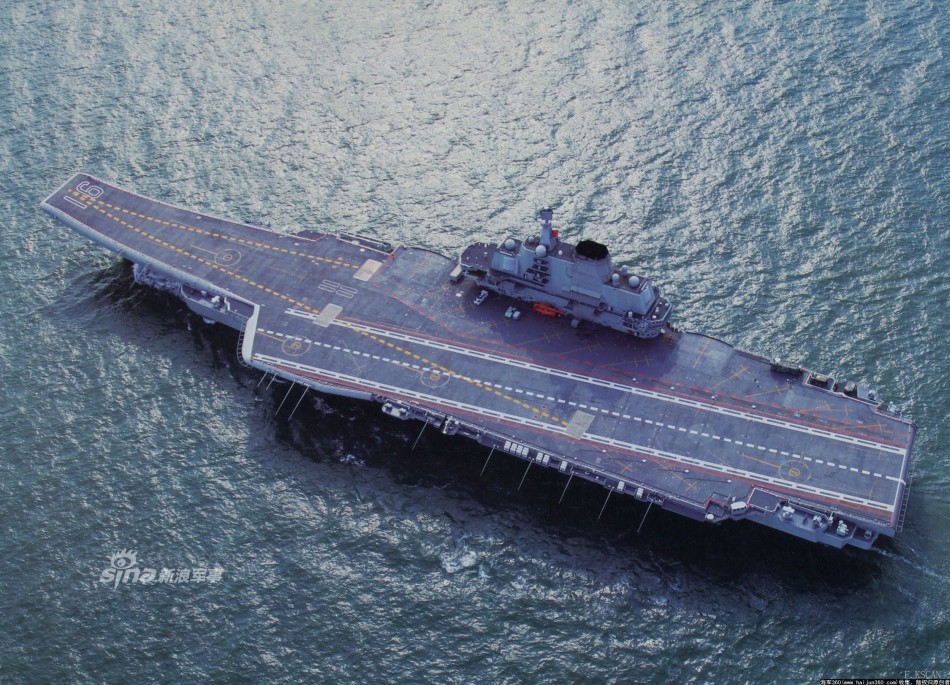 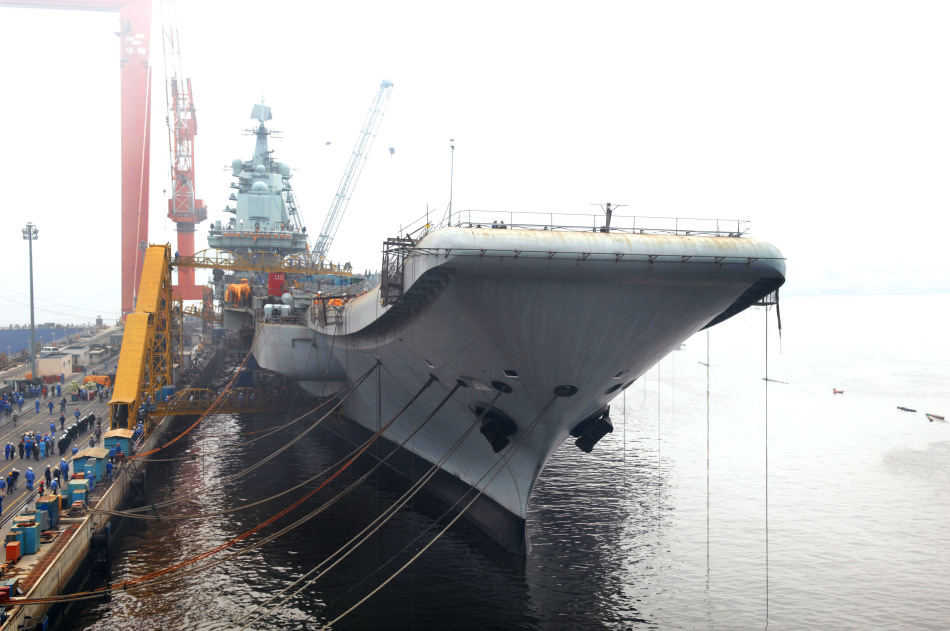 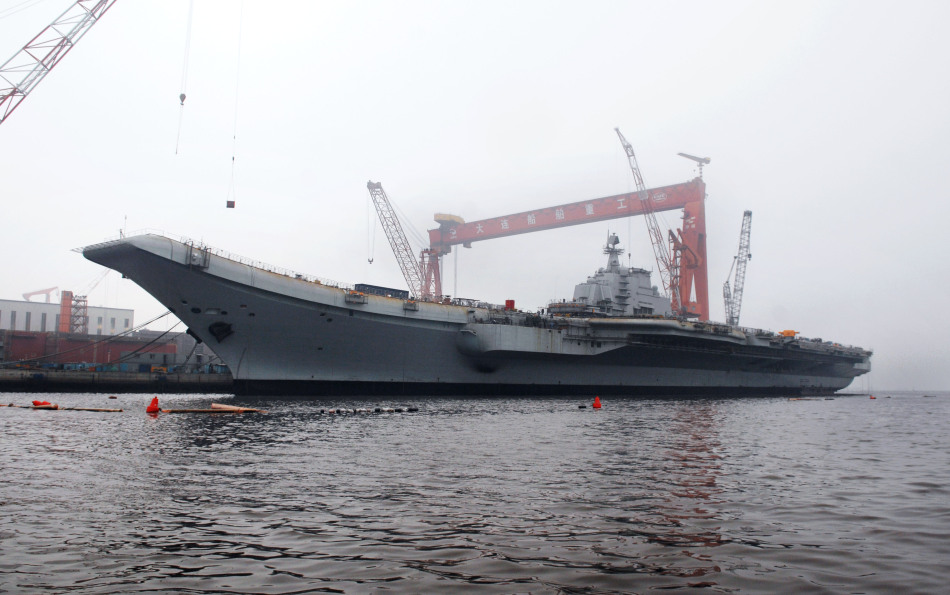 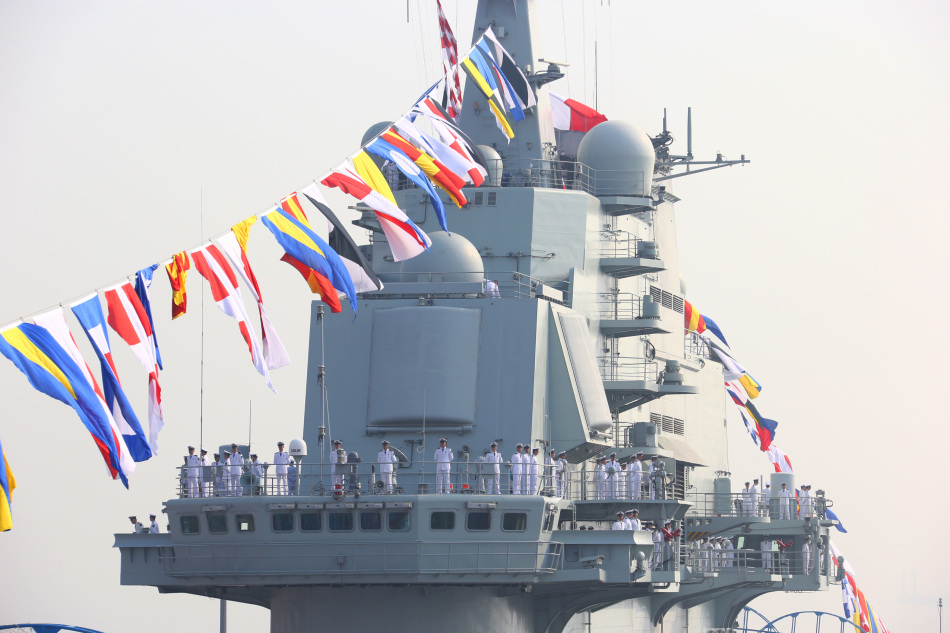 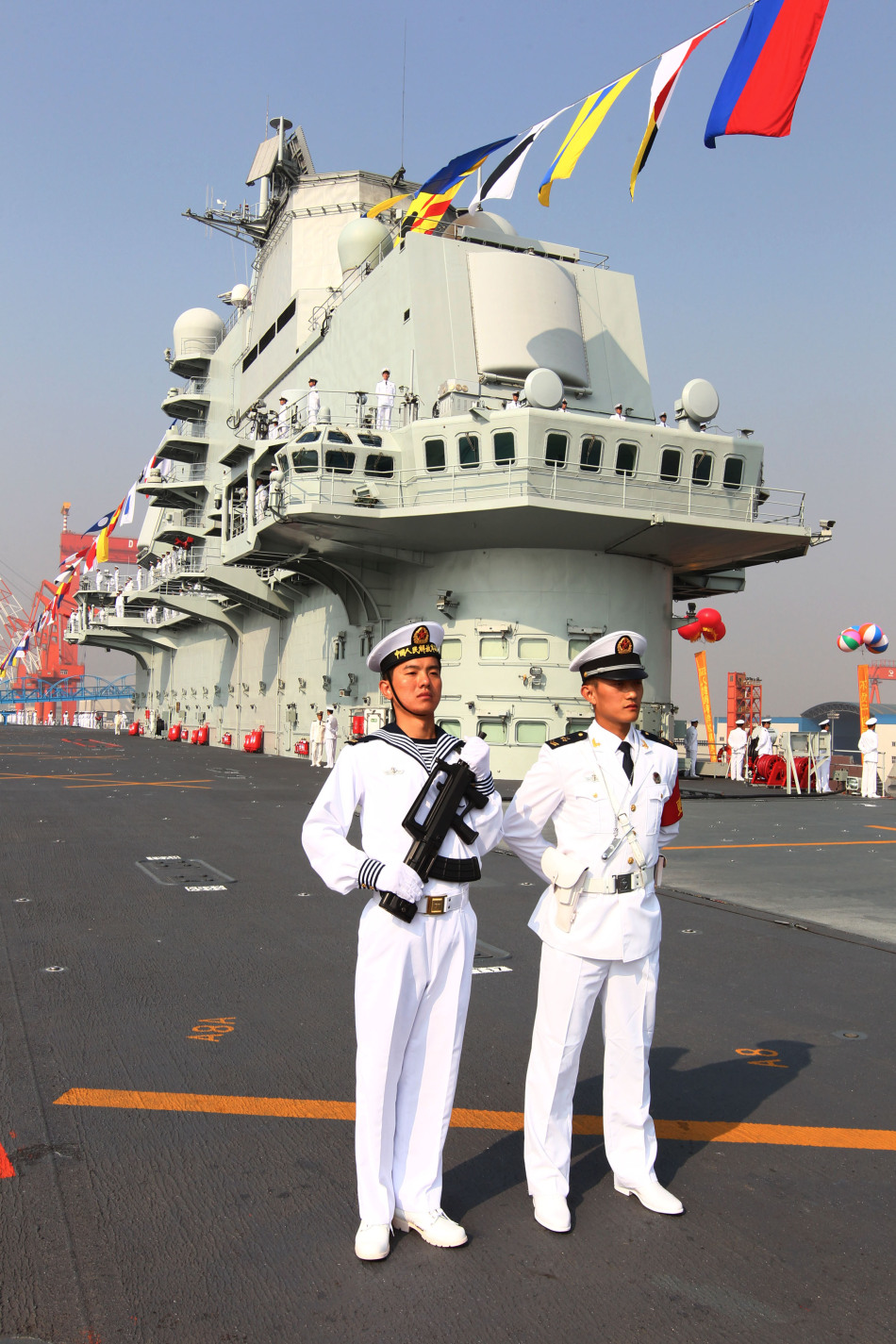 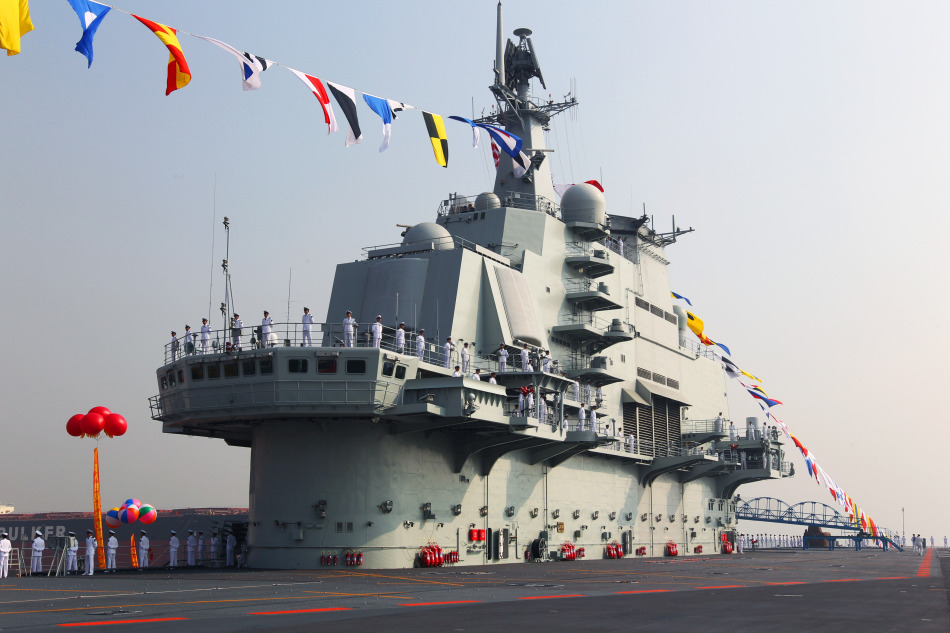 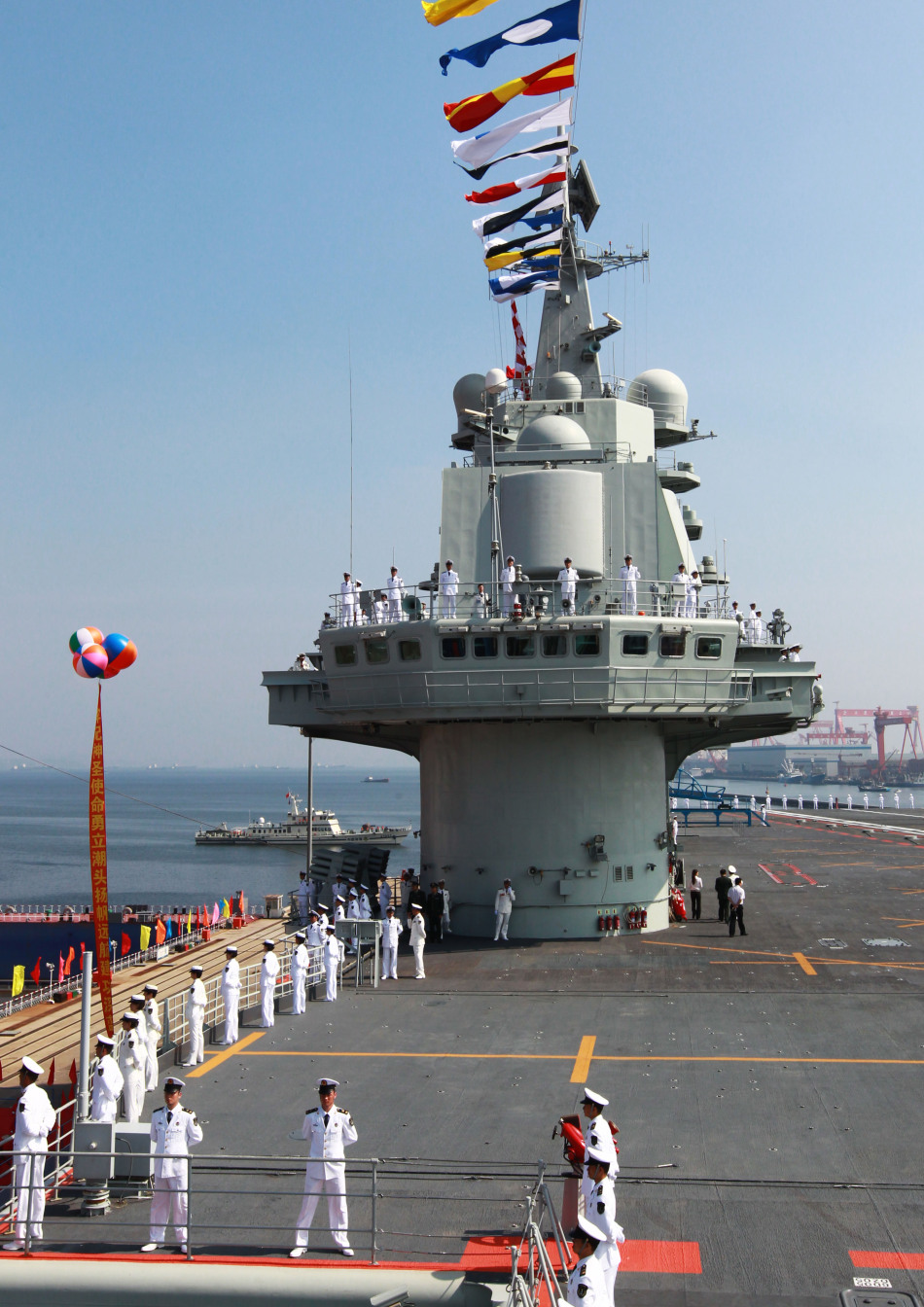 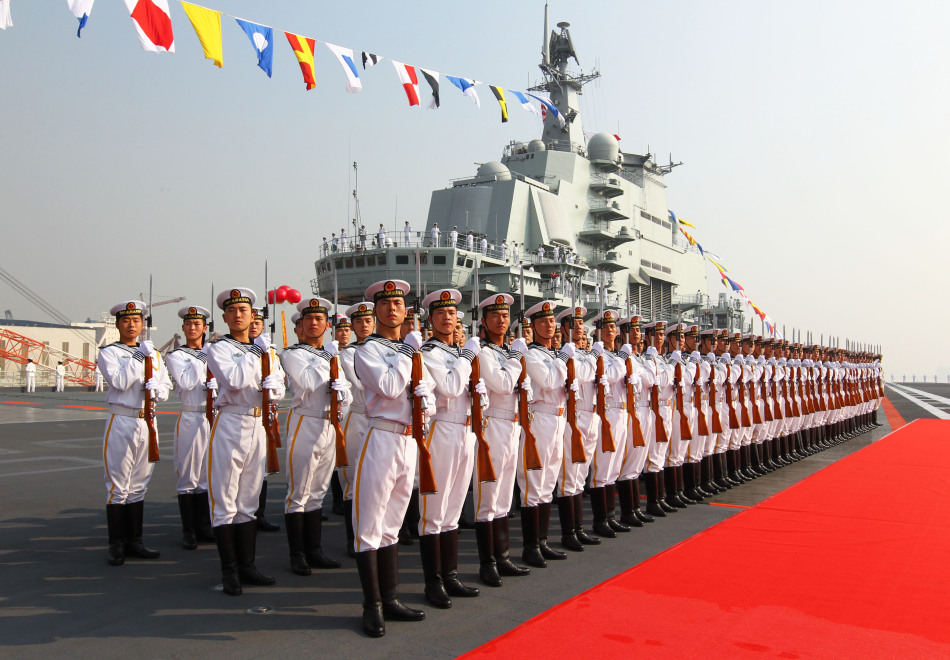 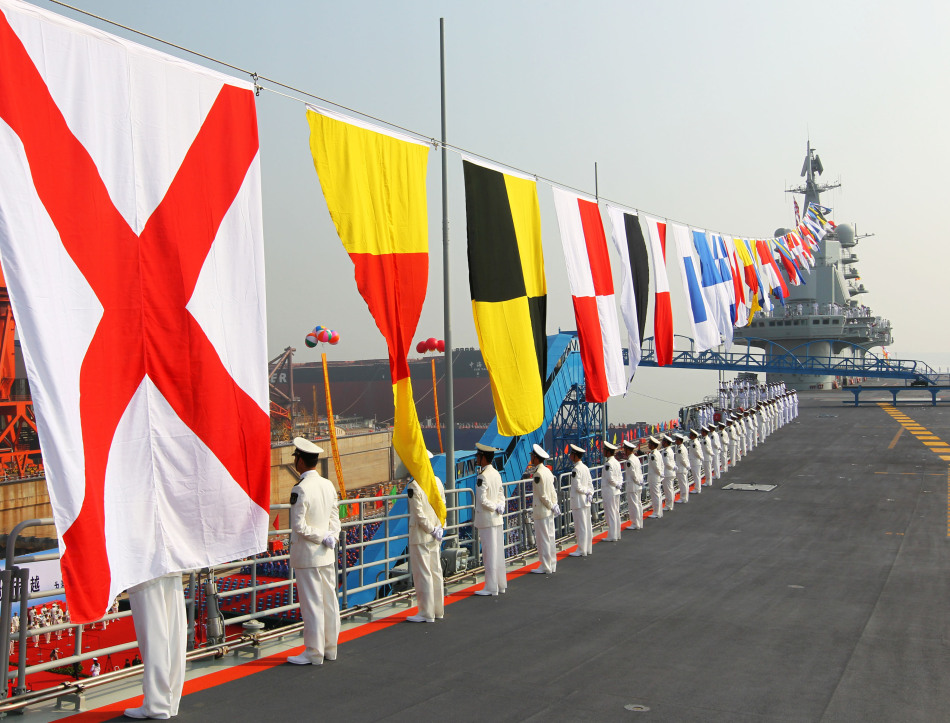