Bankrupt carmaker Saab has been sold to a Chinese-Swedish investment group which aims to turn the company into a maker of electric vehicles.

Saab’s administrator said the buyer was National Electric Vehicle Sweden (Nevs). No sale price was given.

Saab “will start a new operation” to develop and produce electric cars, the administrator said in a statement.

The administrator said in April that Saab had assets to cover about a third of its debts of 13bn kronor (£1.2bn).

The chief executive and main owner of Nevs is a Chinese businessman with Swedish citizenship, Kai Johan Jiang.

The chairman of Nevs is Karl-Erling Trogen, a former head of the truck division of truck and construction equipment maker Volvo.

Saab employs about 3,000 people, with its main base at Trollhattan, west Sweden, where investment in new electric car manufacturing will be made.

GM itself sought bankruptcy protection as the global financial crisis unfolded, forcing the US company to dispose of assets.

It’s not just about money and technology, its about a vision and sustainability.

NEVS is the buyer of SAAB, who wants to combine Saab in three basis:
1. Swedish know-how, design, technology and production facility which is a world-leading class
2. Add cutting-edge technology from Japan in form of know-how, design and technology
3. The great connections with China

The first region Saab will focus on, is China. China is right now focusing more money on electric cars than any other place in the world. Obama has promised one million electric cars by 2015.

Karl Johan Jiang, main owner of NEVS moved to Sweden 23 years ago and the first thing struck him was the huge contrasts. Back then China was all about industry but in Sweden the focus was on economic growth friendly to the environment. Since then he decided to focus on eco-friendly growth.

He started working with bio-mass technology. By 2006 the first plant was started in China, today he runs 28 with 9 more currently being built.

First product for Saab will be a developed 9-3 Electric Car. The 2n’d will be a new generation 9-3 built upon the phoenix platform combined with cutting-edge japanese technology.

State-gird and China wants a car that can be charged with green electricity. The main source for the bio-mass production in China is Straw grown by farmers. Today Karl Johans company has contributed with more than billion USD to the farmers who are now growing straw used as bio-mass-energy.

Karl Johan Jiang wants to combine cutting edge car technology with electric engines powered by green electricity in a future that is sustainable.

Long-term financing is in place and no approvals needed from either Japan nor China is required to implement the finance-plan. A number of Japanese companies are behind this deal.

Now they will start recruiting and making good connections with current and new suppliers who are important.

The future cars will be built in Trollhättan, in a facility which is in top-class. The aim is to develop an attractive car that market will have a demand for.

Recruitment for management has already started. Chinese and Japanese teams are en-route to Trollhättan. Local consult companies will be a close part of the process.

A big priority is of course to establish good business-contacts. China is the key to future sustainable cars and its focus on shifting away from fossil fuels is key factor to their plans to buy Saab.

According to Auto News Europe (16/1/30):
“……..Saab AB withdrew NEVS’ right to use the Saab name two years ago after NEVS sought protection from creditors. NEVS was never granted the use of the Saab AB’s iconic griffin badge and developed its own Saab logo.”

But NEVS website nicely points out that:
“….traits are what define the brand, not the trademark itself, and so they are also the building blocks of NEVS.” 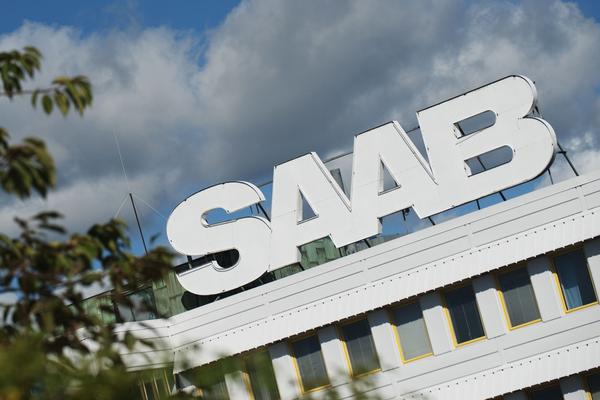 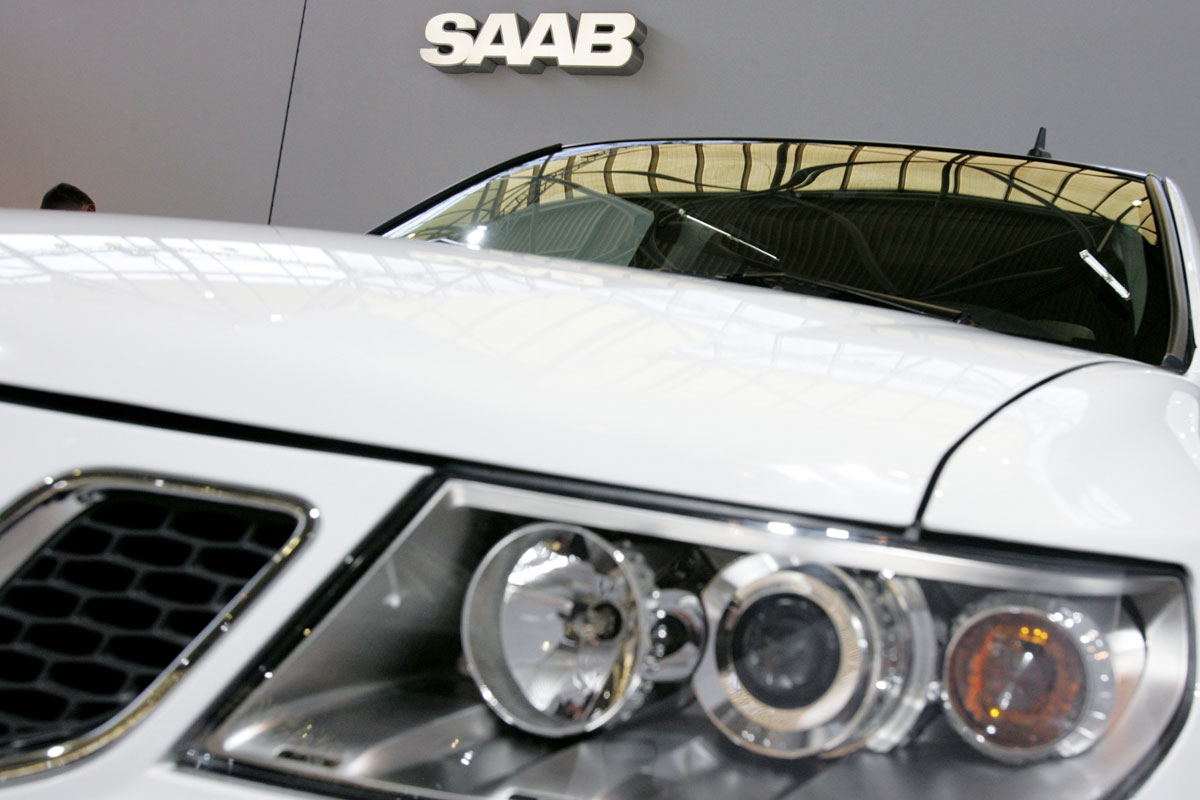