Who will win the Saab Deal at the very end?

According to an article in TTELA today, sources told the newspaper that the bid placed by NEVS Consortium is worth 1,5 billion SEK, which is 3,1 billion less than Youngman’s bid, HOWEVER the big issue about Youngman for the administrators is Youngmans ability to to fulfill their payment obligations. As the administrators can be held personally accountable for choosing selecting a company not being able to fulfill its promises in terms of payment and obligations, its not surprising that the administrators are hesitant about Youngman. The administrators must at such do a lot of research into the companies abilities to pay, in order to justify their choice of buyer for Saab, its a story we’ve heard before called “fully funded business-plan”.

Youngman created somewhat of a bad reputation for itself by not being able to delivery money on time or at all, during their work with Saab Automobile’s last 6 months. This is now haunting them as the bankruptcy administrators question their payment abilities according to TTELA.

Regarding Mahindra, SU has now learned from two different sources that they “went silent” about 4 weeks ago and have more or less withdrawn from the process.

So this means or Youngman or NEVS will win the deal, it’s among two Chinese competitors.

The past week National Electric Vehicle Sweden has been reported to be the favorite to acquire Saab. According to one report from Svenska Dagbladet, the deal was ready to be signed last weekend but was delayed or stopped for unknown reasons. Sources say that it was the Swedish National Debt Office (NDO) which stopped the deal from being closed on Sunday. Back in 2010 when Saab took a SEK 2.2 billion loan in the European Investment Bank (EIB), the NDO guaranteed the loan and took the shares in Saab Automobile Parts as collateral. Shortly after Saab filed for bankruptcy in December 2011, the NDO redeemed the loan and thus more or less took ownership of Saab Parts.

In the right corner weighing in at SEK 4 billion, from China… Zhejiang Youngman Lotus Automobile!

In the left corner weighing in at SEK 1.5 billion, National Electric Vehicle Sweden!

Let’s get ready to rumble!

Today is the first day of June and we still have no word on a deal to sell the Saab bankruptcy estate. Earlier this week it looked like the electric car consortium, through its newly registered Swedish company National Electric Vehicle Sweden, would be the new owner of Saab. Reports say that NEVS is still the favorite, but the negotiations seem to have run into some challenges.

One challenge could be the price NEVS is offering. Reports say that it could be as little as SEK 1.5 billion. The offer does however not include Saab Automobile Parts. Offering a great deal more and wanting to buy also Saab Parts is Youngman. Their offer is said to be SEK 4 billion. The administrators main task is to raise as much money as possible so that the bankruptcy estate can pay its creditors as much as possible. And so the administrators can not simply brush aside a SEK 4 billion bid from Youngman. But the bankruptcy administrators require cash payment when a deal is signed, and Youngman must prove that the money is available for immediate payment.

To make the job to reach a deal even more complex, Svenska Dagbladet today reports that a number of deals made by Saab’s former parent company, Spyker Cars, on behalf of Saab, must be sorted out before a sale can be done. And that is why Victor Muller came to Sweden earlier this week.

But that’s not all. According to Svenska Dagbladet, also Saab’s former head of design, Jason Castriota, is said to have some interest in what’s going on in Trollhättan now. When he took the job as head designer at Saab and designed the Saab 9-3 replacement, he made a deal with Saab that he would get royalty payments for every Saab 9-3 sold. And now this also has to be worked out before a sale of Saab can be done.

In other words, there seem to be enough challenging questions left to make the administrators workday hectic.

SOLUTION for NEVS can be simple:
Let the Saab Parts run alone,this unit is still making profit not lose.

Chinese state-controlled news source People Daily said that the Chinese government has signed an agreement with Sweden to provide loans worth 1 billion euros ($1.25 billion) to small- and medium-sized enterprises (SMEs) in the country, a step that analysts believe will offer win-win cooperation.

“Sweden’s economy is performing better than some other European economies, so the financial risks will be fewer for the CDB in offering loans to the country,” Wang Tianlong, an associate researcher at the Consulting Research Department of China Center for International Economic Exchanges, a government think tank, told the Global Times.

China Development Bank (CDB) signed the deal with Sweden on bilateral scientific research and innovation development cooperation, but further details including how to use the loans and what the rate will be have not yet been decided.

Chinese Premier Wen Jiabao said during his April visit to Sweden that China planned to invest about 1 billion euros in the country. 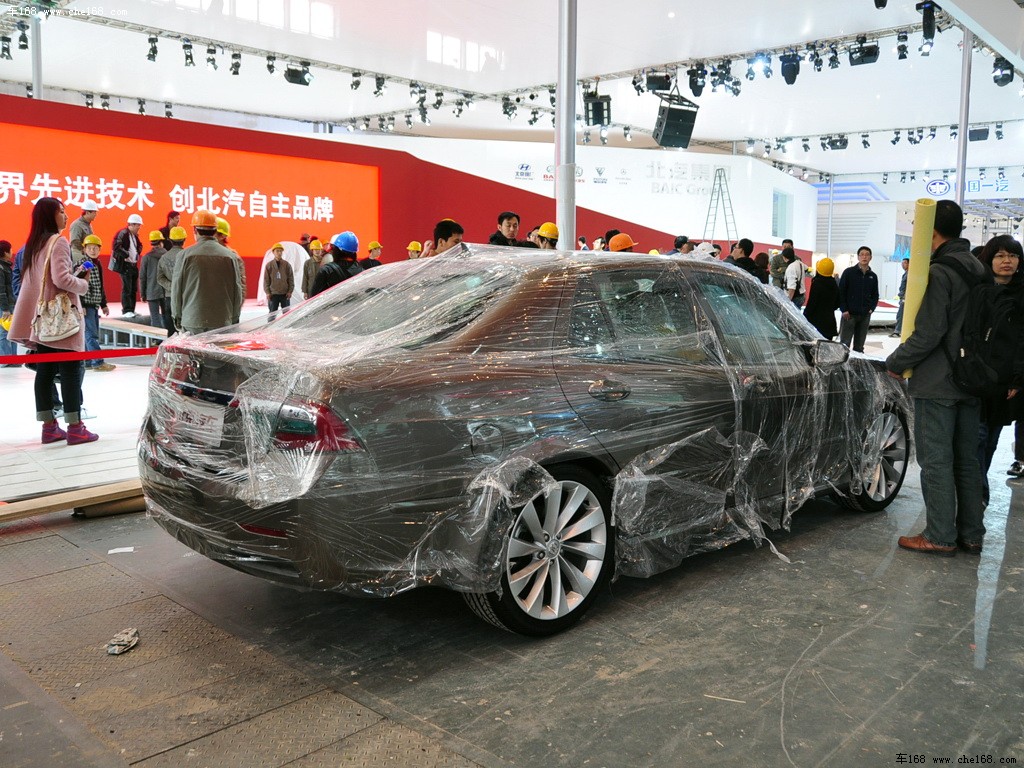 A post from an Indian Saab driver seems it definitive that Mahindra has given up bidding on Saab:

finally it is confirm that mahindra is not interested to increase the bid .it had done all the acquisitions with the help of Kotak Mahindra Bank in which mahindra own minorty stake .with the help of kotak it had acquried SsangYong Motor Company , Jiangling Tractors of china ,Gippsland Aeronautics of australia

why it is not interested in increasing the bid?

i think paying high amount for saab assets is worthless because it require huge money for purchasing the brand has also some billion dollar to start production . every potential buyer should start from bottom to built the brand including dealer , all the technical workers vital employees, its engineers who jumped to volvo, jlr etc . and thanks for the bidding process which is going on from last 6 months helped to dealers in us,europe to move to alfa romeo , jeep etc . like Youngman ,nevs mahindra is not backed by any government and interest rates in india is huge than compared to china . potential buyer must also invest huge amount in r&d.now saab is left with brand name ,production facility,phoneix it no not got any technology from GM . if the production is started also it is not sure that saab will get all the lost dealers in US and many european markets .

if Youngman buys saab what are the advng and diadvan:
yongman is small automobile company it has no ability to produce own car with little dealers in china.if yongman buys saab than it depends fullily upon saab for new car development . it is similar like lotus for proton of malaysia and if car are not sucess it can not comit future investment same like past period victor muller time situation occurs .and at the home market where there is dip in auto sales
youngman may or maynot compet with saic,faw,baic,byd with saab products and saab can’t achieve sales in europe due to the debt crisis in spain,italy etc

if nevs buys saab there is some advantage .baic if is also famous in reverse engineering like all chinese manfactures ,it(baic and panasonic) can produce car battery at low cost so saab can become an assembly plant for baic . baic can invest money in r&d also. 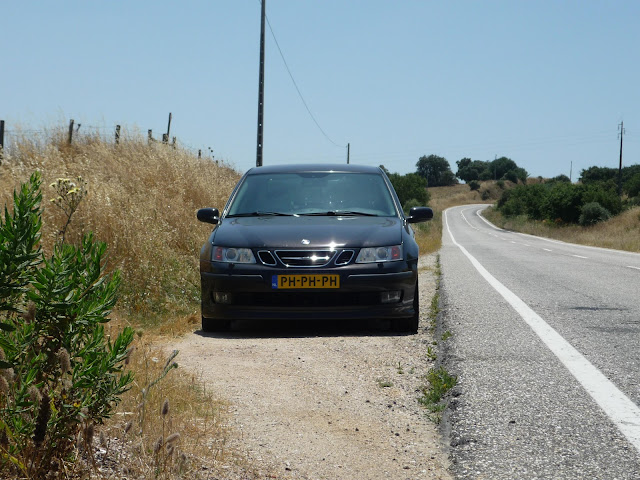