ST. GALLEN, Switzerland (AP) -Fernando Torres scored as Spain eased to a 4-1 victory over South Korea on Wednesday for a second straight friendly victory for the defending champions ahead of the European Championship.

Torres showed his class in the 11th minute by heading home with his back to the goal at the AFG Arena in St. Gallen, the Chelsea striker’s first goal for Spain in nearly one year.

Kim Do-heon unleashed a rising shot to equalize before halftime but Spain went ahead quickly after the restart because of a pair of South Korea hand balls, with Xabi Alonso converting a 52nd-minute penalty before Santi Cazorla stroked home a free kick soon after.

Alvaro Negredo, who replaced injured striker David Villa in the Euro 2012 squad, added the last goal in the 80th. 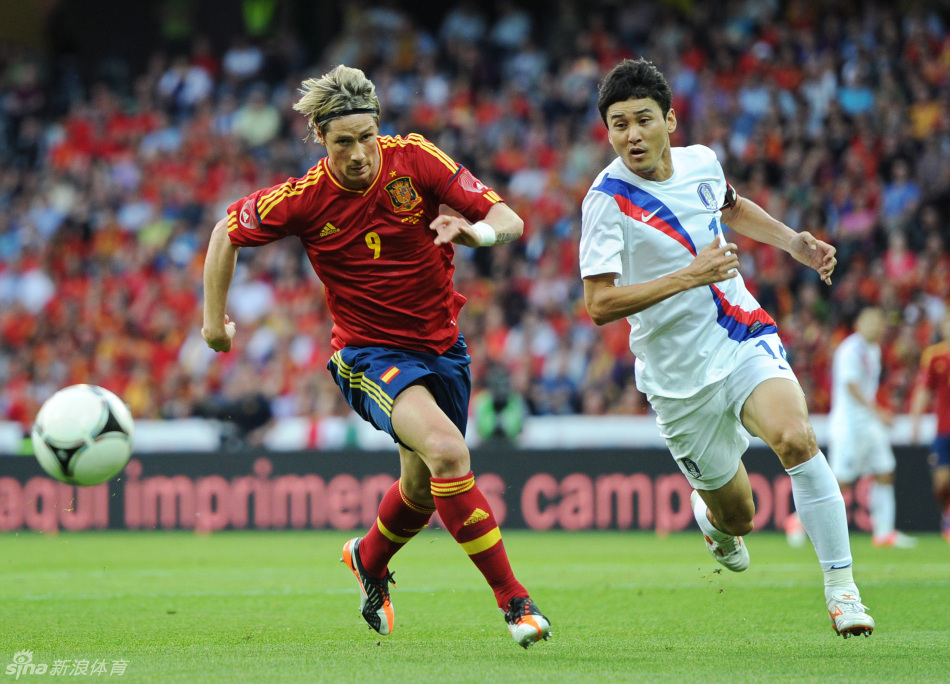 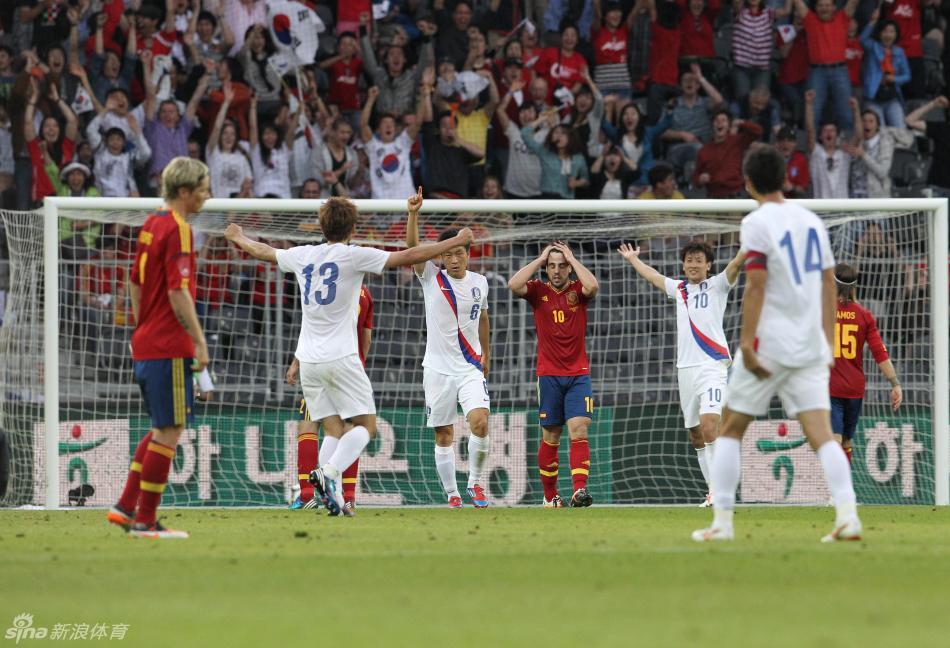 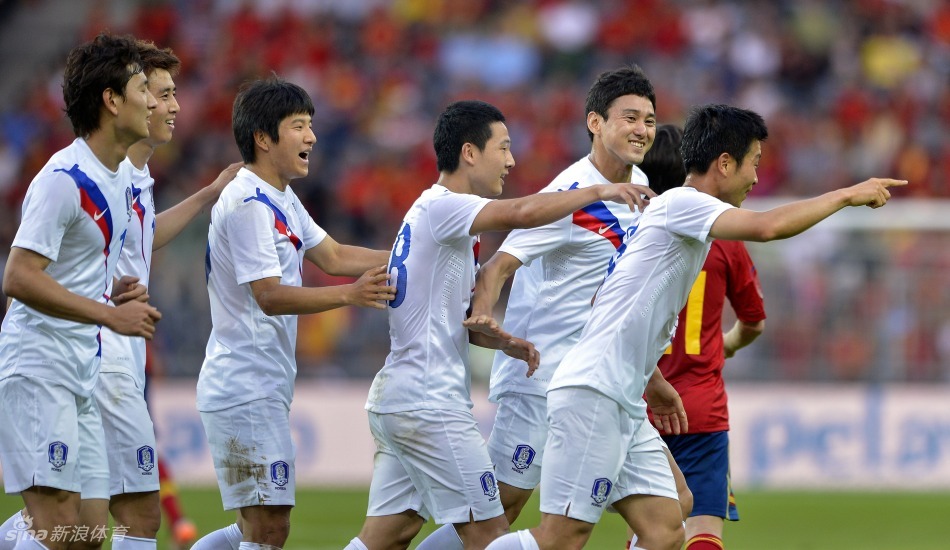 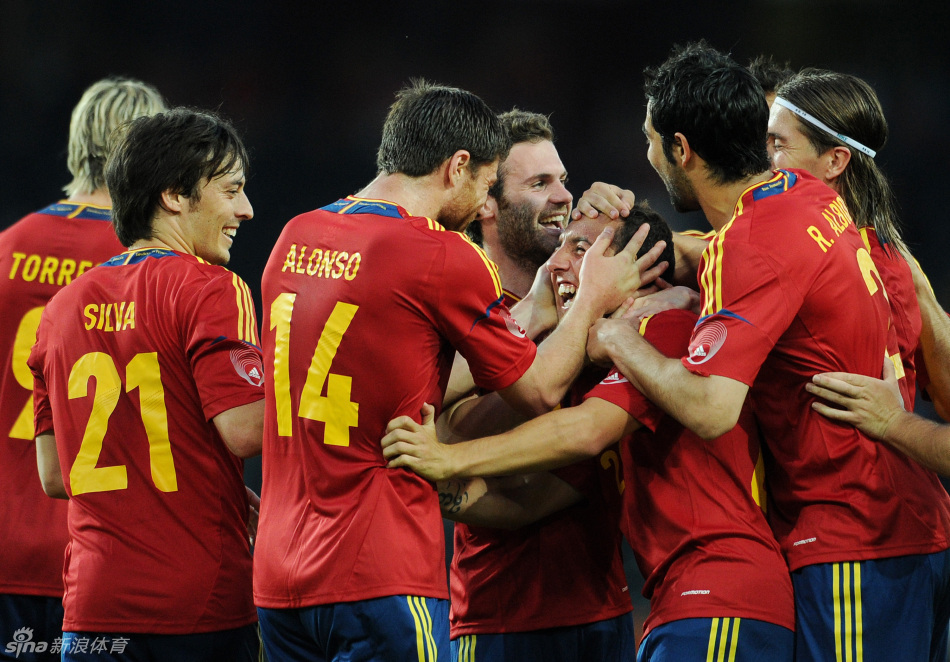 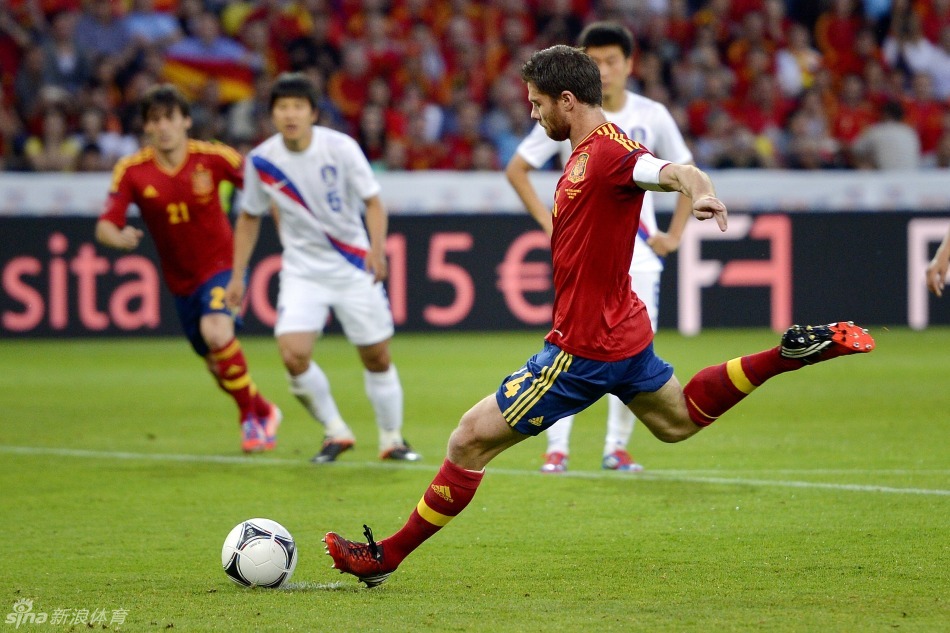 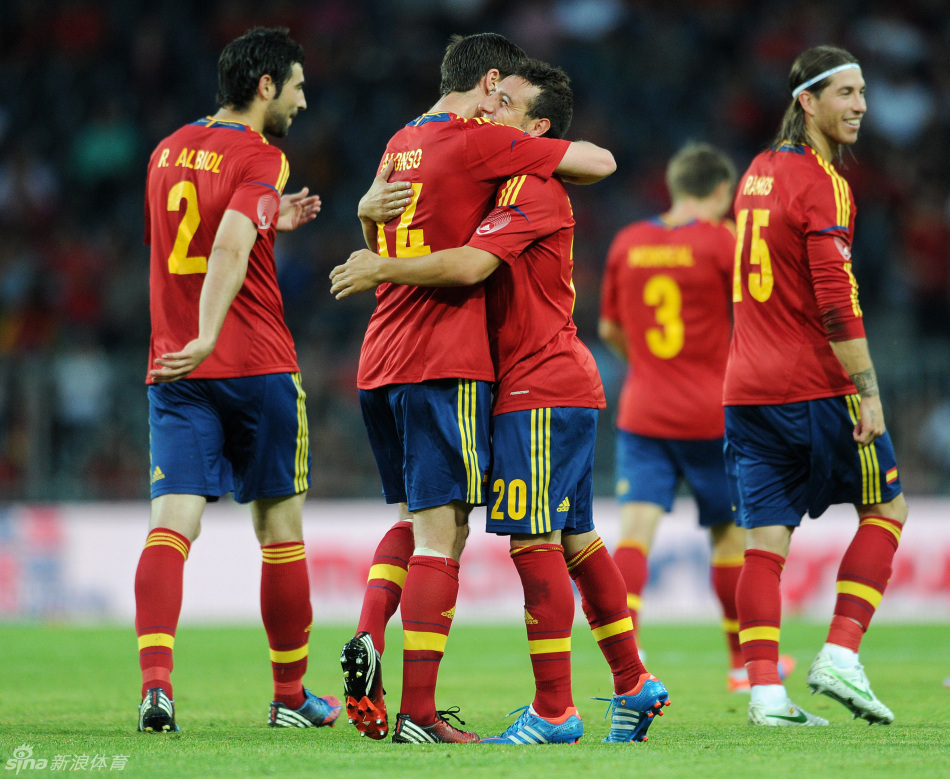 Vote Up0Vote Down
« Asian CL: Guangzhou Evergrande 1 – 0 FC Tokyo
Who will win the Saab Deal at the very end? »