[SALES] China becoming the largest market for Porsche in 2011

30,000 Porsche’s are sold in China in 2011 and China becomes the largest market for Porsche in the world.

General Motors Co. sells more Buicks in China than in the United States. So for some models, Buick stylists pay more attention to the desires of Chinese consumers than to the needs of U.S. buyers.

Could the same thing happen at Porsche? Sales numbers indicate the German sports car maker soon might want to cater to Chinese buyers as much as they do to American enthusiasts.

Porsche expects sales in China will rival those in its largest market, the United States, in two or three years. To increase sales, Porsche is expanding its dealership network in China, where it had 31 stores last year. In January, the company said it would open 10 dealerships a year in China.

Porsche says its sales in China soared to 2,484 units in July — up fivefold over the year-ago period — on strong demand for the Cayenne SUV. That was just slightly below the 2,768 Porsches sold in the United States in July.

For the first seven months of the year, Porsche sold 14,751 vehicles in China, up nearly 73 percent over the year-earlier period. Its U.S. sales through July came to 18,310, up 34 percent.

Porsche Panamera GTS review: the driver’s long-legged executive express. For sure the most driver-focused Panamera in the range → https://t.co/kUfj5Jo4xr pic.twitter.com/aONgXZtNml

In 2019, China remained Porsche’s highest-volume single market. A total of 86,752 vehicles were delivered.

Porsche Macan, of which 34,619 vehicles were delivered in China.

Vehicles produced by the Stuttgart-based sports car manufacturer are more popular than ever: in 2019 Porsche delivered 280,800 vehicles to its customers – ten percent more than in the previous year. 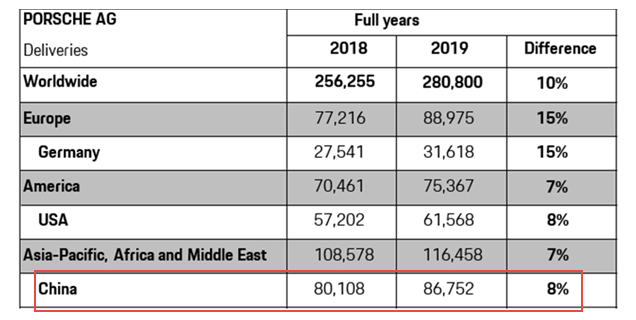 In the company’s domestic market and throughout the European market, Porsche generated the strongest growth in 2019 with a plus of 15 percent in each case. 31,618 vehicles were delivered in Germany and 88,975 vehicles throughout Europe. The sports car manufacturer also recorded an increase in its two largest markets. China has been the largest single market for Porsche for the fifth consecutive year, with 86,752 vehicles handed over to customers, amounting an increase of eight percent compared with 2018.

In the USA, Porsche also grew its delivery figures by eight percent to 61,568. Consequently, the sports car manufacturer defied the trend towards a weakening overall economic climate in both markets. 116,458 Porsche vehicles were delivered to customers in the Asia-Pacific, Africa and Middle East regions – an increase of seven percent compared with 2018. 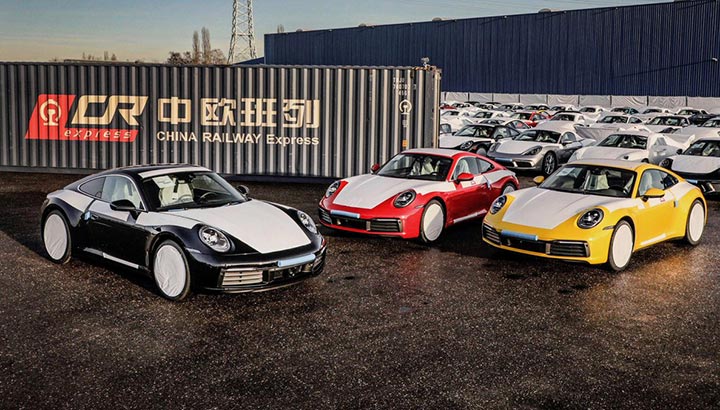 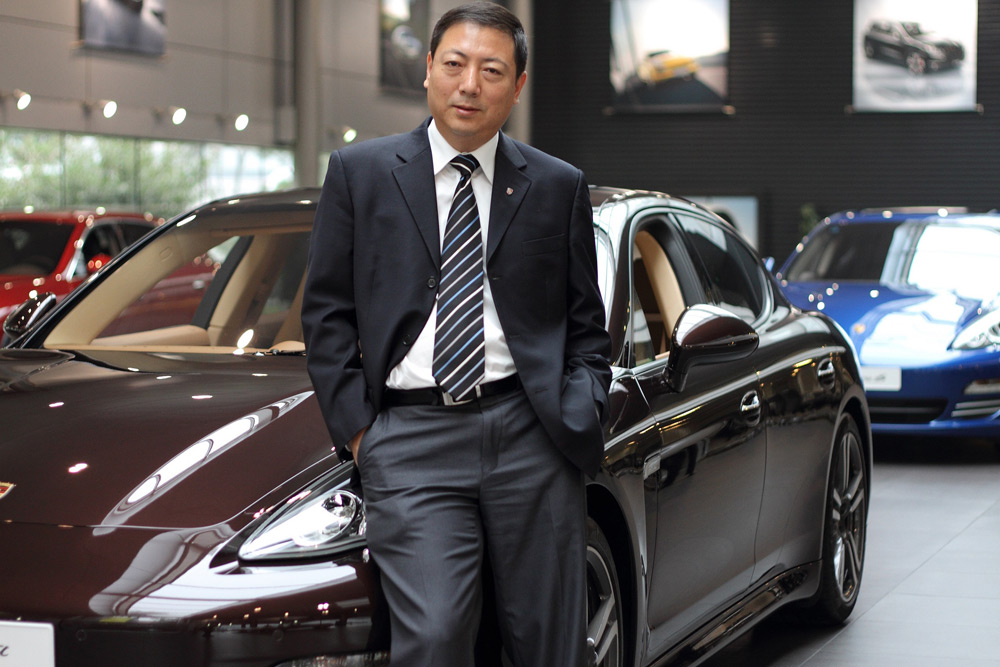 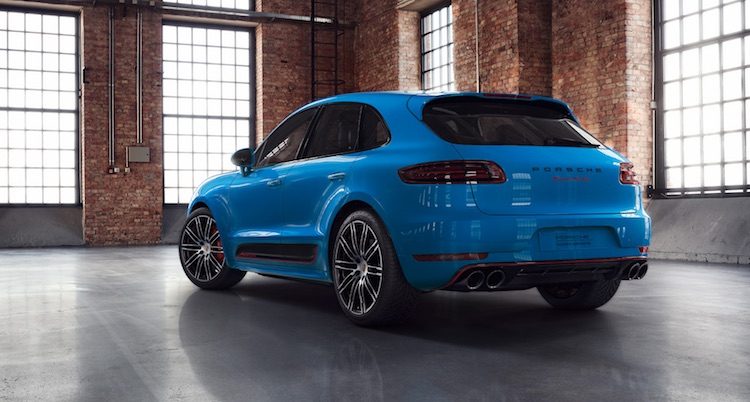 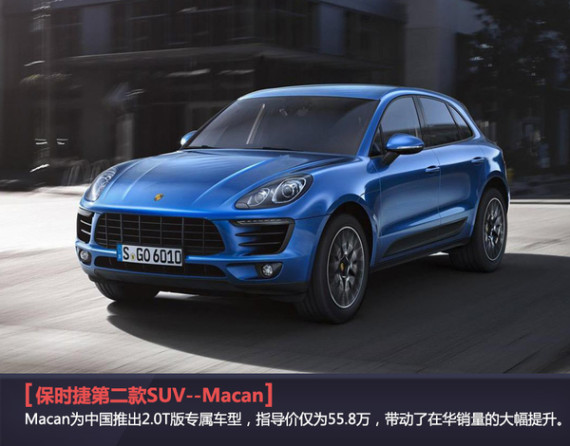 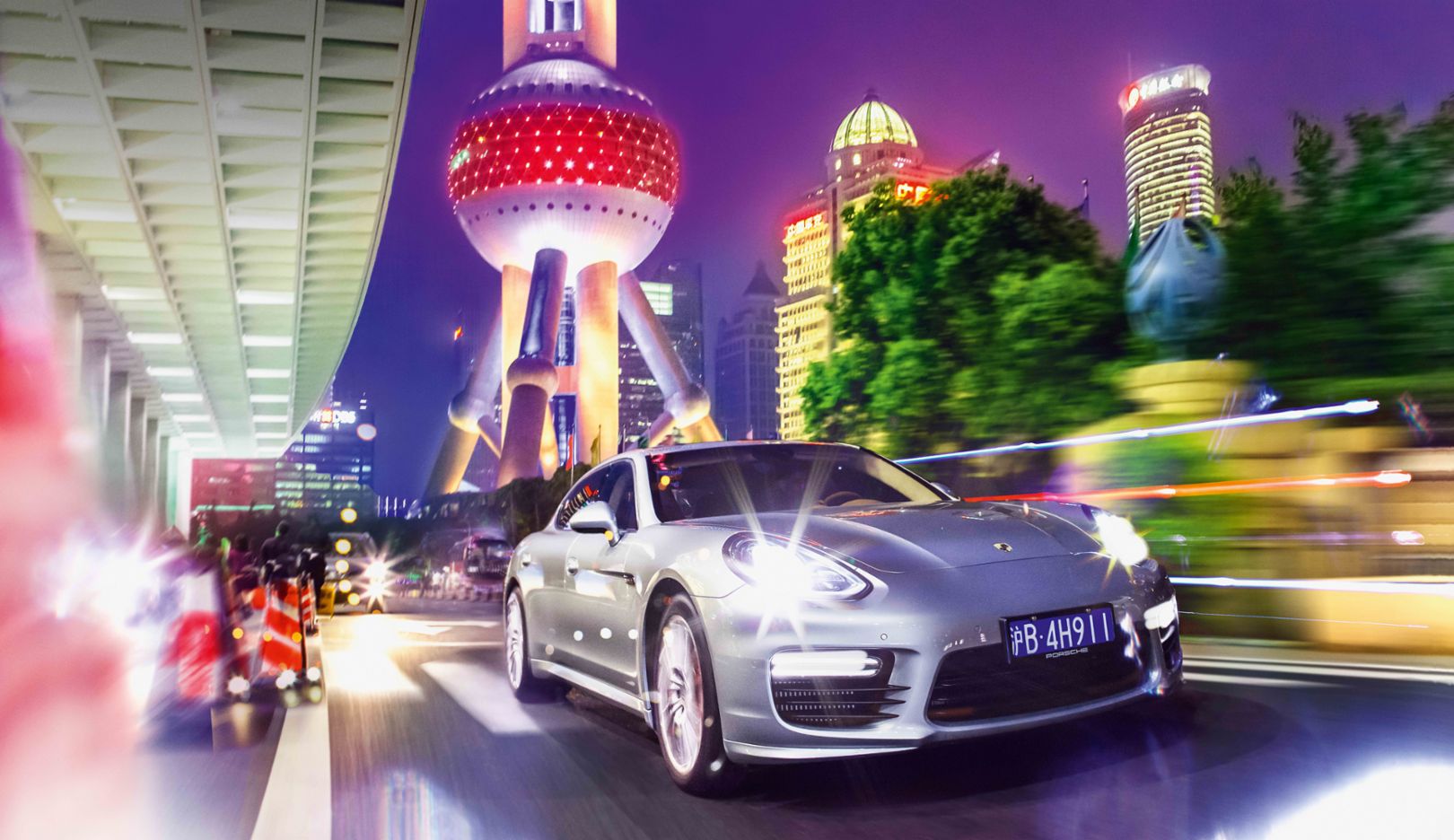 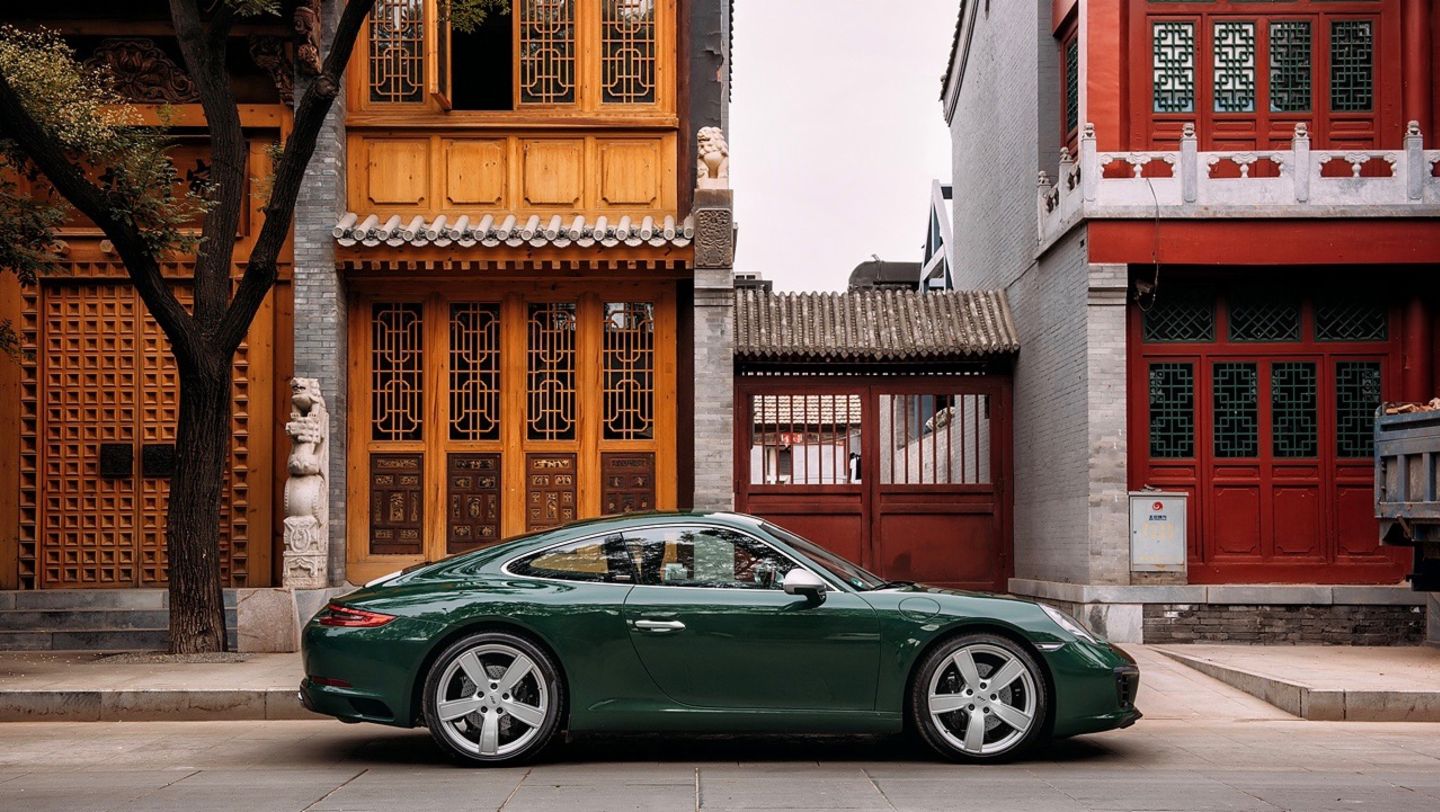 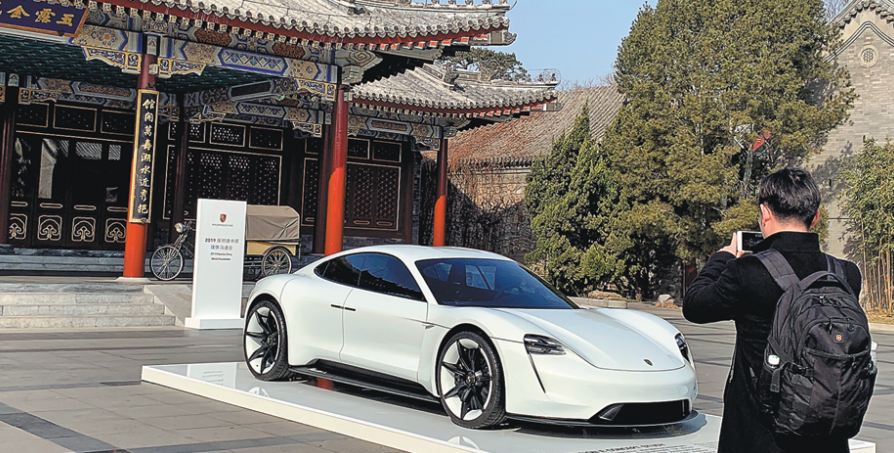