This is the new MG3, a supermini developed by MG’s new Chinese owners SAIC for a new, young demographic of drivers aged between 18 and 28. The MG3 was previewed by the electric MG Zero concept car which was designed and engineered in Britain, and made is debut at this year’s Beijing Motor Show. Built on a new platform, the MG3 will feature a 67bhp 1.3-litre and 107bhp 1.5-litre petrol engine, mated to either a five-speed manual or automatic gearbox. A diesel version will follow at a later date. The MG3 will be unveiled at December’s Guangzhou Auto Show, with UK sales expected to begin around September 2011. The car is also likely to retain the MG3 nameplate, rather than resurrected the Metro, as BMW owns the rights to the Metro name. 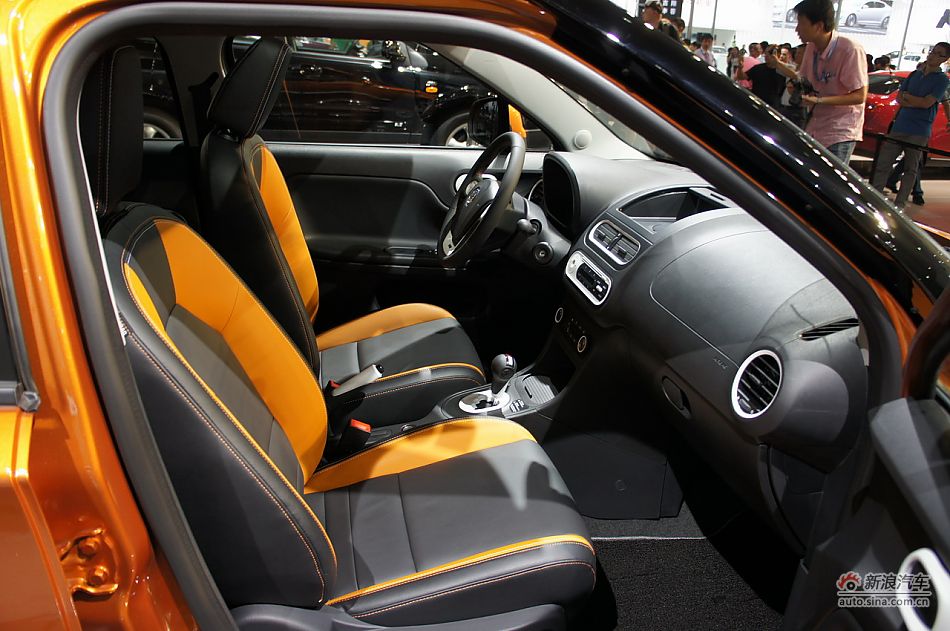 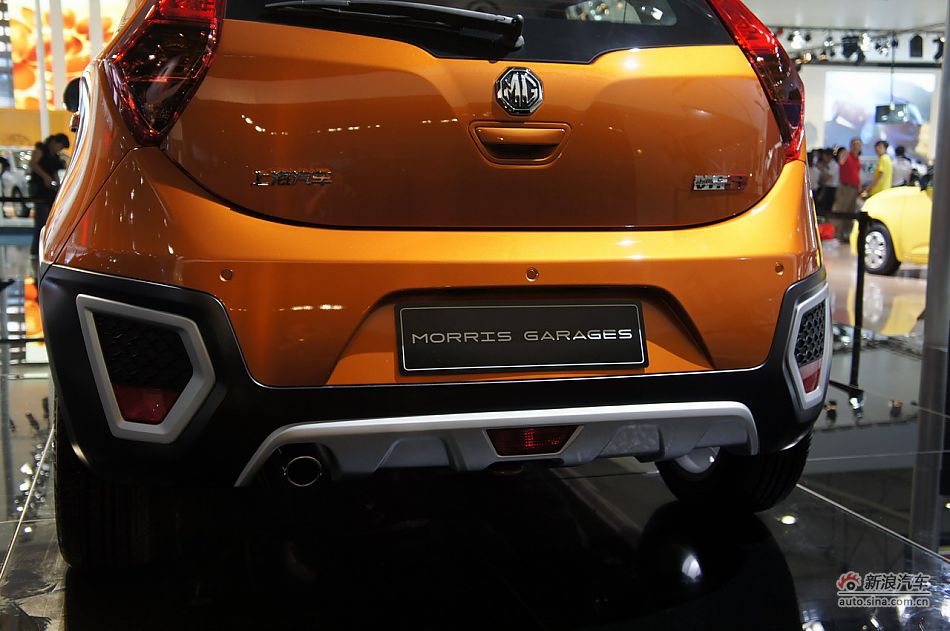