SAIC wheeled out their Roewe 750 hybrid sedan way back in November 2006, and until then we have not seen hide nor hair of the good looking gentlemen’s hybrid since then.

Now it appears that SAIC are getting closer to putting a hybrid heart into the 750, and it will see production early next year according to our sources. 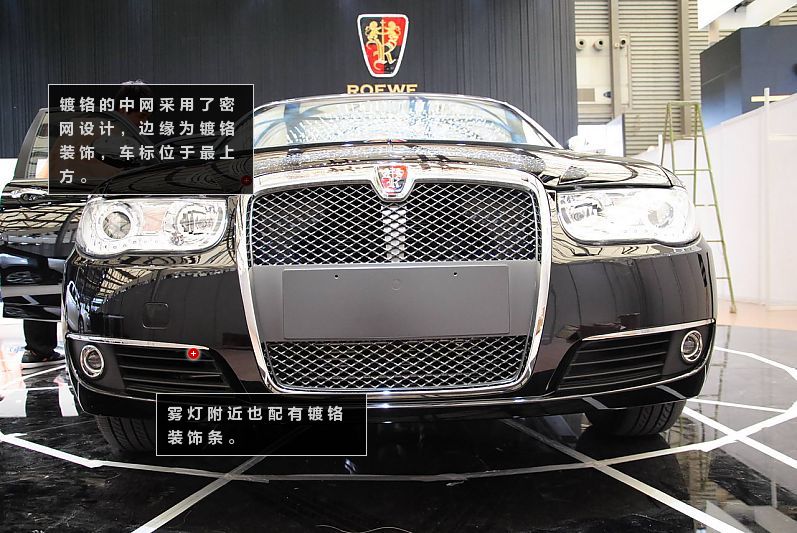 Although hybrid cars have been around for over a decade, this might be the first time that a turbo hybrid model has been produced to give it more power to the wheels. On the outside, there appears to be no major changes to the exterior styling of the car, although a small hybrid badge has been added.

As for the hybrid system, we have learned that it is a BSG system (Belt driver Starter Generator) that is being developed by the UK’s Ricardo engineering team. A BSG system is essentially a larger than normal alternator that allows the car to turn off its engine when stationary, and start straight back up again when the driver presses the accelerator, this system is used in other cars and is known as a stop/start system, which makes the Roewe essentially a mild hybrid.

China currently has 25 cities where subsidies are being made available to buyers of hybrid vehicles, as the Roewe 750 hybrid saves around 20% fuel over the regular Roewe 1.8T sedan a subsidy of 25,000rmb will be available for any future buyers. 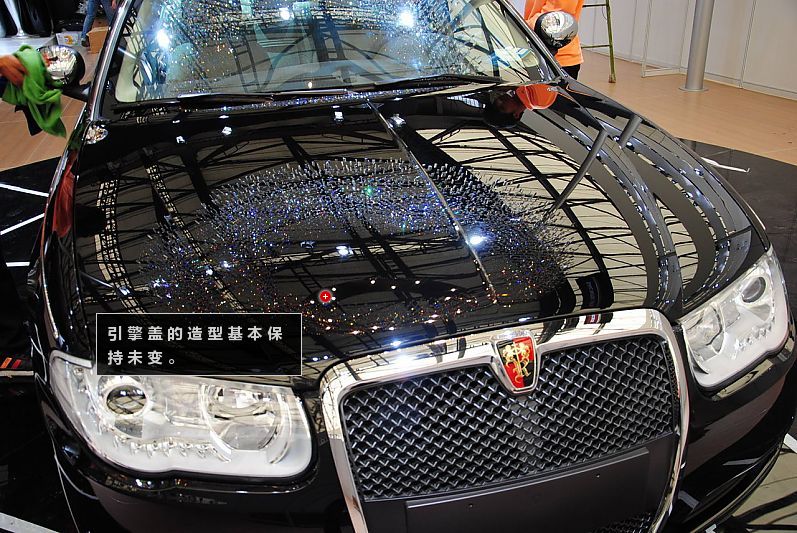 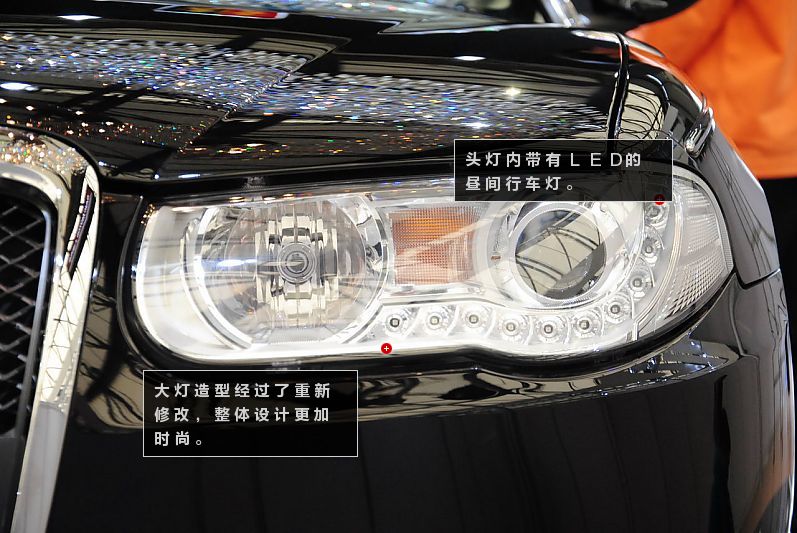 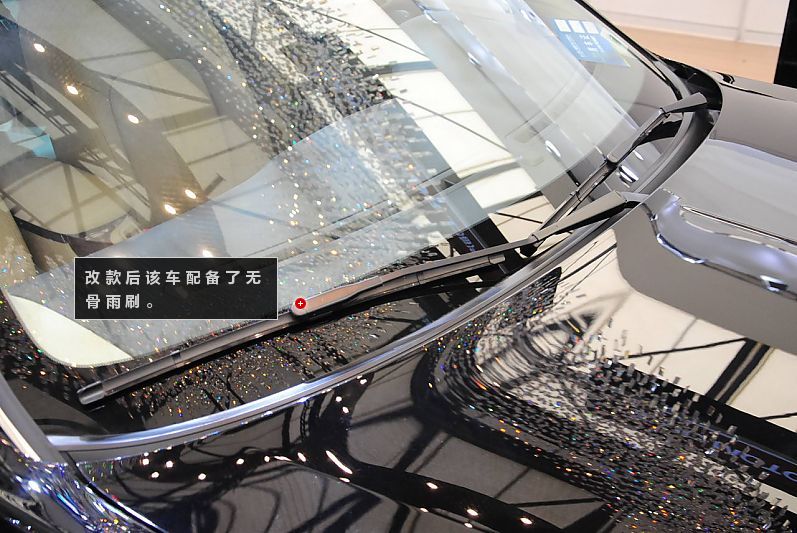 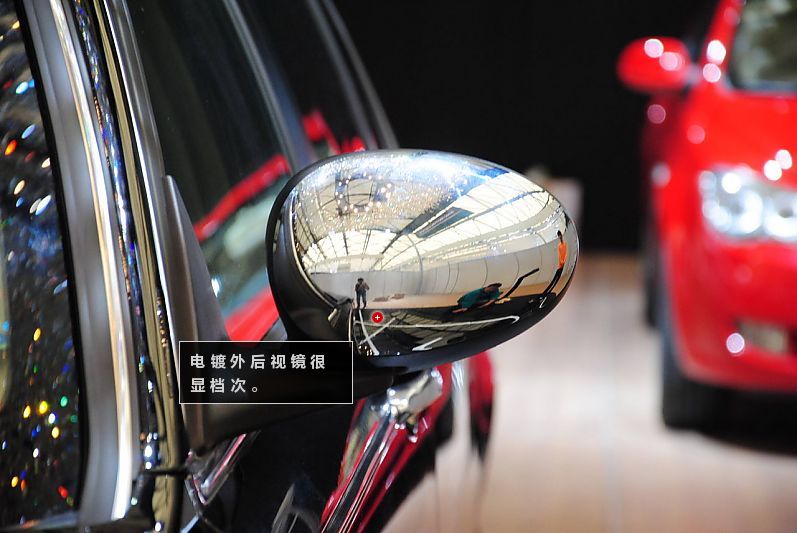 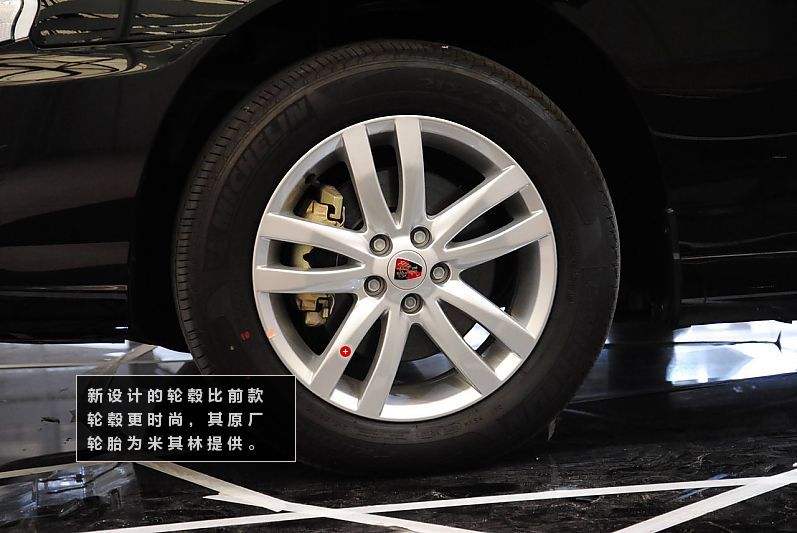 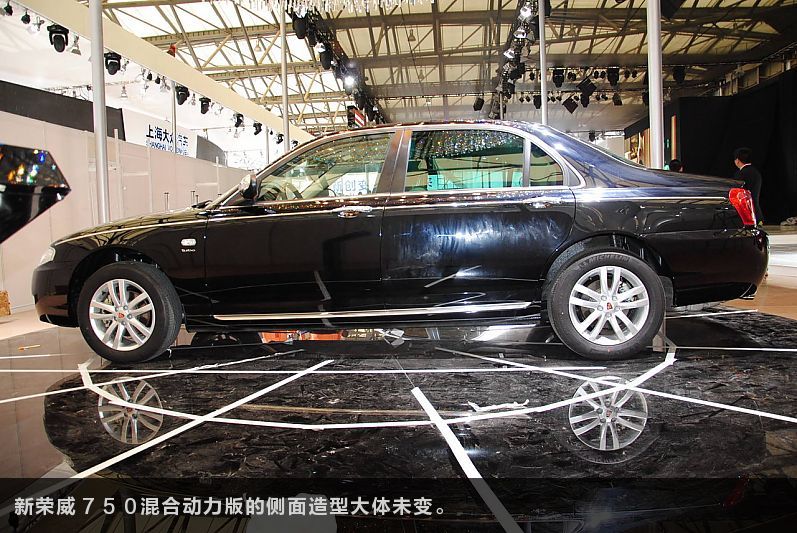 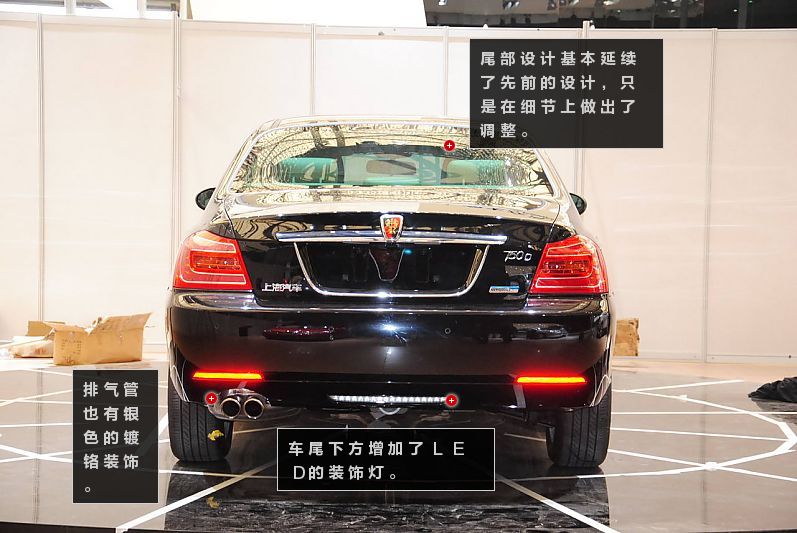 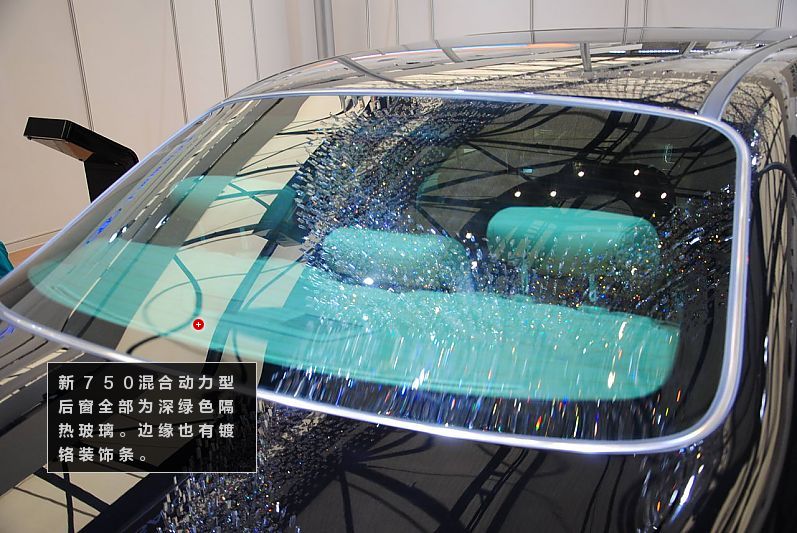 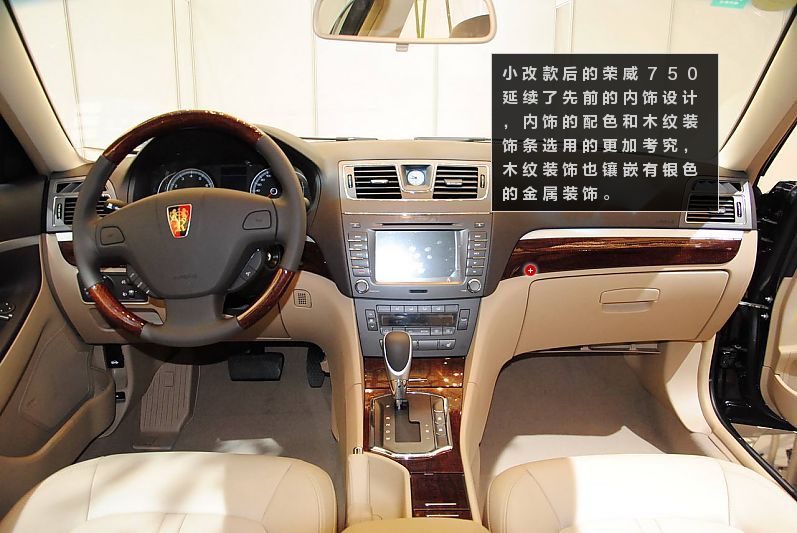 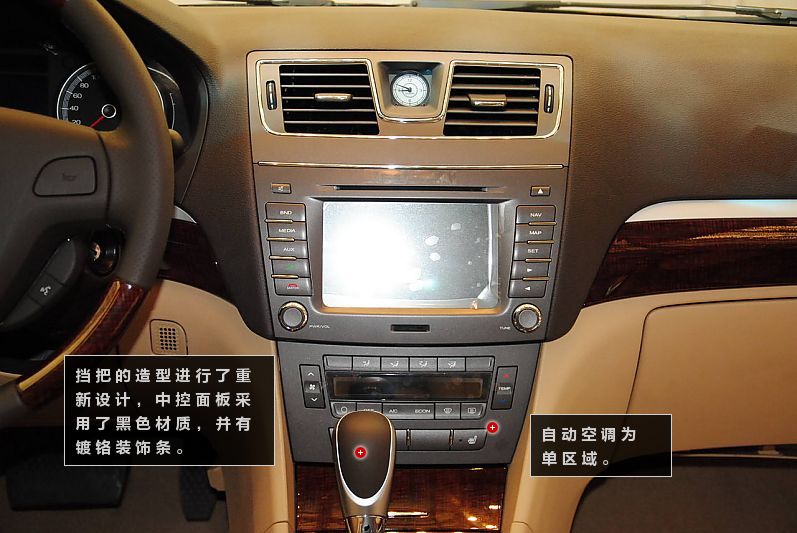 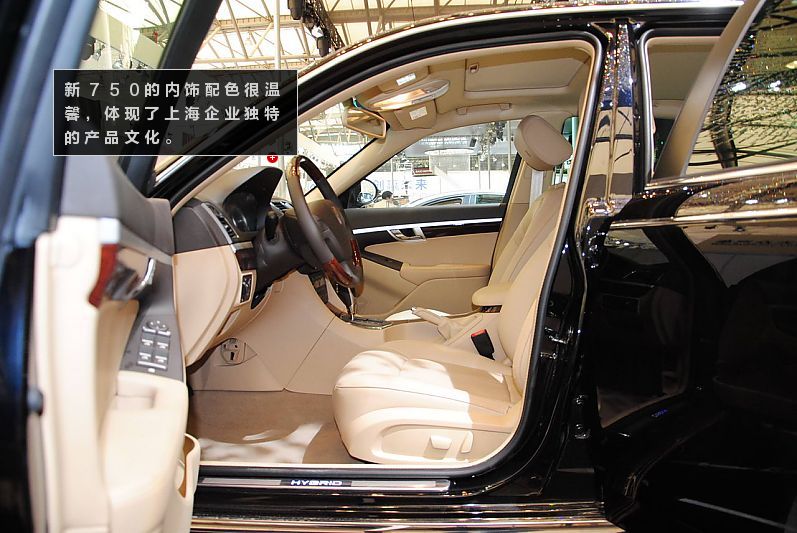 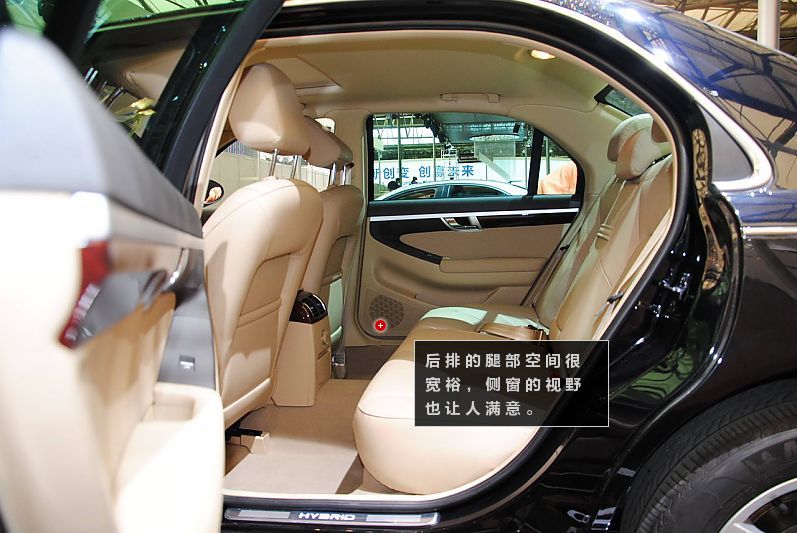 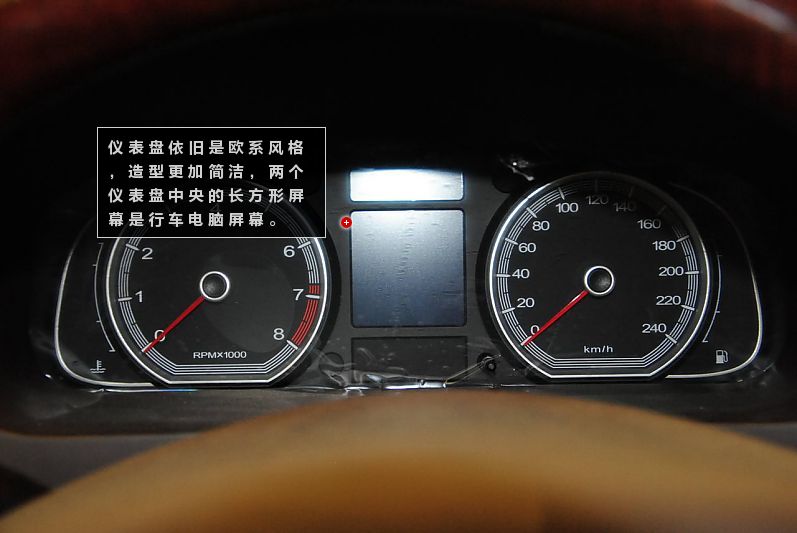