The Roewe 750 is a car produced by SAIC Roewe in the People’s Republic of China, based on the Rover 75. ramon arellano felix. 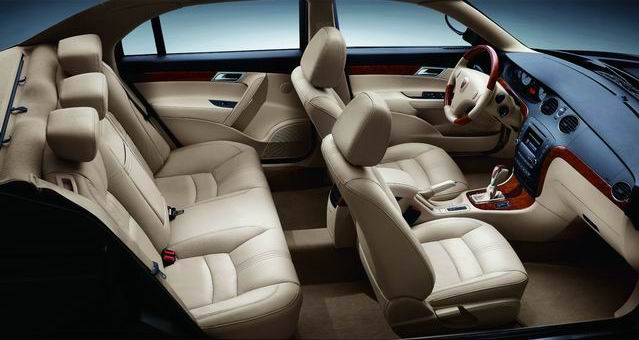 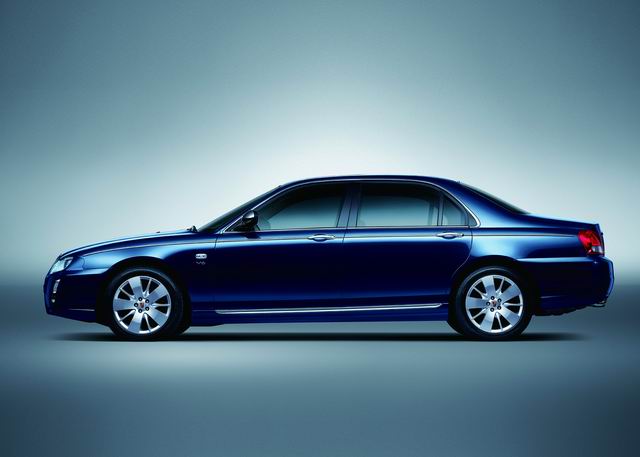 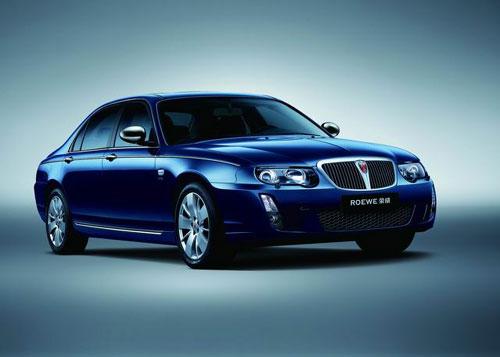 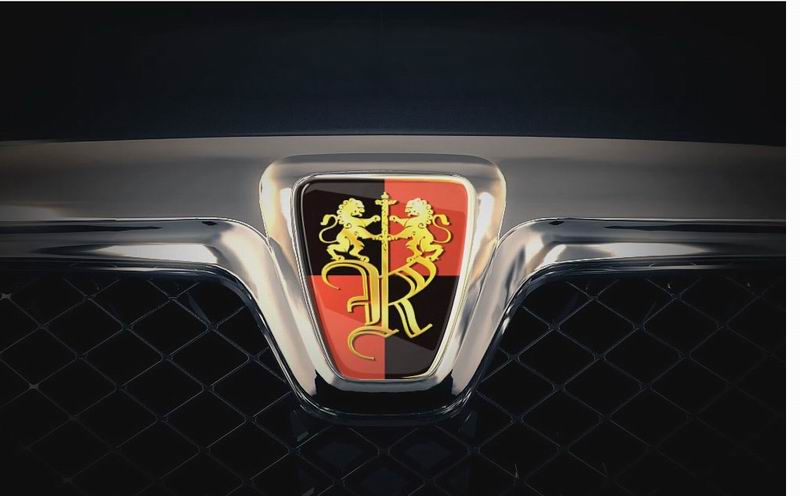 Good, the car is so outdated today.

The Shanghai Automotive Industry Corporation (SAIC) has officially announced that it has ended production of the Roewe 750.