FAW Group, one of China’s largest carmakers, has begun production of the Besturn B50 sedan, the second model to be introduced under FAW’s own Besturn brand.

A concept version of the B50 was displayed at the 2008 Beijing Auto Show. The regular production model will join the larger B70 on the Besturn stand at the upcoming 2009 Shanghai Auto Show. The B50 will go on sale in May, priced from around $16,000.

The B50 is based on the older Mazda 6 platform and features a 102-horsepower 1.6-liter four-cylinder engine. In China, it will be sold with a choice of manual or automatic transmission. A hybrid version is also being developed. 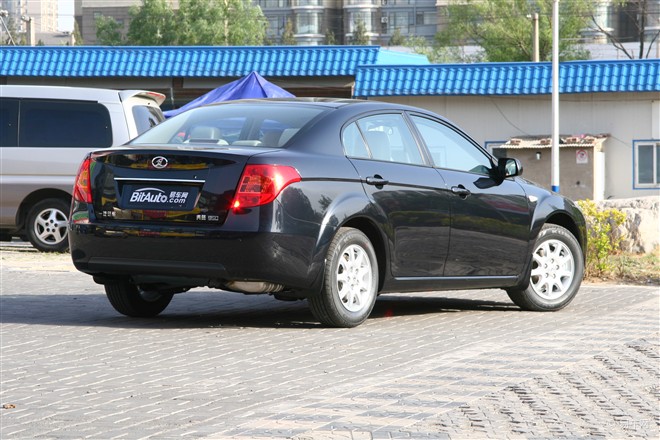 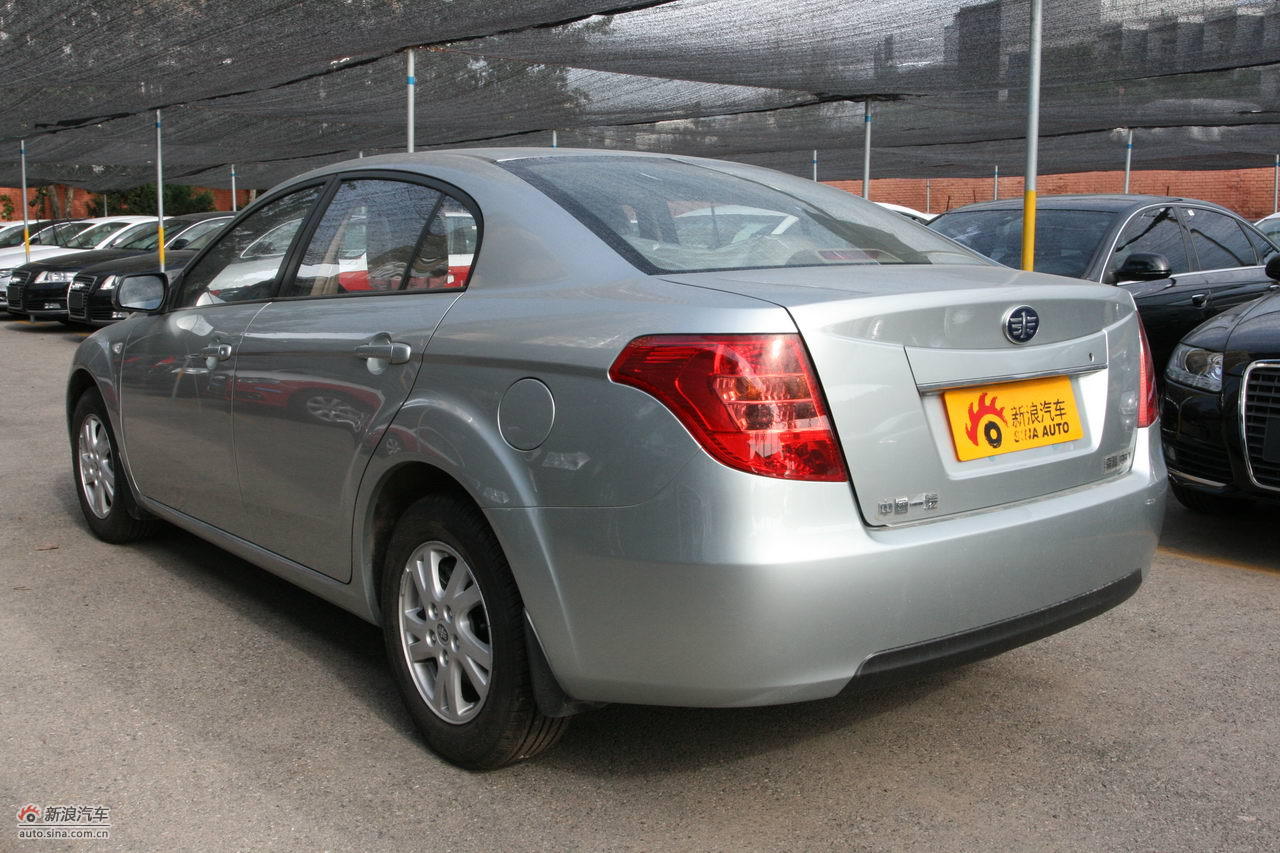 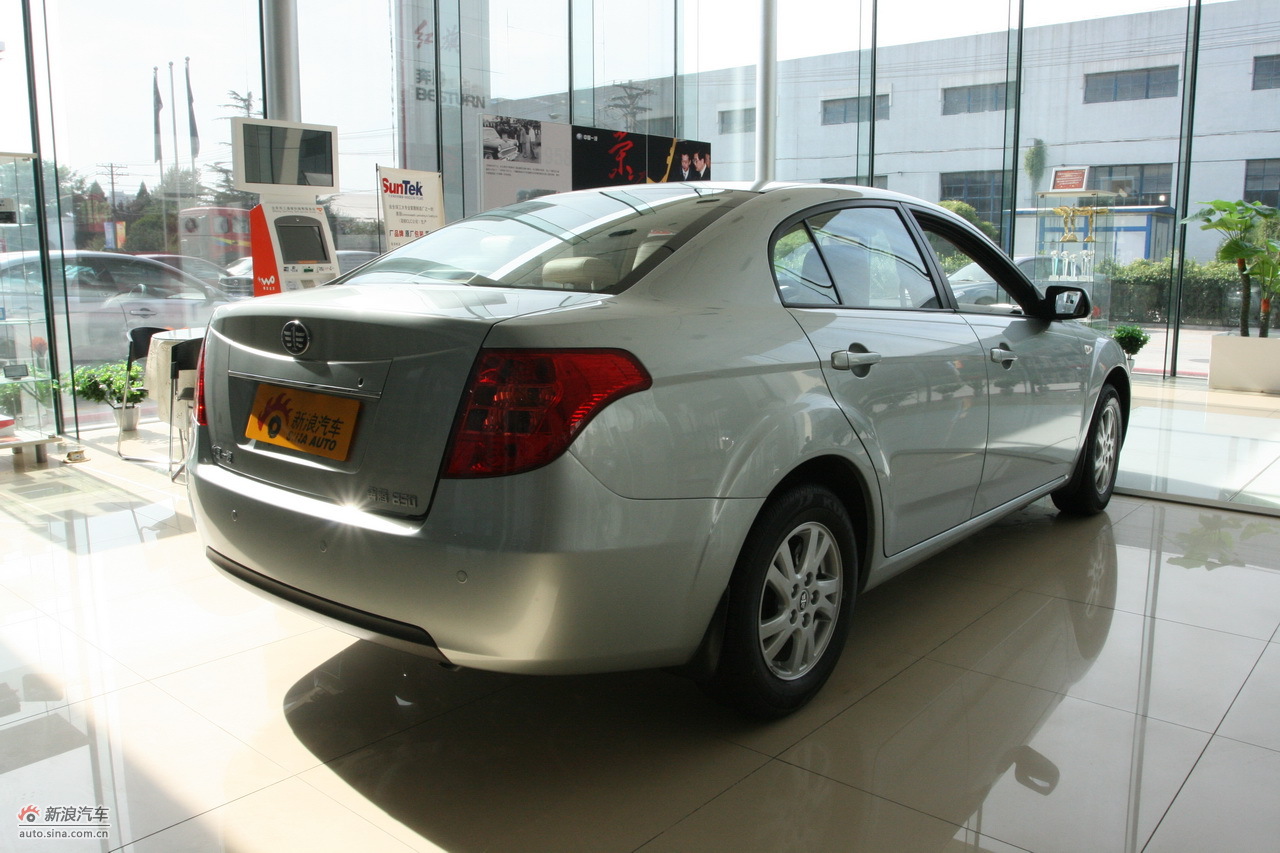 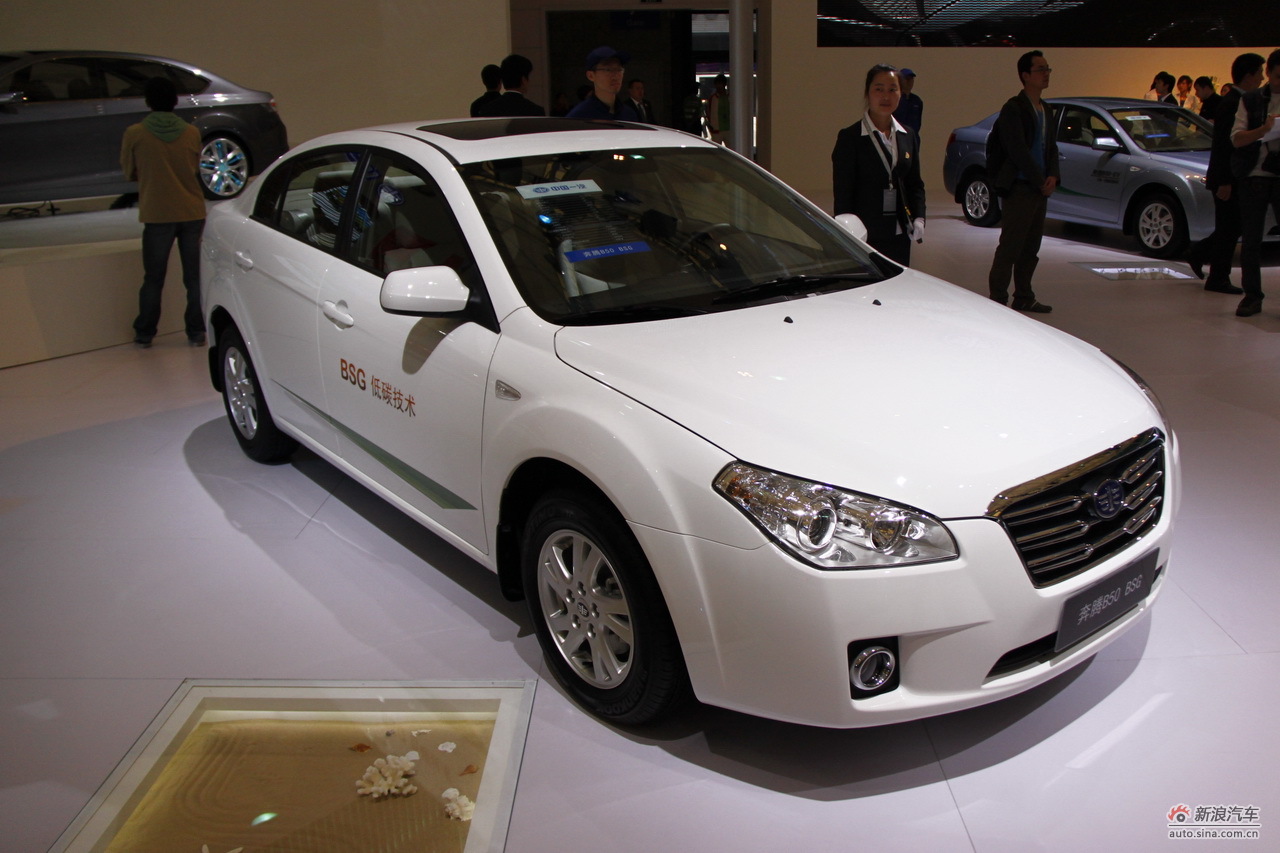 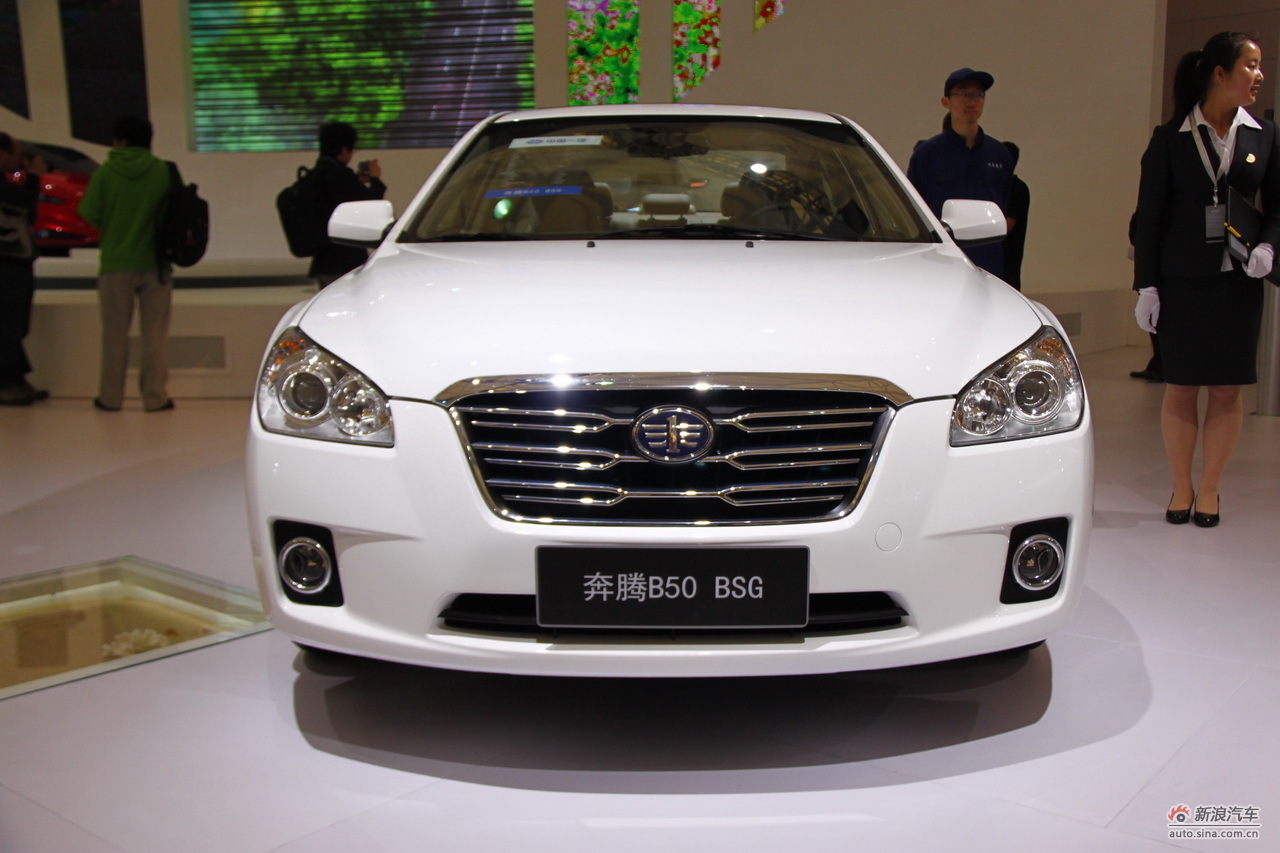 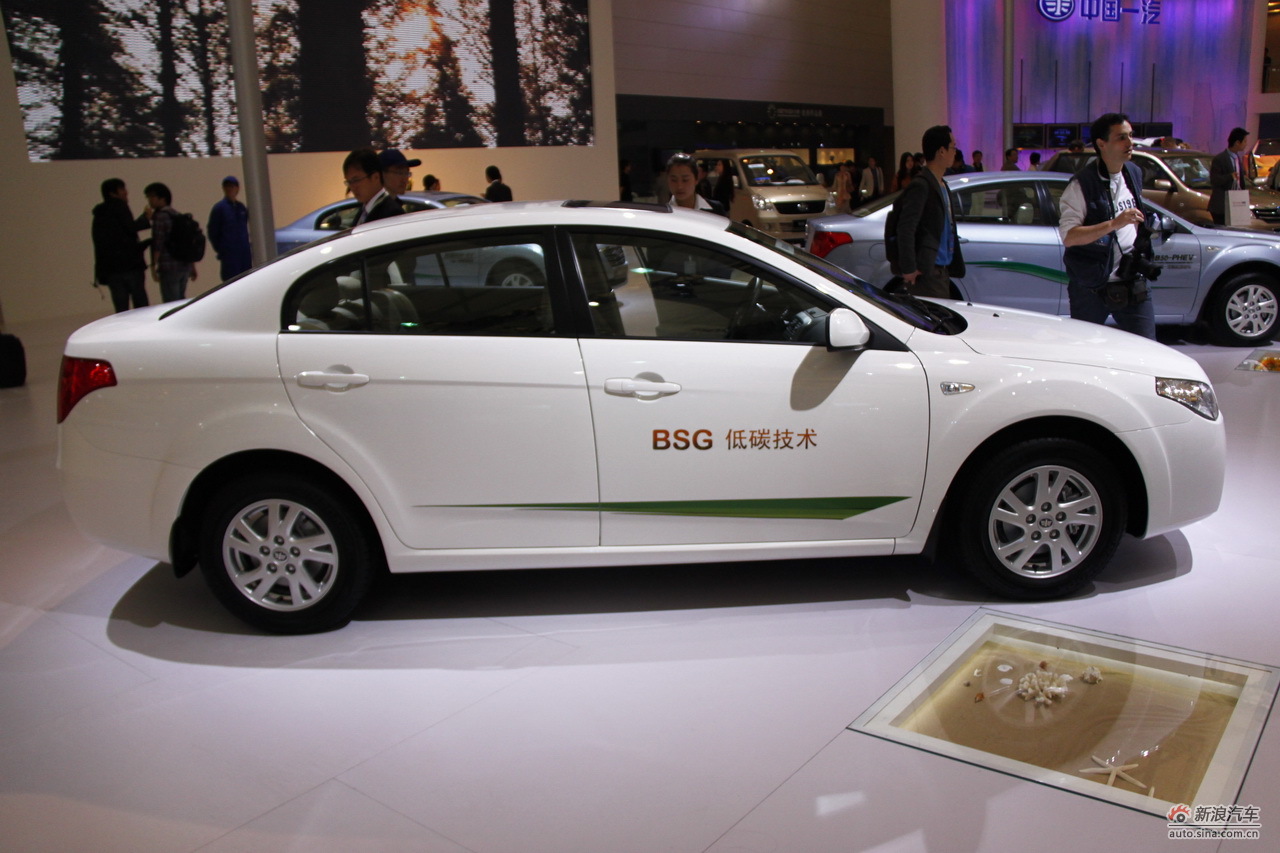 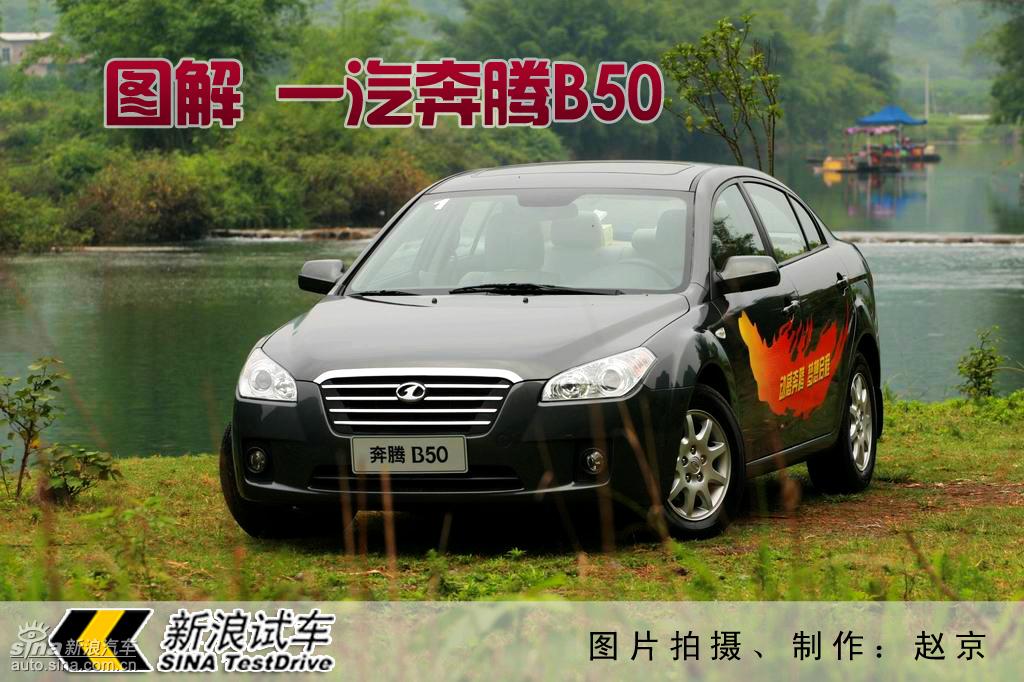 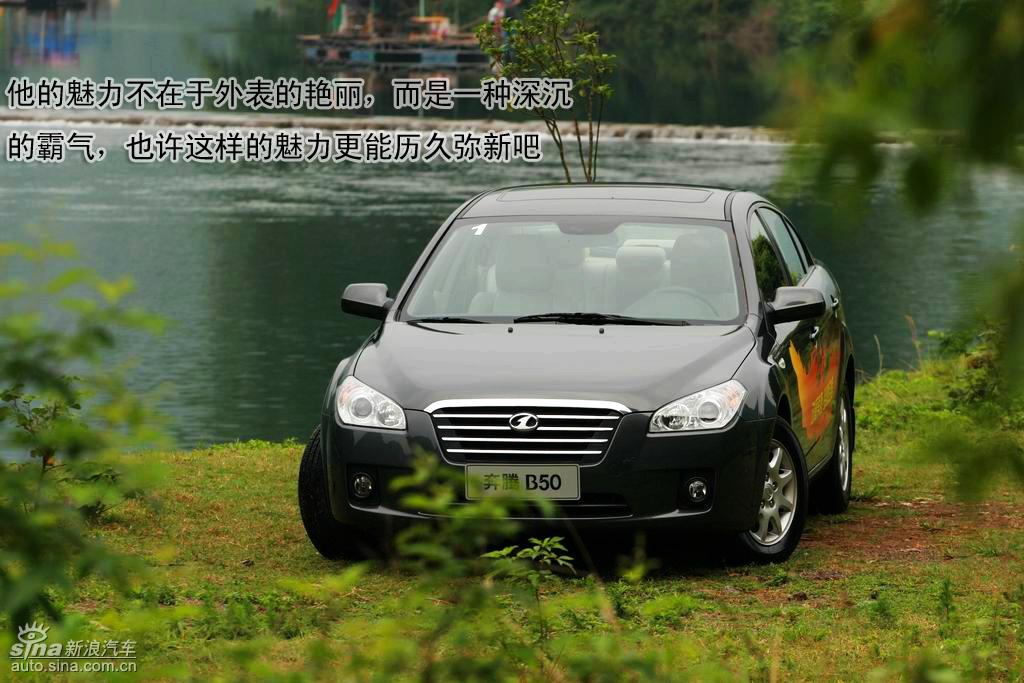 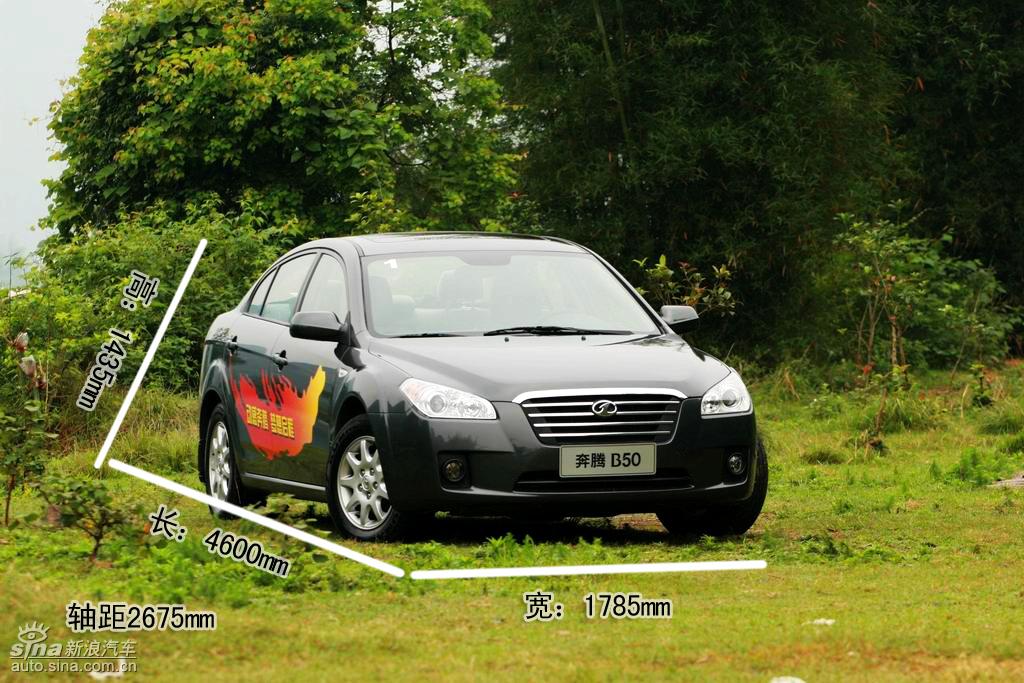 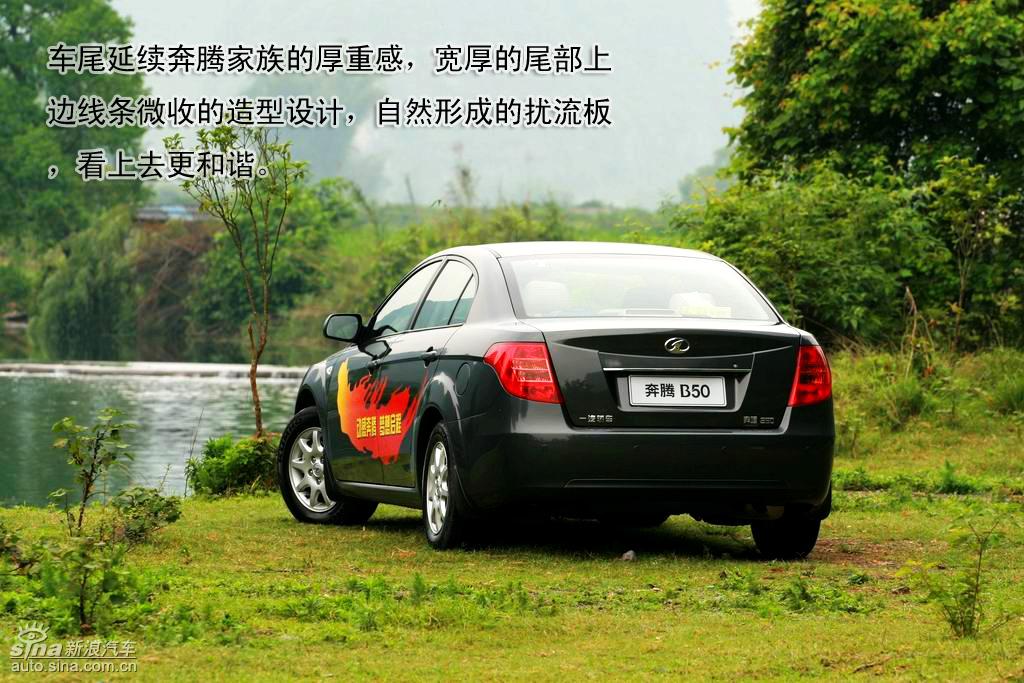