The Expressway Network of the People’s Republic of China (中国高速网) is one of the longest in the world. The network is also known as National Trunk Highway System (NTHS).

The total length of China’s expressways is 60,300 km at the end of 2008, the world’s second longest only after the United States and roughly equals that in Canada, Germany, and France combined. In 2008, 6,433 km of expressways were added to the network. 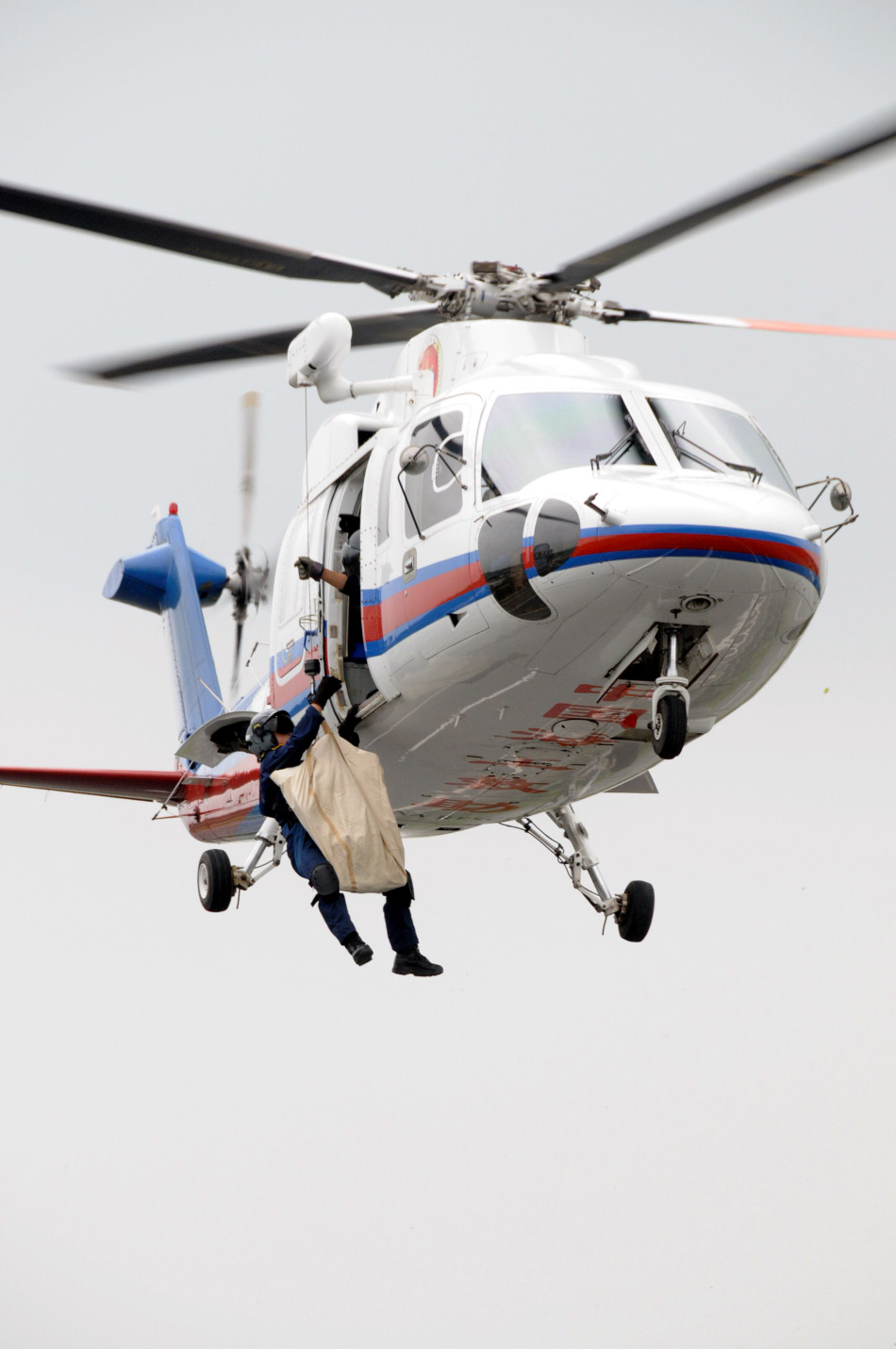 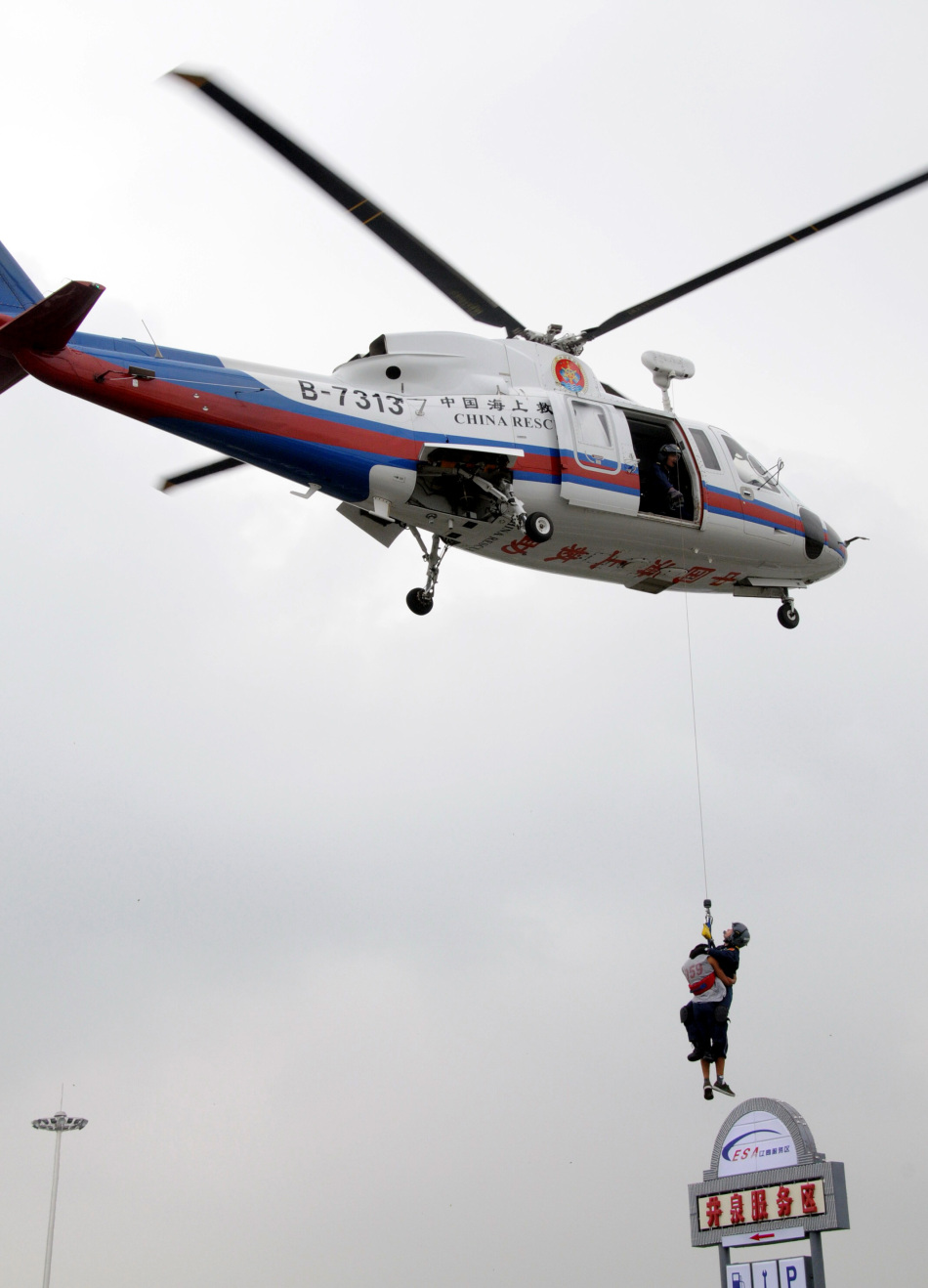