China is a compact sedan richer. Dong Feng, the joint venture partner, including PSA (Peugeot, Citroën) has presented namely H30. The model is developed with the help of the French and has a 1.6i 16V petrol engine plus a 4-speed automatic box. Thanks to the expertise of PSA is the safety of the H30 very good: 4 airbags, ABS and protection beams in the doors. The styling of the Dong Feng is not really front page news, but next to a Hyundai Accent and Chevrolet Aveo, the H30 is well capable to hold the stand. Export Plans for the Dong Feng are not yet known.

Engine power will be delivered by a 1.6L engine, and gears come in the form of a 5 speed manual and a ASIN sourced 4 speed automatic box.

The H30 is the third Dongfeng self designed vehicle. 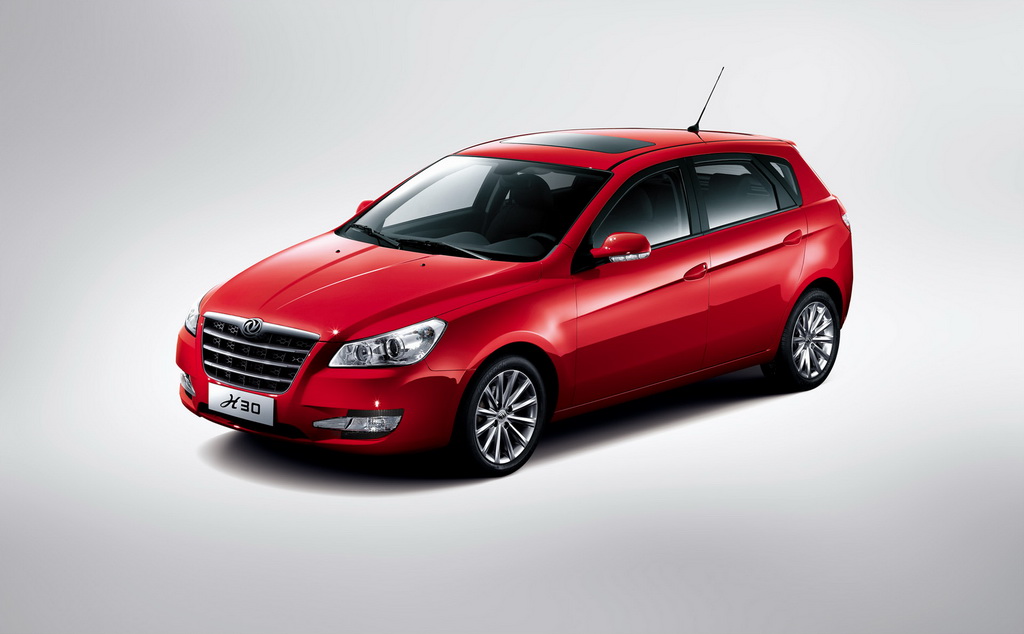 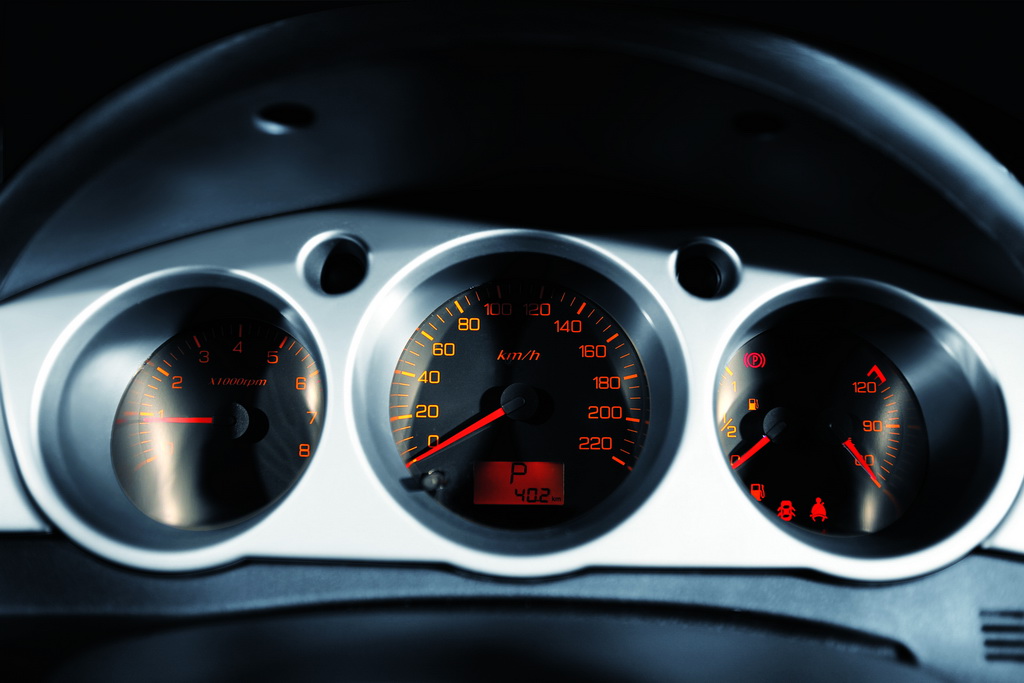 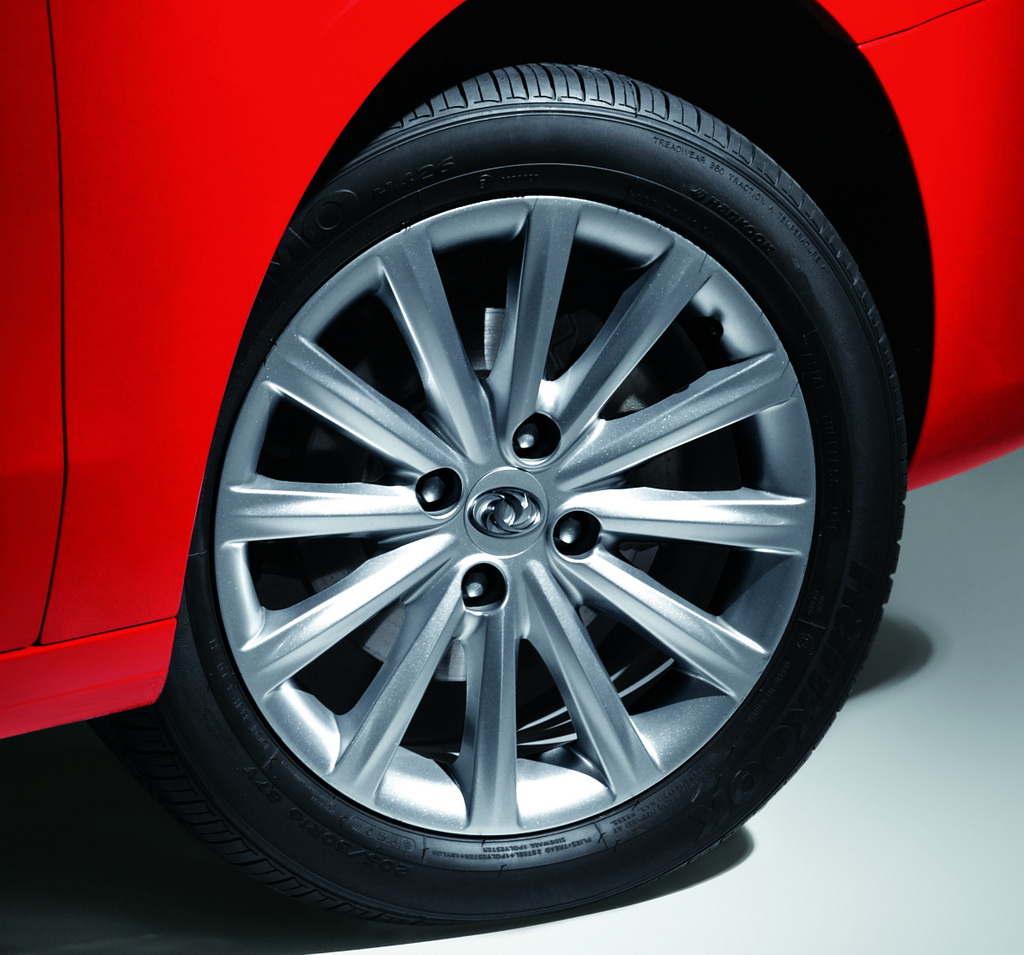