The Yuexiang hatchback is 11 inches shorter than the Yuexiang sedan and shares more than 75% of its components, including a Mitsubishi-sourced 97-horsepower 1.5-liter four-cylinder engine and a five-speed manual gearbox. A smaller 1.3-liter engine will be added later, along with an automatic transmission.

The Yuexiang hatchback is aimed at competitors in China such as the Chevrolet Aveo and the BYD F3R. Yuexiang is Changan’s third self-developed model after Benben and Zhixiang. 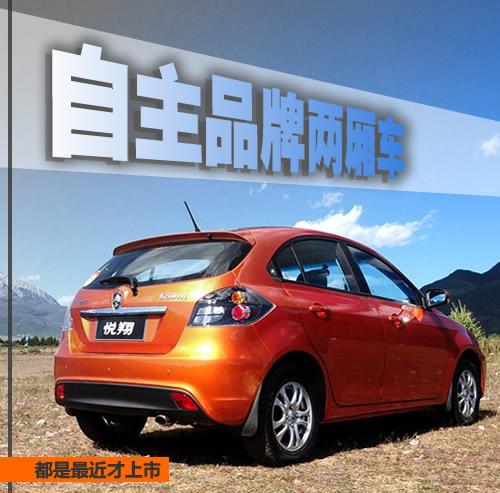 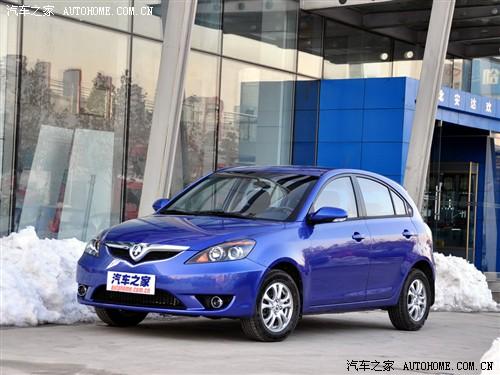 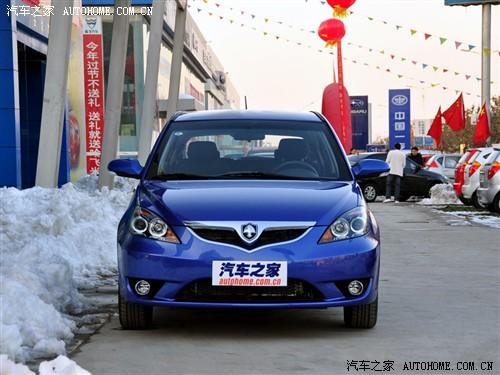 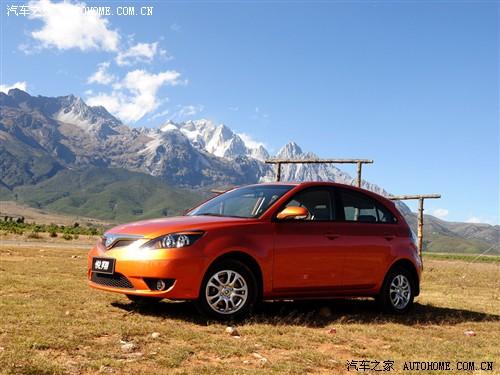 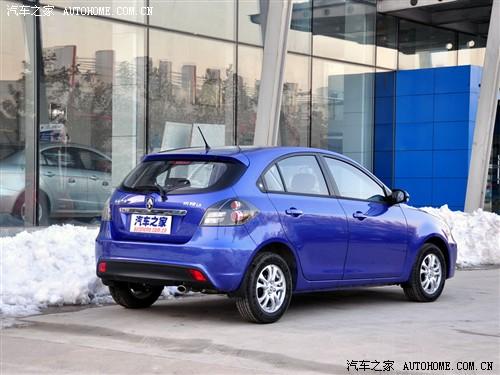 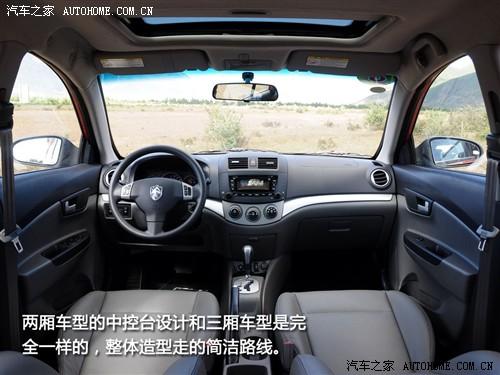 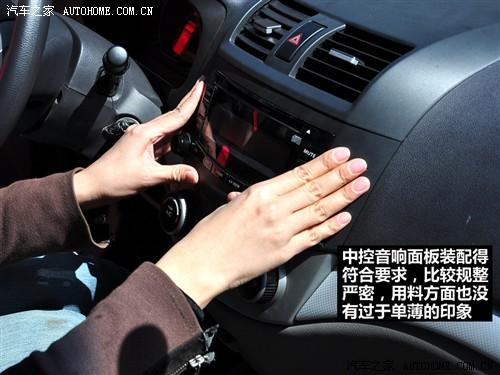 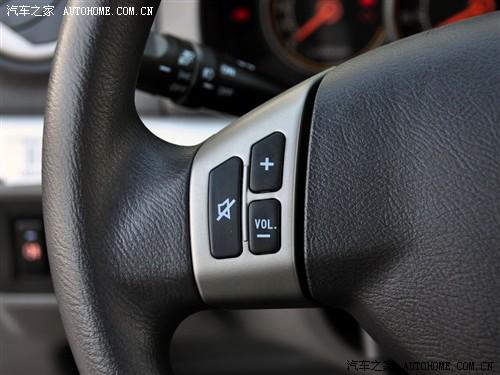