Chang’an Ben Ben Ben ben is one of Chang’ an Motor Group successful car up to date when it was released last year hitting up 8,000 units sold just in few months. It was said to be one of the stylish and goodlooking mini car ever made by China with a market price of 49,000 rmb.

The Chang’an Ben Ben was arguably the first interesting looking Chinese designed mini cars, whilst the others were either heavily inspired or just out right copied from other existing models. The Ben Ben has been quite a cash cow for Chang’an in the past few years since its launch, and probably will continue to be a great source of income for the company thanks to a radical redesign for 2010. 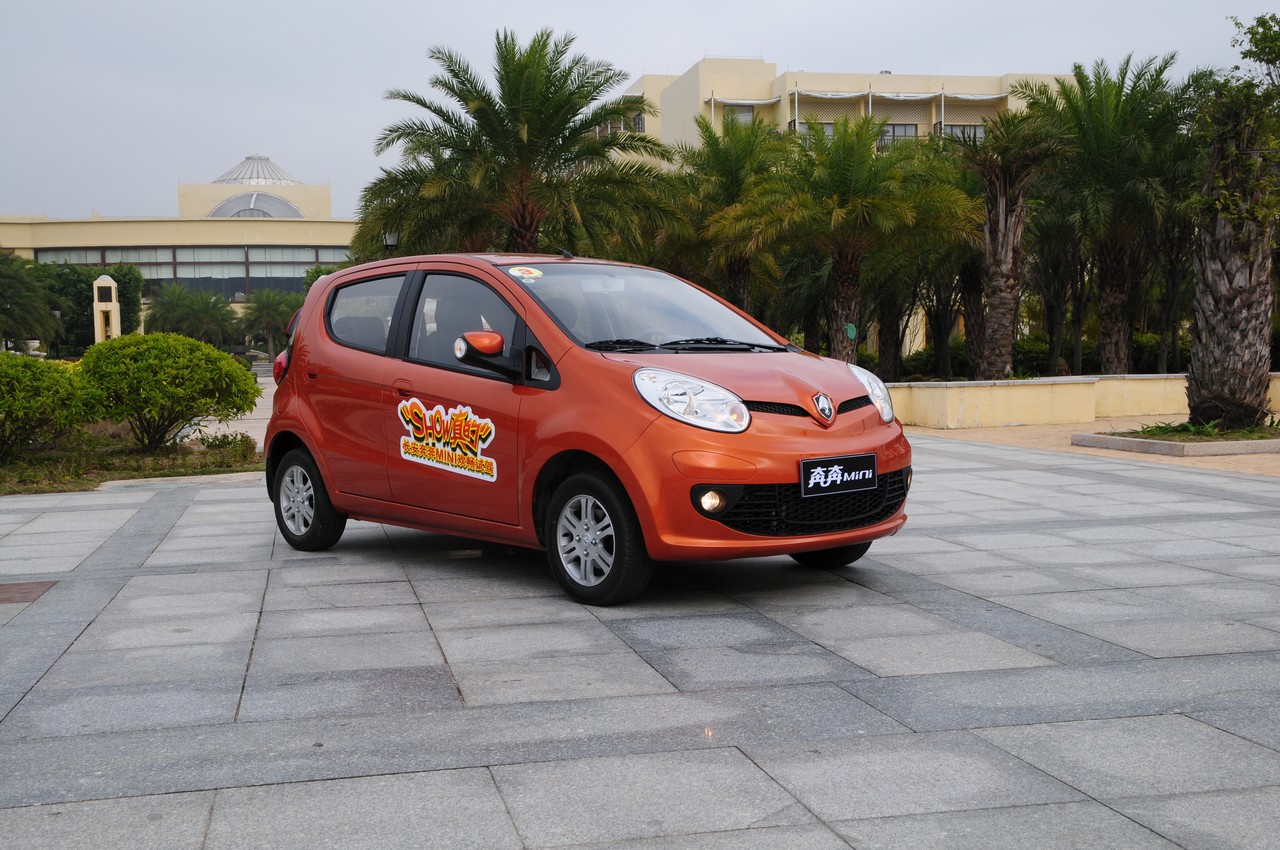