Beijing will have 500 electric taxis operating by the end of 2010, according to Chinese media reports.

The taxis will be manufactured by Chinese commercial vehicle producer Beiqi Foton Motor note the reports from Beijing, which say the model – able to run up to 200km (120 miles) – will be named Midi.

Citing a senior executive from Beiqi Foton, the reports note the company’s view that around 30% of its future output will be electric vehicle-based, although no further details are available.

Beiqi Foton said earlier this year it expected to accelerate its global expansion by implementing five key projects, including the construction of the Auman GTL production base, a multi-purpose vehicle plant, a gasoline engine plant, a heavy machinery plant and a ‘global business centre’.

Construction of the five projects is expected by 2012.

It also plans to build five overseas plants, each with annual production capacity of 100,000 units, in five South Asian countries. 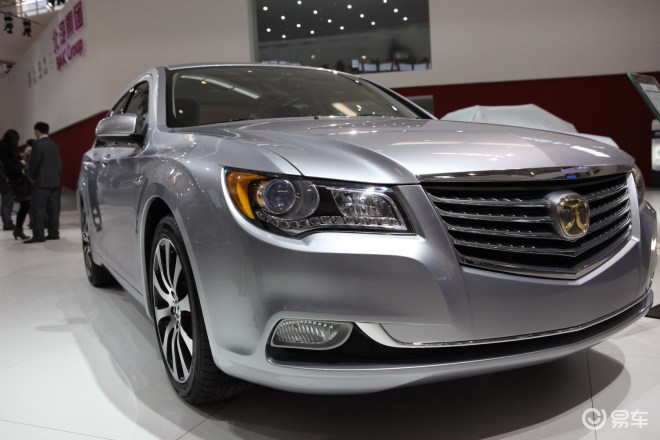 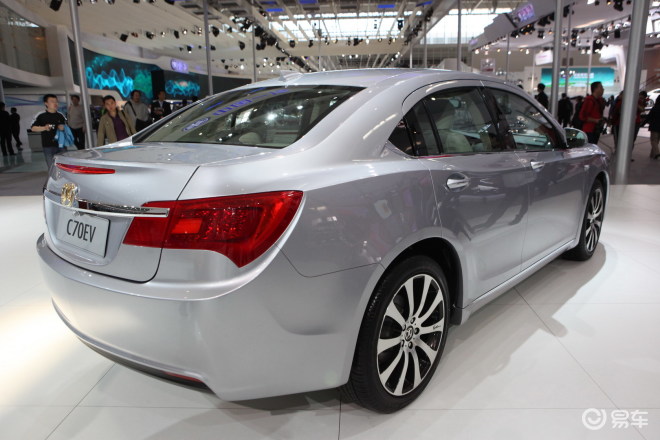