Long referred the new variant as Long March-5 DY, which is initials for the Chinese term of dengyue, the lunar landing. 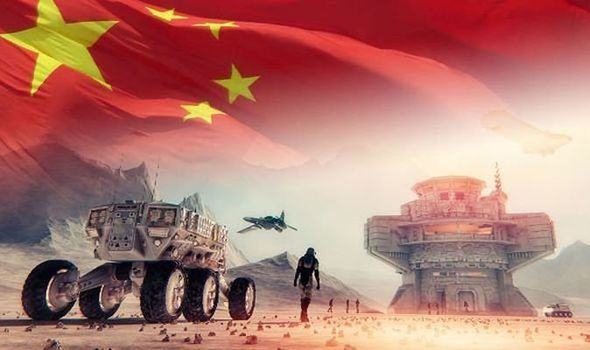 LongMarch5DY, a special variant for lunar landing, will be deployed for mission, which includes two launches and one docking in near-moon orbit. Two #taikonauts will spend six hours on moon surface, according to Long. https://t.co/utfLXcICRn