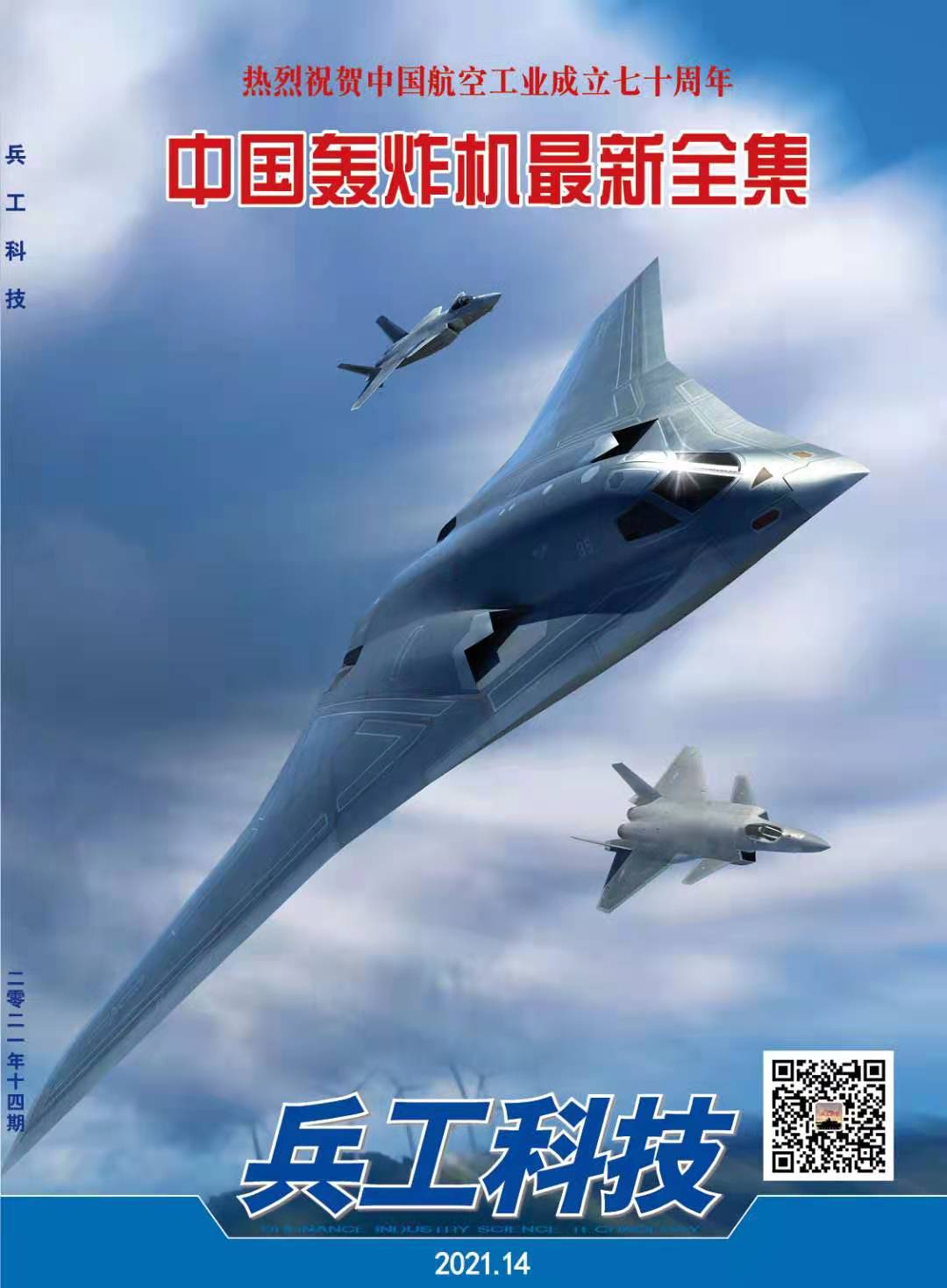 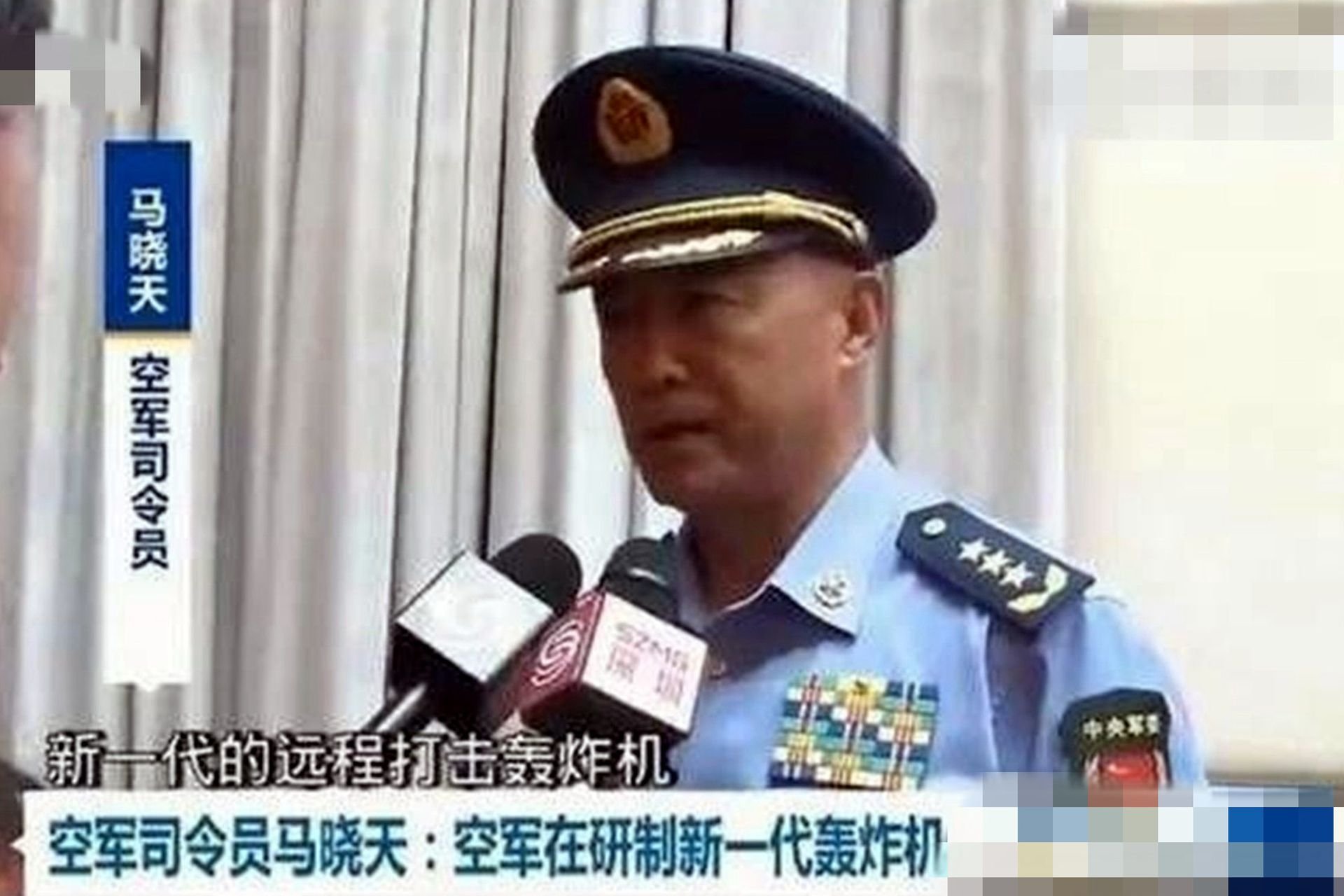 The next-generation bomber of the People’s Liberation Army Air Force, one of the Chinese military’s most anticipated aircraft, will be world-class in terms of technology and capability, according to a well-informed observer.

Fu Qianshao, a retired equipment expert from the PLA Air Force, said the new Chinese bomber, popularly dubbed the H-20, will be more powerful than the United States’ Northrop Grumman B-2 Spirit, now the mightiest bomber in the world, and will be bigger than the Northrop Grumman B-21 Raider, the next US long-range, stealth strategic bomber.

He said the world-class design of the new Chinese aircraft, whose official code name has not yet been disclosed, will outshine its peers around the world.

“Once the new bomber is unveiled, it will definitely be world-leading hardware thanks to our unique technologies, and will be equipped with reliable engines,” Fu said this month. “People only need to wait patiently to see the rise of the Chinese aviation industry and the PLA Air Force.” 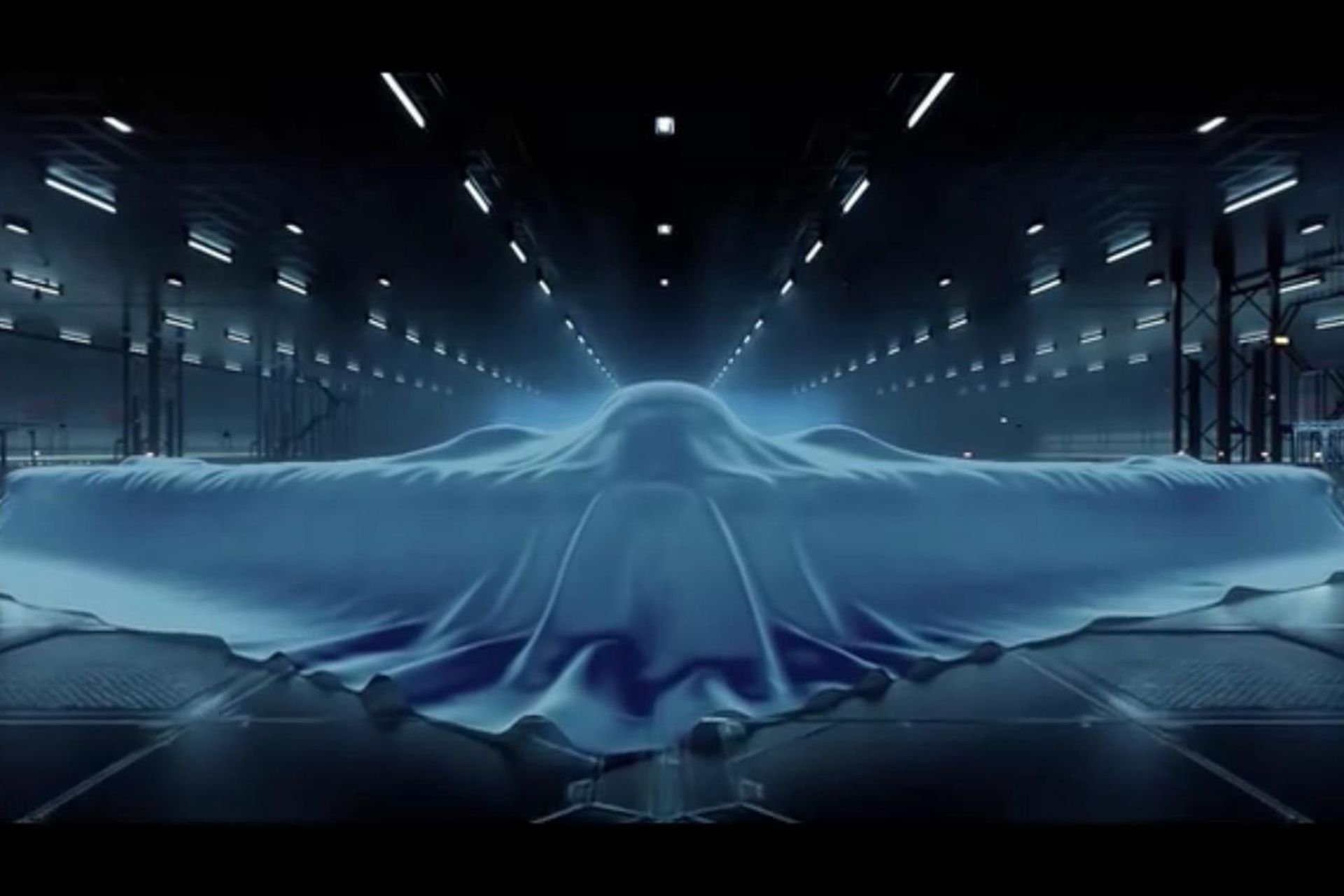 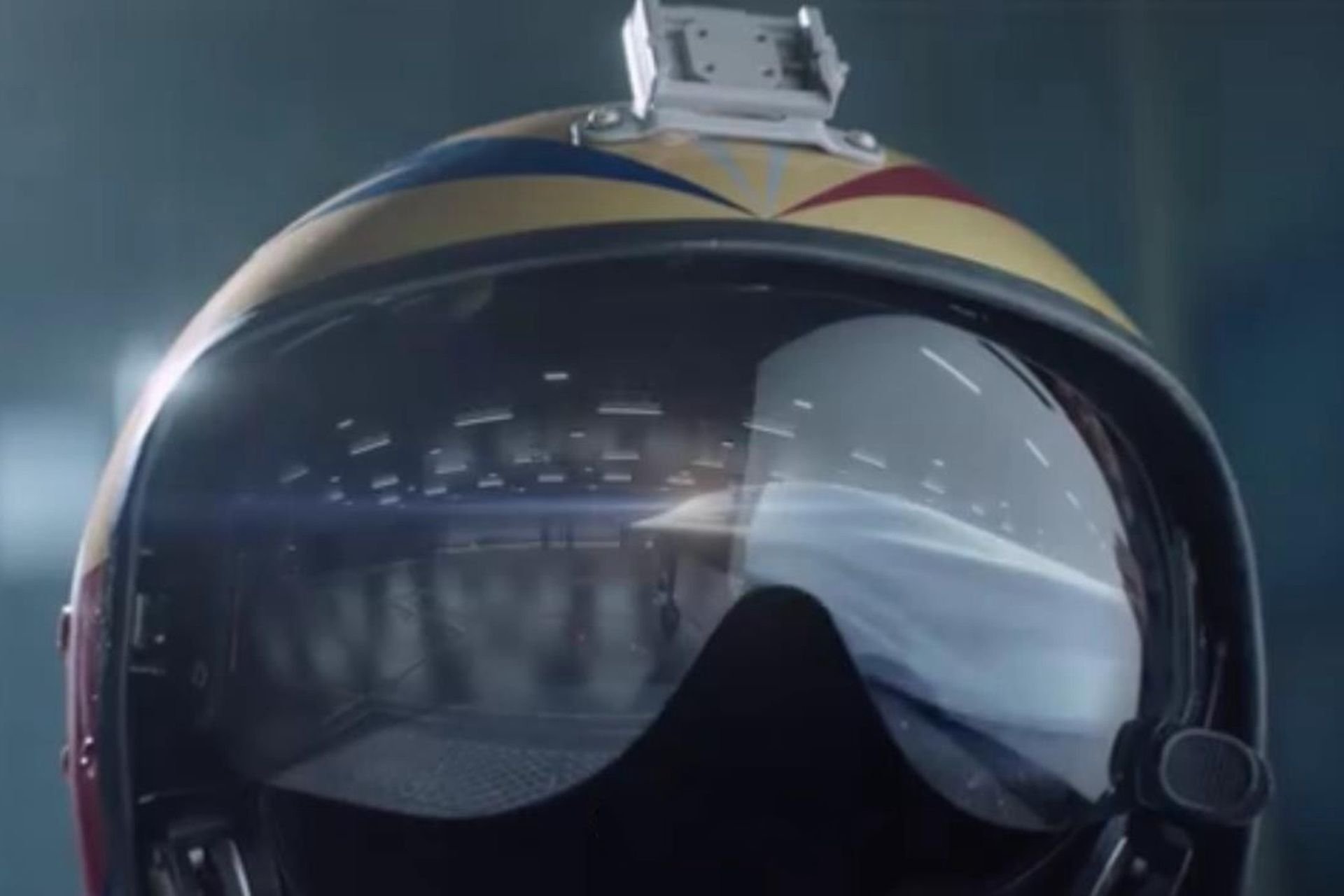