SANTIAGO, Jan. 19 (Xinhua) — The Chilean government on Tuesday unveiled a plan to encourage transition from fossil-fuel taxis to electric-powered ones, with the participation of Chinese company BYD.

“Today, taxi drivers face major hurdles in accessing electric vehicles, mainly it comes down to the initial investment, familiarity with the technology and charging,” Chile’s Minister of Energy and Mining Juan Carlos Jobet said during the plan’s launch.

The program will offer subsidies to transition from conventional to electric taxis, as well as sell and install residential electric chargers, and provide a one-year follow-up of the electric vehicles.

According to the ministry, electric vehicle makers were invited to participate in the selection process to elect the single supplier for the program and China’s BYD was the winner. 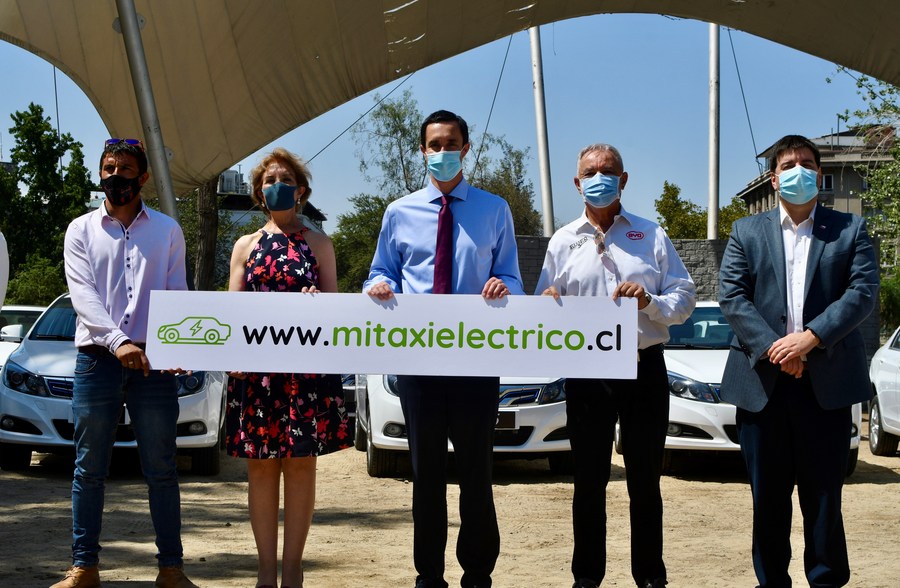 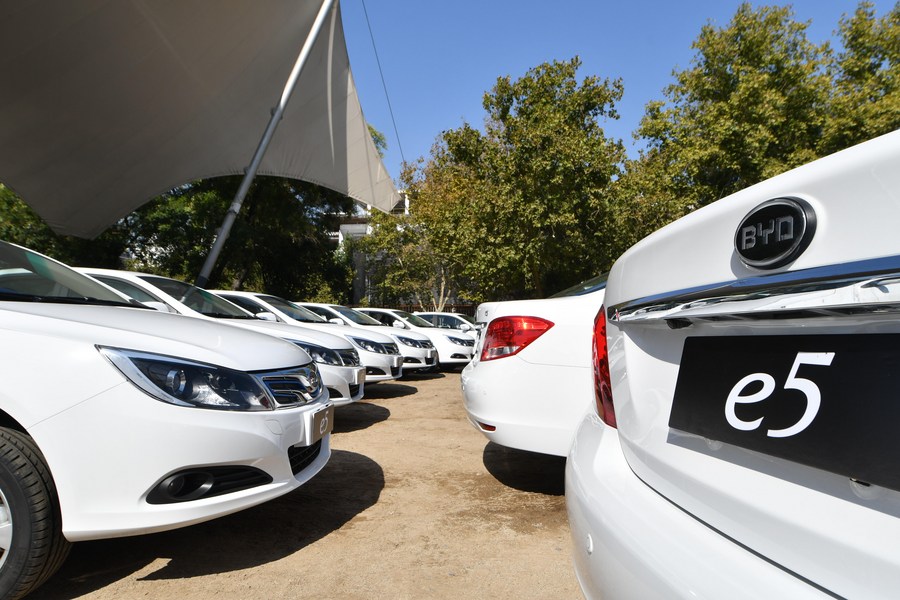 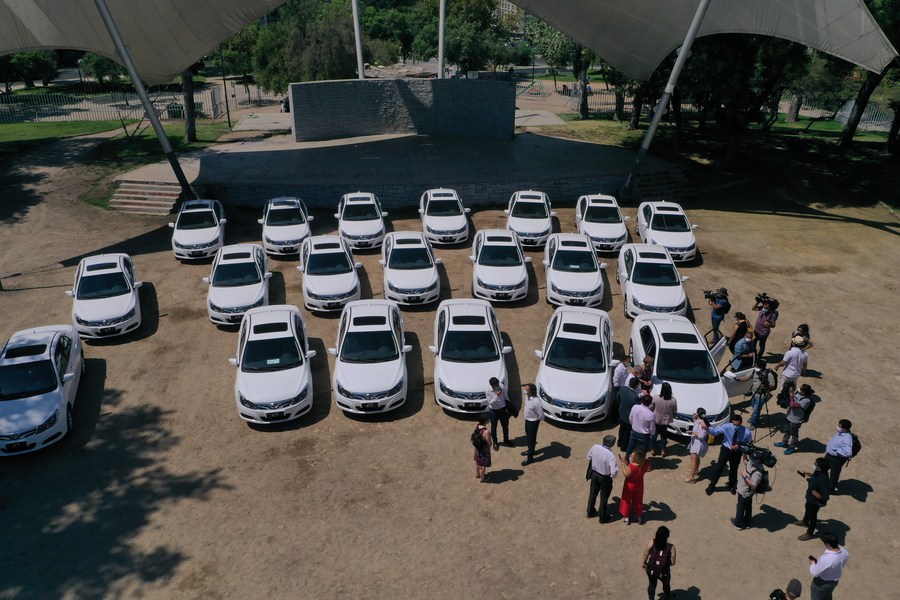