The American automaker Tesla has to recall tens of thousands of cars in China. The Chinese market authority SAMR announced this on Friday. A total of 48,442 vehicles from the S and X series have to be returned to the garage. The cars are being recalled for potentially unsafe construction faults in the front and rear suspension.

Tesla disagrees with the SAMR’s decision and states in a letter published by Electrek that they do not recognize the possible defects. The maker of electric cars goes a step further and accuses Chinese drivers of the mistakes and speaks of “driver abuse”. Still, Tesla agrees to the recall, lest it “go through the tough Chinese administration process,” Tesla said. 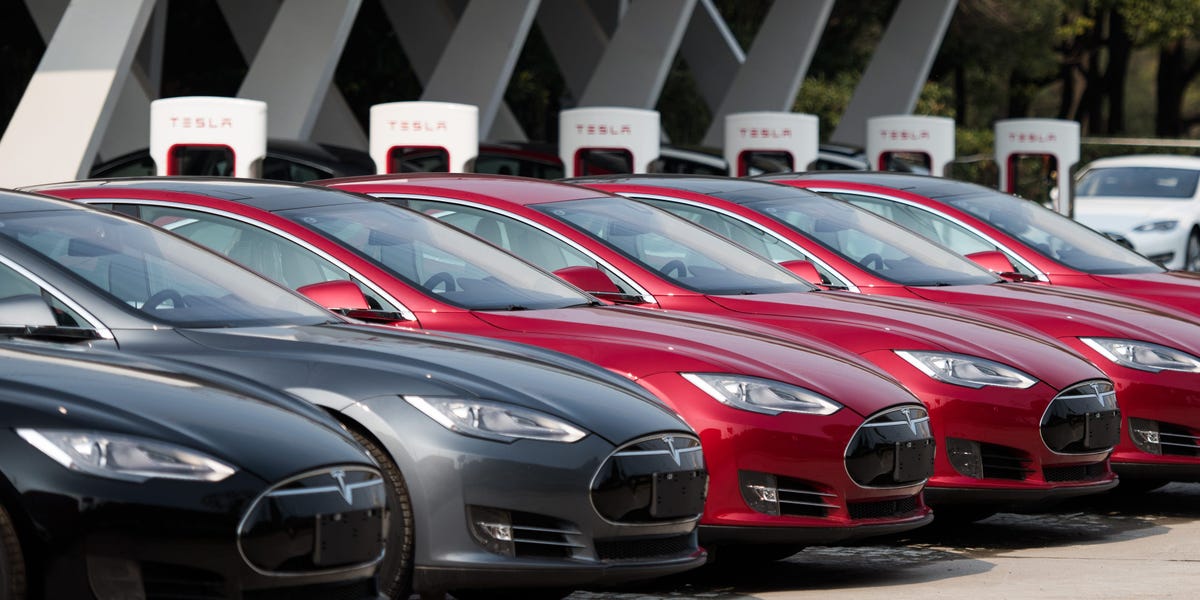