(China Daily) Chinese internet search giant Baidu Inc announced on Sunday night it has fully opened Apollo Go Robotaxi, its self-driving taxi service, to the public in Beijing, becoming the first company to carry passengers in autonomous vehicles in the capital.
With a fleet of 40 vehicles, the service covers the largest total area and the longest road network of about 700 kilometers for an autonomous driving test area in China. It has established nearly 100 pick-up and drop-off stations in residential and business areas in the Yizhuang, Haidian and Shunyi districts of Beijing.

Passengers in Beijing can hail autonomous cabs free of charge via the Baidu Maps or Apollo Go apps without reservation.

The move came after the Beijing-based tech giant opened its robotaxi service to the public in Cangzhou, Hebei province in August, extending robotaxi coverage to the downtown area of a city for the first time in China. 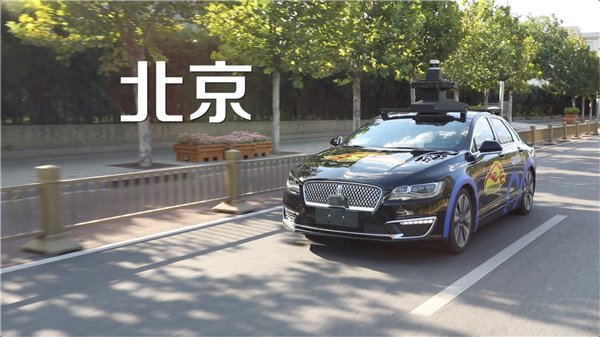 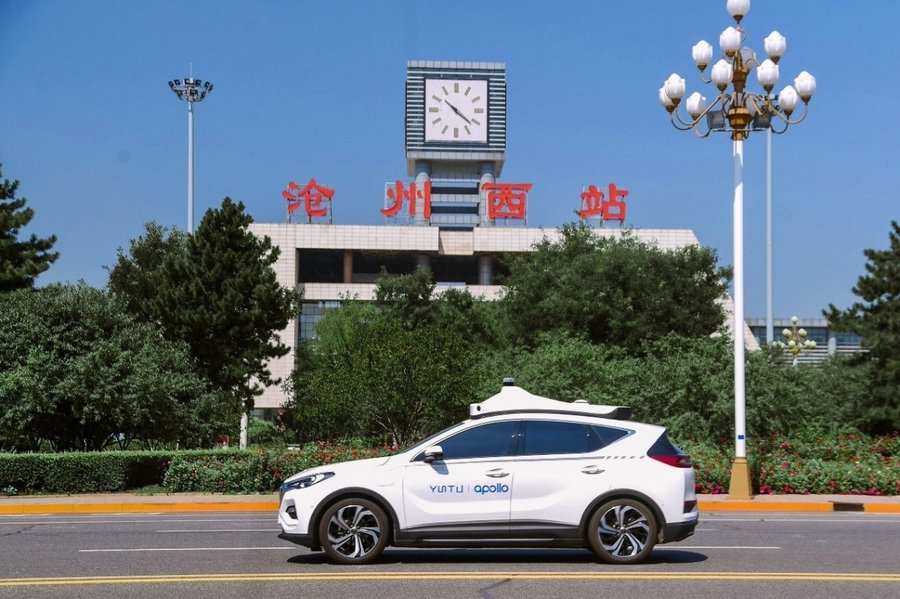 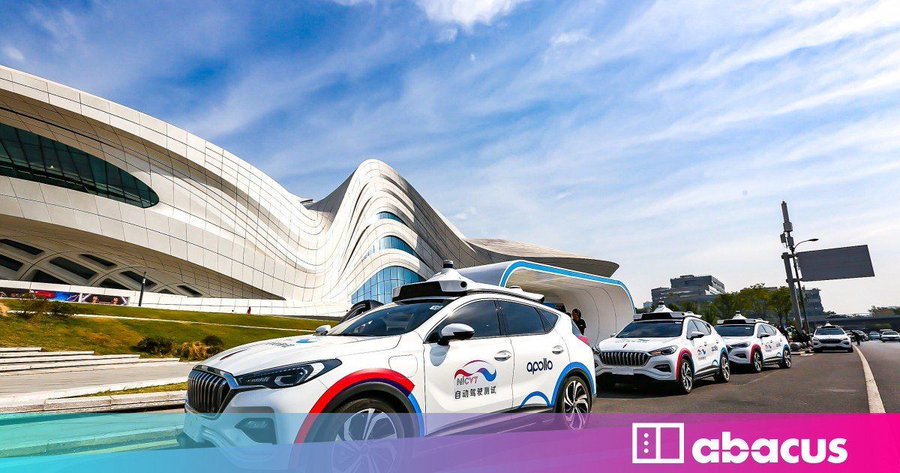 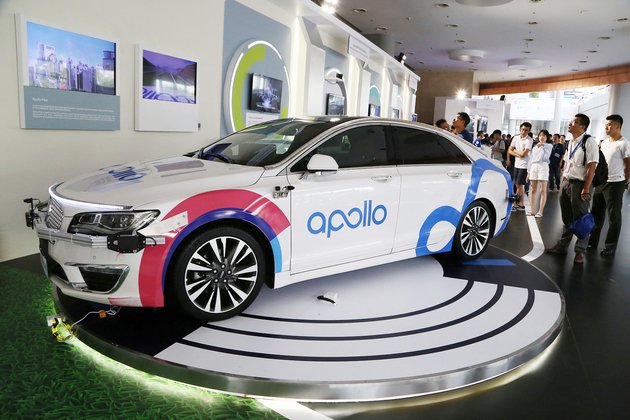 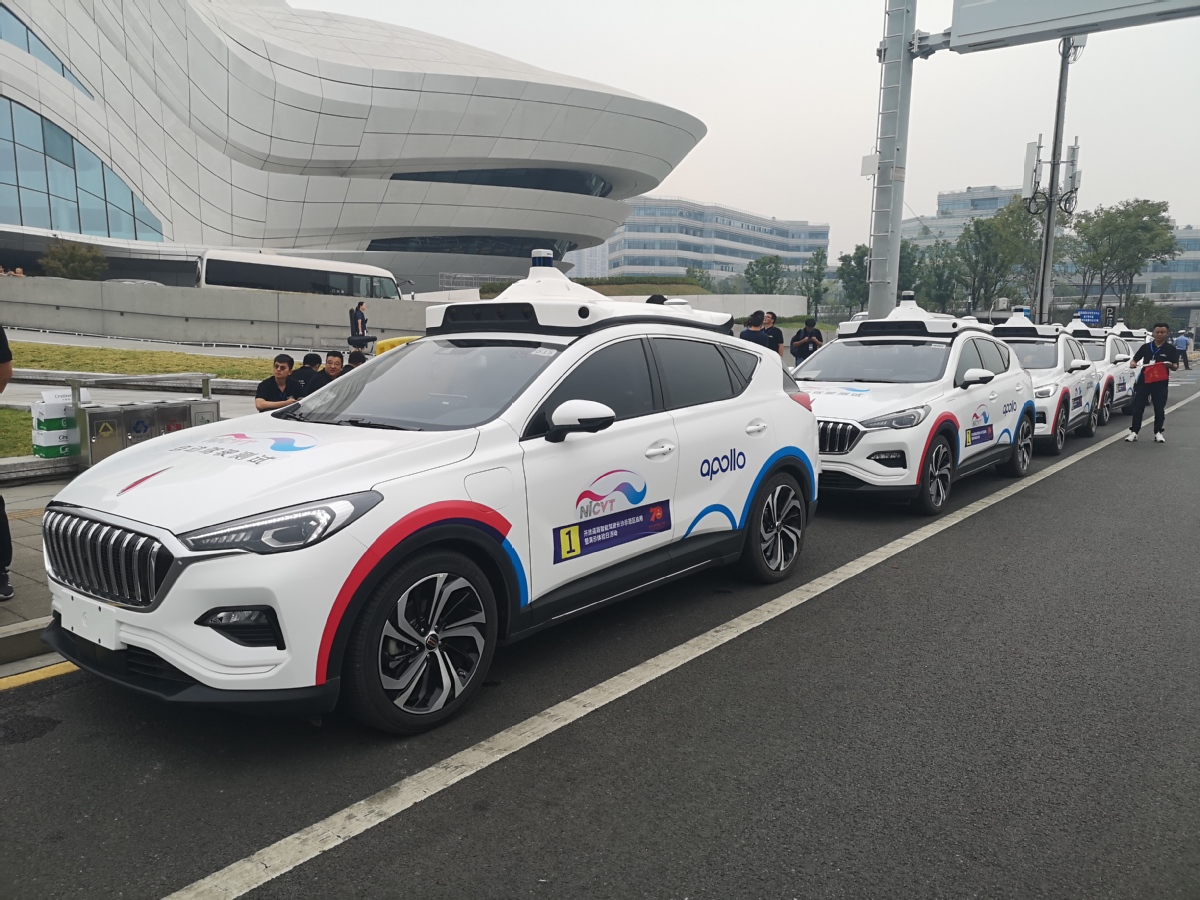