Although China is also far from being free from the consequences of the coronavirus, the recovery has already clearly started there. Although sales in March were nearly 44 percent lower than the same month last year, it grew by a staggering 360 percent from February this year. This is evident from figures from the China Association of Automobile Manufacturers. Tesla stands out above all, because that brand managed to sell 5.5 times as many cars in China in March as in February, according to Reuters. That means 450 percent growth, from 2,314 cars in February to 12,709 cars in March.

Despite the corona crisis, March was even more successful for Tesla in China than in the same month last year. According to Tesmanian, Tesla sold more than 42,000 cars in China all year last year, and now in just one month already more than a quarter of that number. It makes it the most successful month ever for Tesla in China. An important part of that success is due to the local delivery, as the brand builds cars in the Gigafactory in Shanghai. 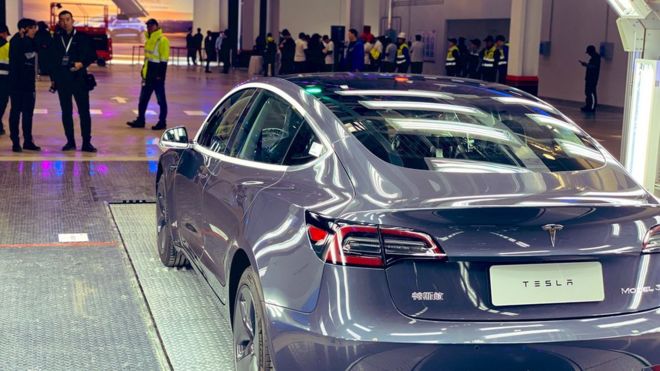 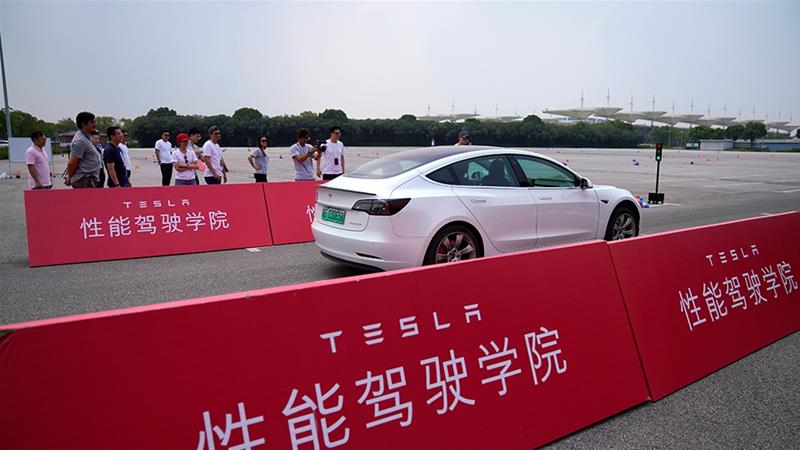 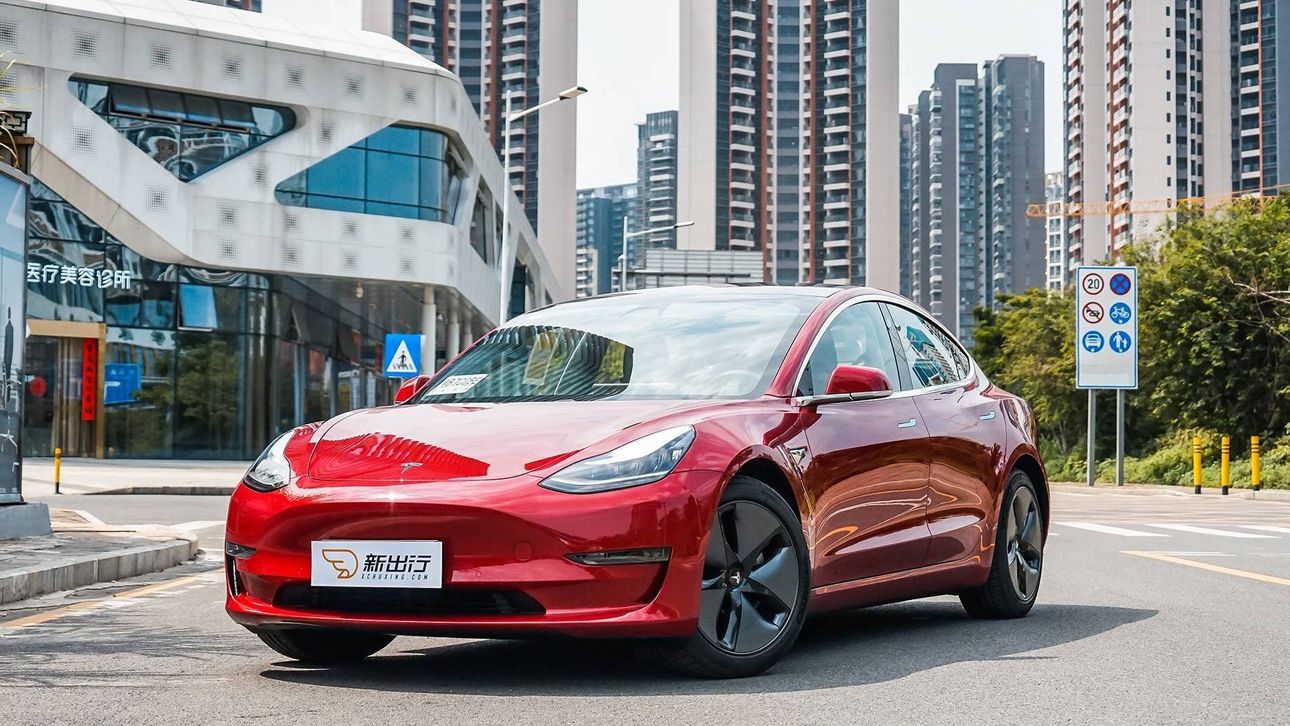