China to be No. 1 market for Mexican pig farmers

China to be No. 1 market for Mexican pig farmers 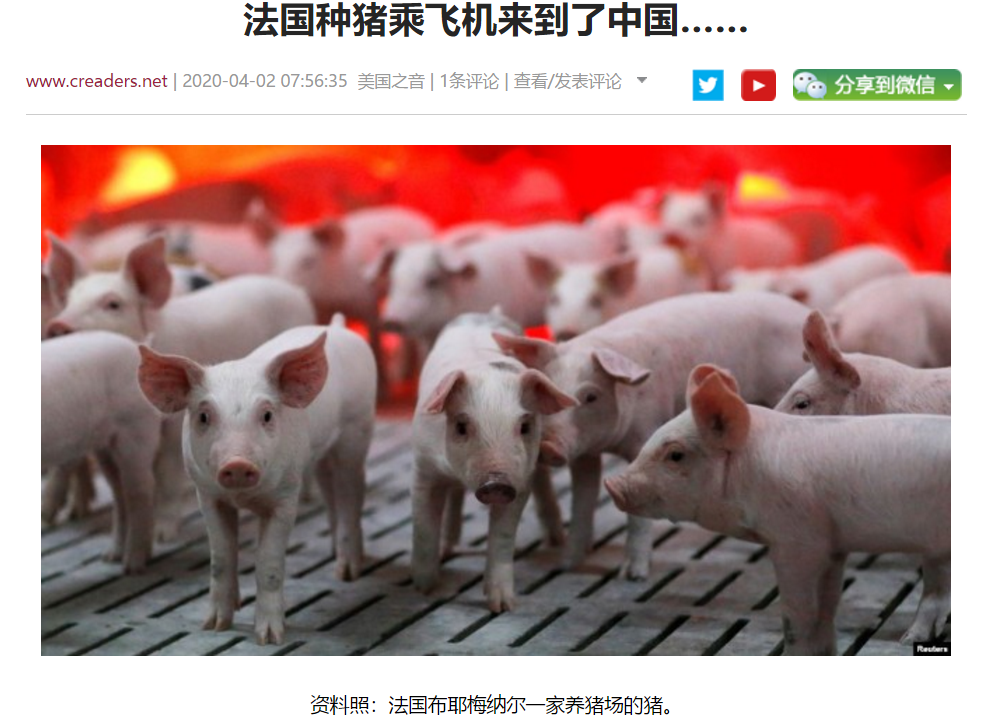 China’s 1.4bn people consume 55m tonnes of pork products a year, by far the most of any country. Household meat consumption has steadily risen alongside incomes, with the bulk of demand met by a domestic pig population more than 430m-strong before the outbreak.

Pork exports expected to double due to greater demand from China

The boost would make China the No. 1 market for Mexican pig farmers

Pork exports to China are predicted to double this year due to that country’s problems with African swine fever (ASF) and the effects of the coronavirus outbreak.

Mexico sent 30,072 tonnes of pork to the East Asian economic powerhouse in 2019, making China the second biggest buyer of the meat after Japan.

The president of the Mexican Meat Council (Comecarne) believes that exports this year will exceed 60,000 tonnes, which would make China the No. 1 market for Mexican pig farmers.

According to data from the Mexican Meat Council, Mexico exported 15,582 tonnes of pork last month. Japan was the biggest buyer, receiving 59% of total exports, followed by China, which bought 26%.

The third and fourth biggest buyers of Mexican pork in January were the United States and South Korea, respectively.