US secretary of state warns next century must be governed by ‘democratic principles,’ has previously asserted that China is a bigger long-term worry than Russia or Iran

US Secretary of State Mike Pompeo on Thursday called China’s ruling Communist Party “the central threat of our times” to Western values.

He added that Western allies must “ensure that the next century is governed by these Western democratic principles.” 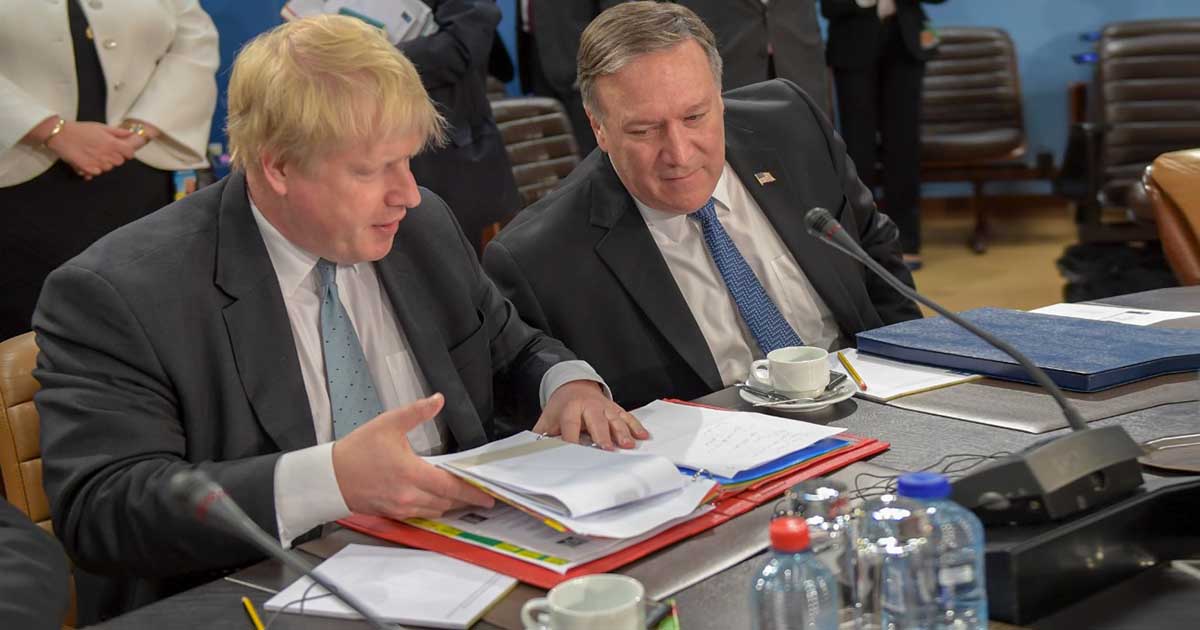 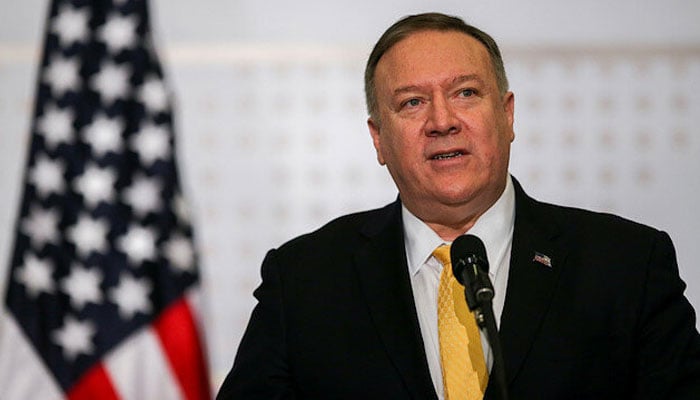