Geely in talks to pump cash into Aston Martin

Geely in talks to pump cash into Aston Martin

The Chinese company is conducting due diligence as it looks at taking a stake in the UK group, which is in need of fresh finances, said four people familiar with the discussions. The talks may lead to a technology partnership rather than a full investment, one of the people said.

Germany’s Daimler, in which Geely owns 10 per cent, already sells some technology and engines to Aston.

Geely, which owns Britain’s Lotus and Sweden’s Volvo as well as a stake in Daimler, is one of several groups in discussions about investing in the business. 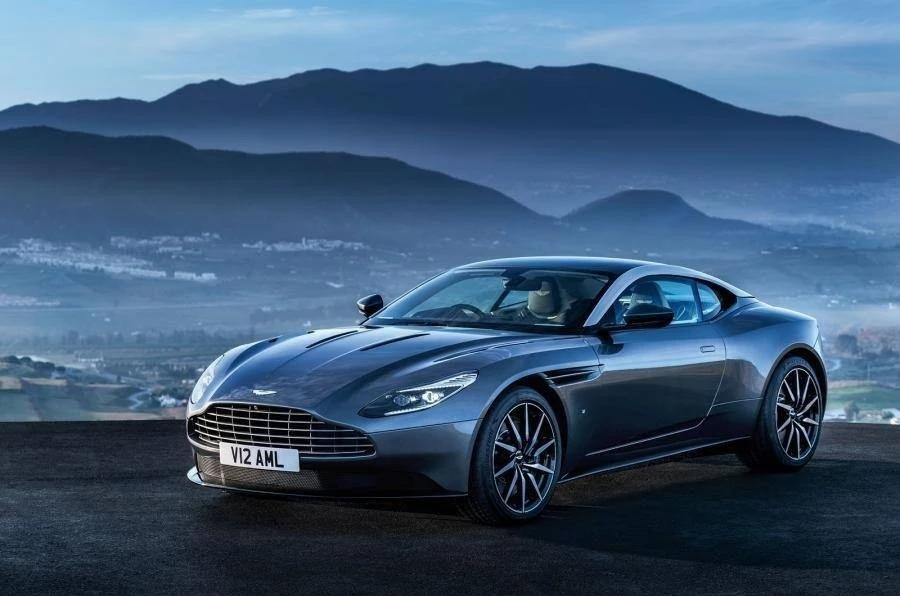 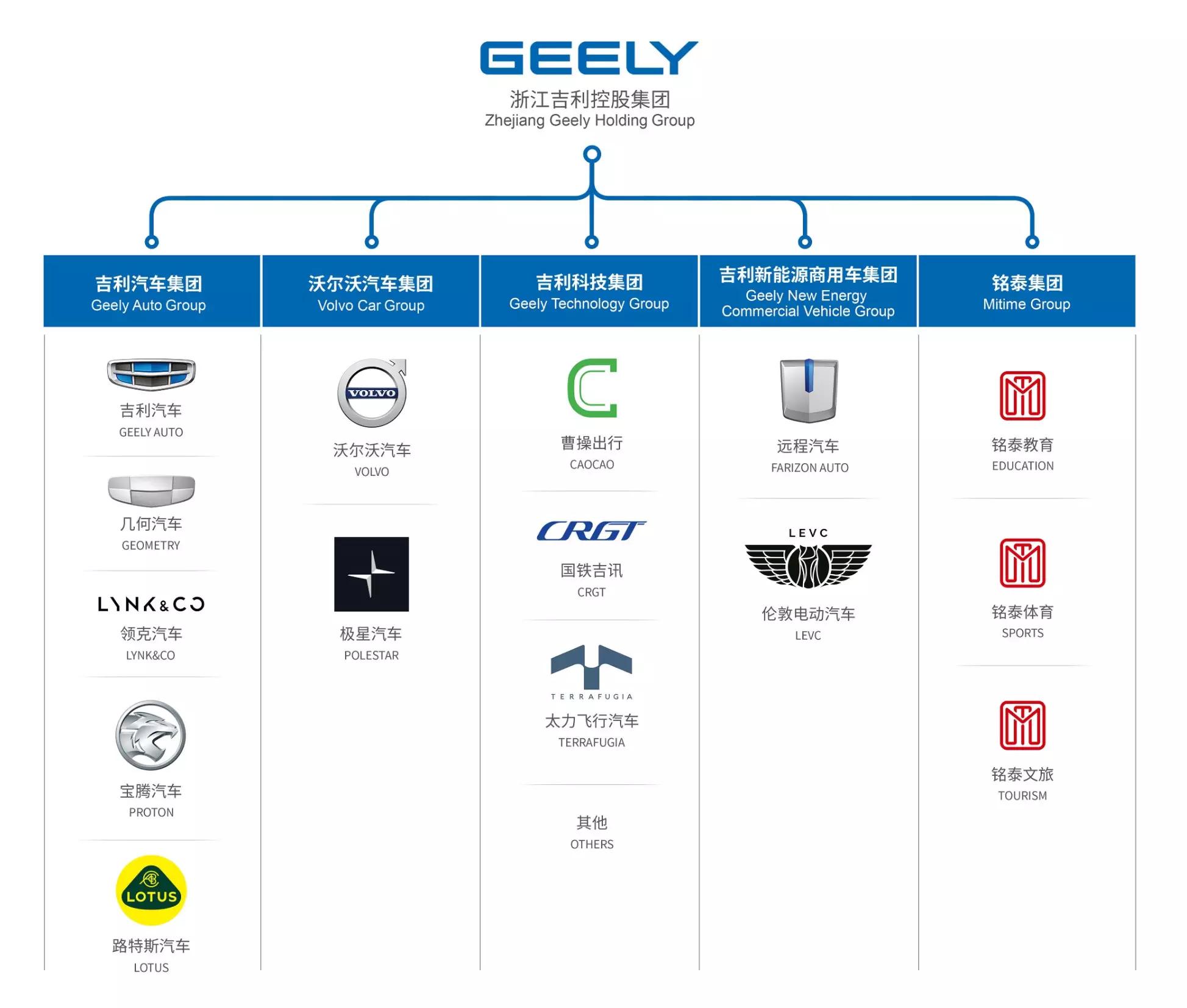 Since October 2018, its share price has fallen sharply (more than 80%) due to lower-than-expected sales, and only 5,619 new cars were sold worldwide in 2019. As a result, Aston Martin’s losses have become the norm, coupled with the current decline in demand in Europe and Asia, it is expected that sales in 2020 will be lower than previously estimated levels.