Like several aspiring Tesla rivals before it, Byton aims to beat the Silicon Valley-based electric car maker at its own game. This means better tech, a lower price point, and a solid path to profitability without any of the growing pains that Tesla experienced over the years. Byton CEO Daniel Kirchert believes that his company has the goods to meet these goals, and perhaps even more.

In a recent interview, Kirchert noted that when preparing the M-Byte, Byton’s first vehicle, the CEO stated that the company focused so much on tech that it is poised to outdo Tesla in the segment. “We tried to jump at least one or two steps further,” he said, emphasizing that the company wanted to create a “smart device on wheels” with its first production vehicle. 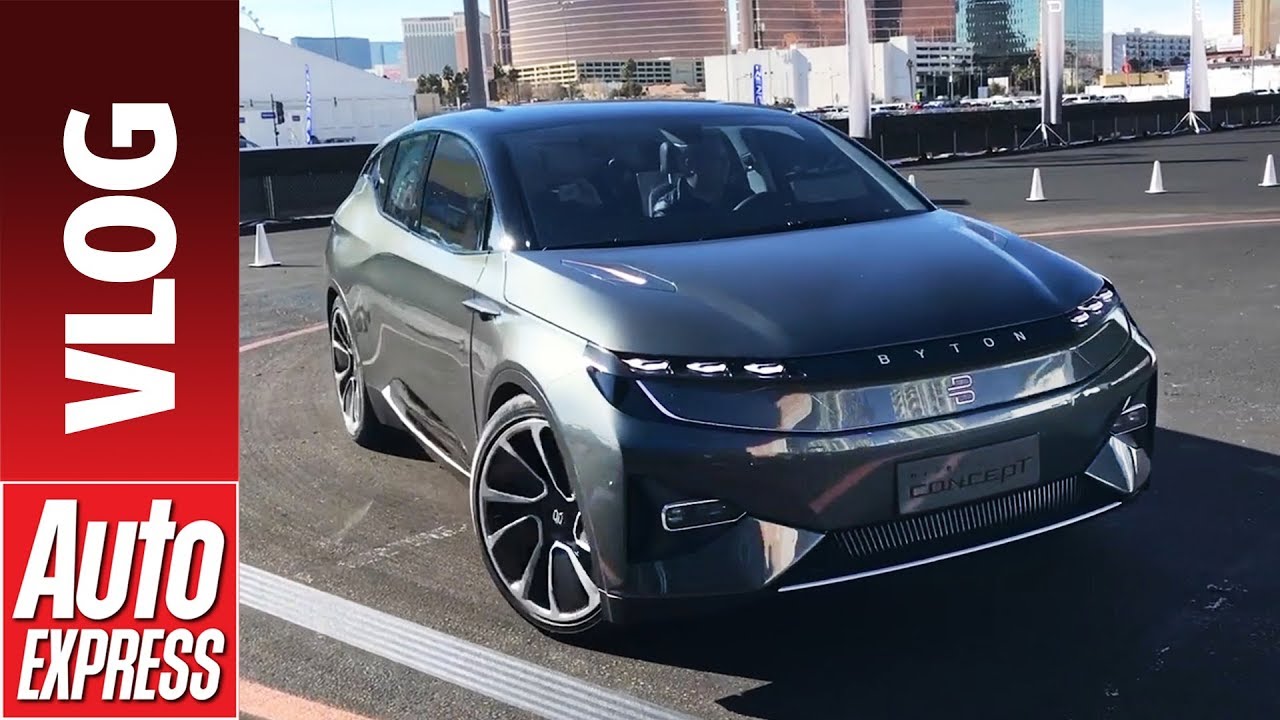 Tesla has proved with the Model 3 that you can sell a significant amount of electric vehicles at the right price point, Kirchert said, though an attractive price won’t drive sales by itself. Electric-car makers need to develop vehicles that are more compelling than their gas-powered counterparts.

“You have to have a better car,” Kirchert said. “It’s not just the ideological decision of buying an EV. It’s about buying a better car.” 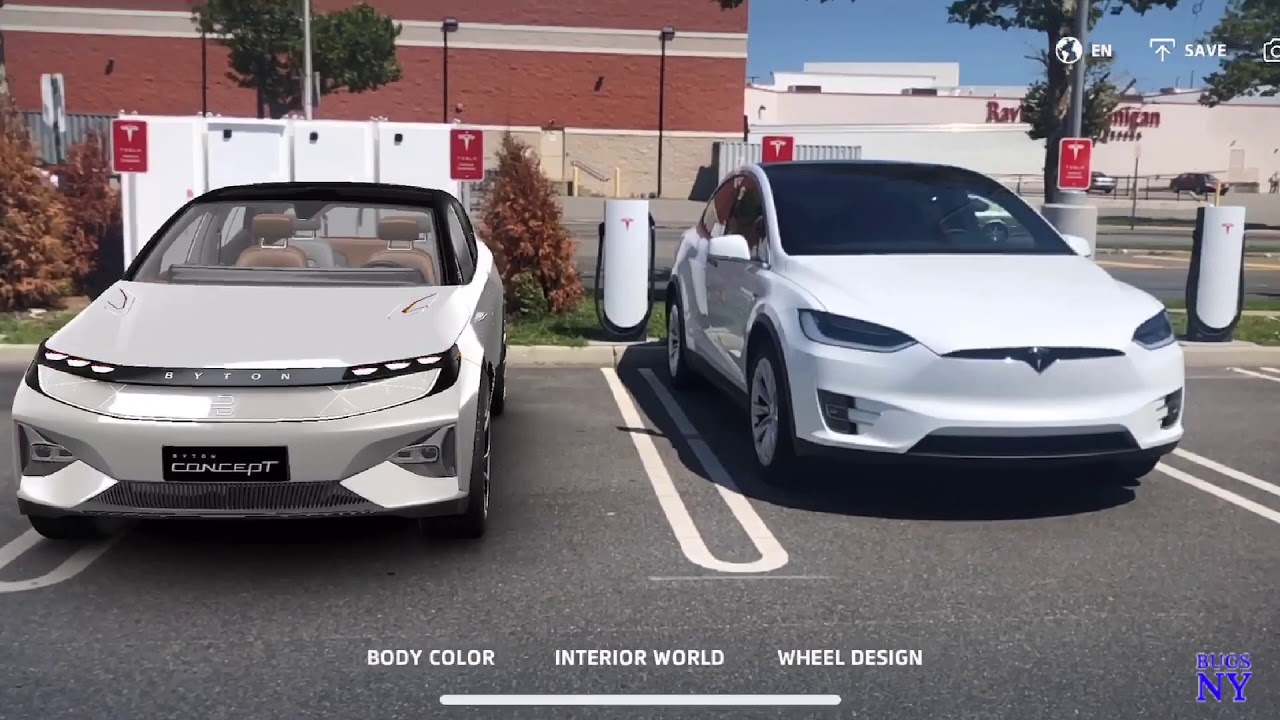