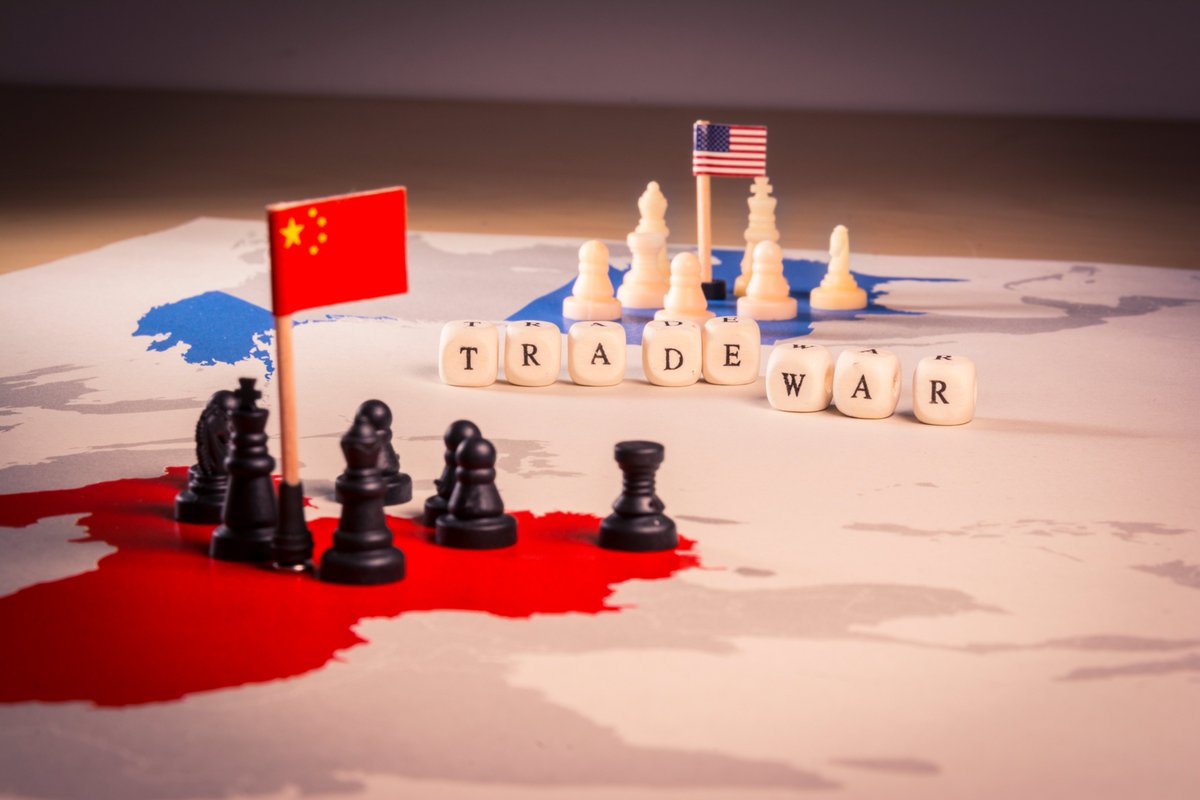 President Trump has boldly decided to expose China’s economic strategy to the global community and challenge it head-on. China is being forced to come to terms with the fact that business, as usual, cannot continue indefinitely.

Vice President Mike Pence’s 4 October speech on China at Hudson Institute was termed “the most important event of 2018” by no less an observer than columnist Martin Wolf of the Financial Times. Although Wolf accepts the assessment of former Australian Prime Minister Kevin Rudd that the United States is not on the verge of a Cold War with China, he claims nonetheless that “friction between the US and China might be even more damaging than the cold war,” because of the harm an extended US-China rift could do to global prosperity, or, even worse, he asserts, by descending into a hot conflict over Taiwan, North Korea or the South China Sea.¹

My sense is that Wolf overstates the risks inherent in the Trump administration’s new and comprehensive approach to China. Yes, the Vice President’s speech was intended to mark a new era in the US-China relationship: the end of a period of illusion and delusion, and the end of decades of a U.S. policy – dating back almost five decades to President Nixon’s “opening to China” – in which promoting Chinese economic growth became an American priority for humanitarian reasons and, until 1989, to counterbalance the Soviet Union, but also from a belief that modernization would foster a more liberal China, one that would be a “responsible stakeholder” on the global stage.

A hidden approach to a grand strategy 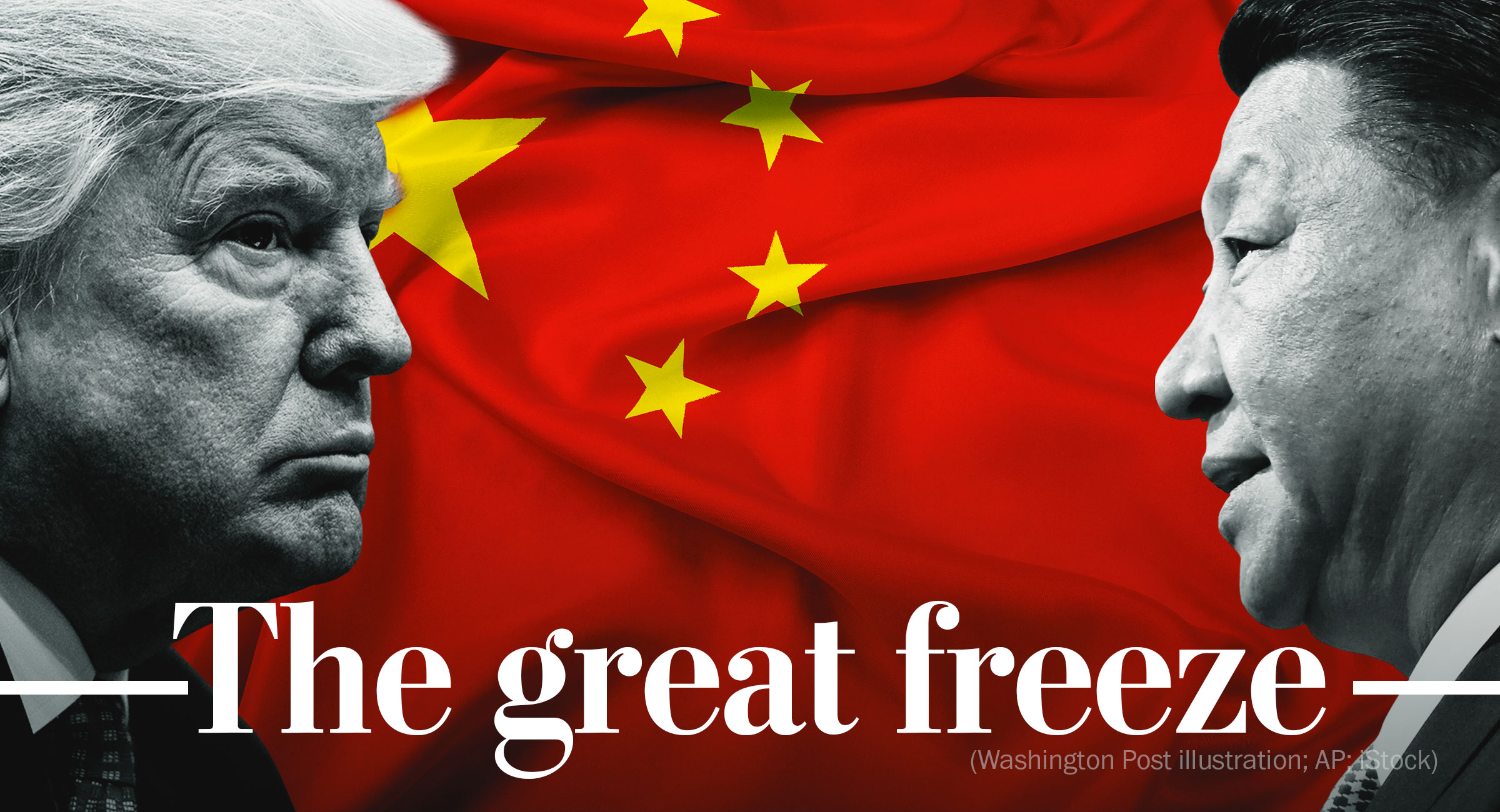