– Korea is better, let’s say 20% better, 1:0 is deserved
– China played OK but still not that OK
– Compared to world class U23 teams, this is really low level
– They just don’t have the basic skills
– Cannot control the ball when attacked

Summary of the 3 matches:

It is OK, the other 3 teams are all 20% better, they deserve to win, but Chinese team if playing with high fighting spirit, it is OK, acceptable. 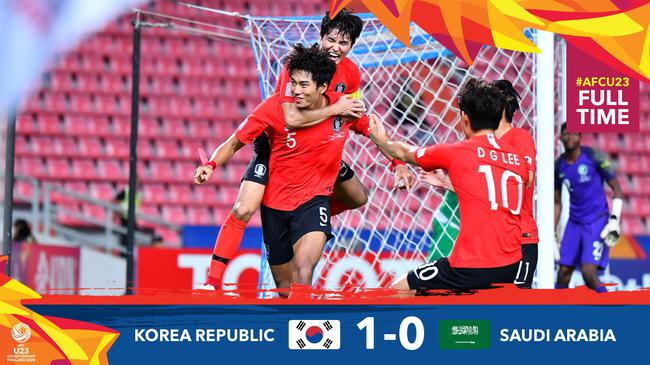 Good news is: If Korea can, then CHINA can too. Soon or Later. All depends on HOW you invest in football, money is no issue, but the whole training system. 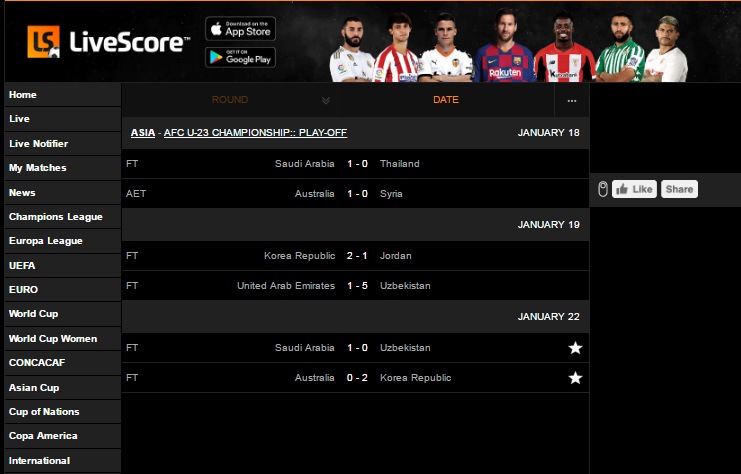 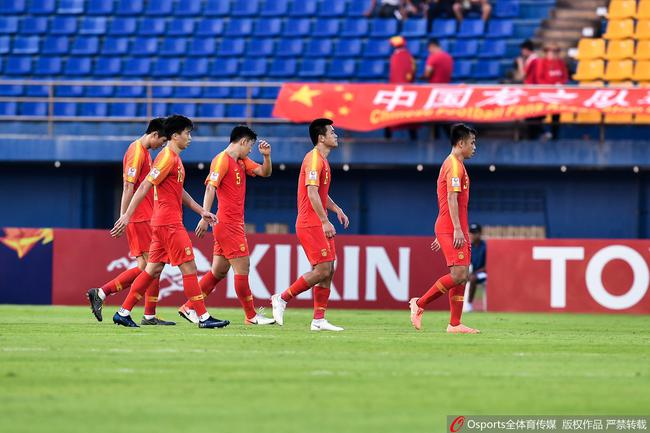 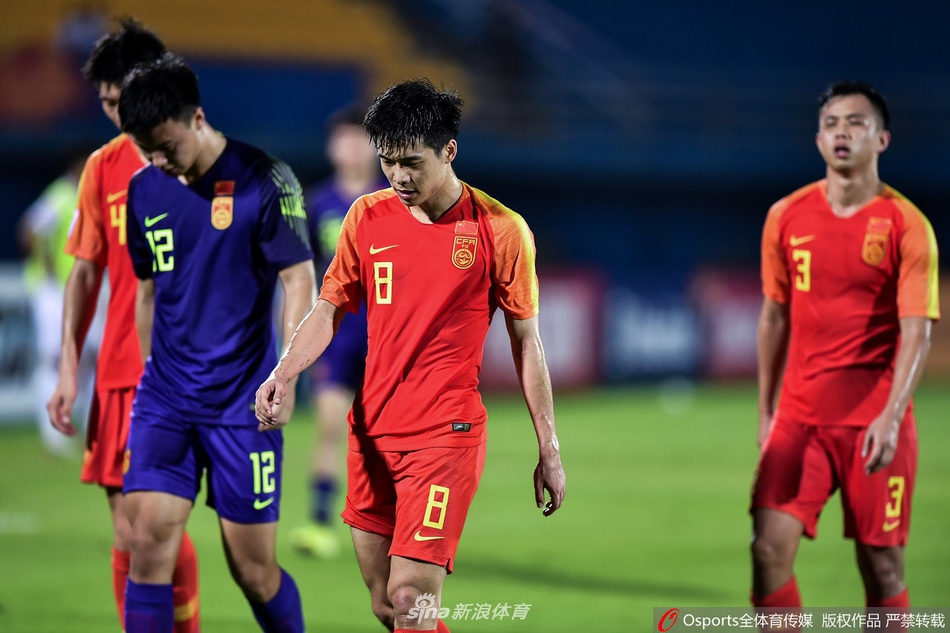 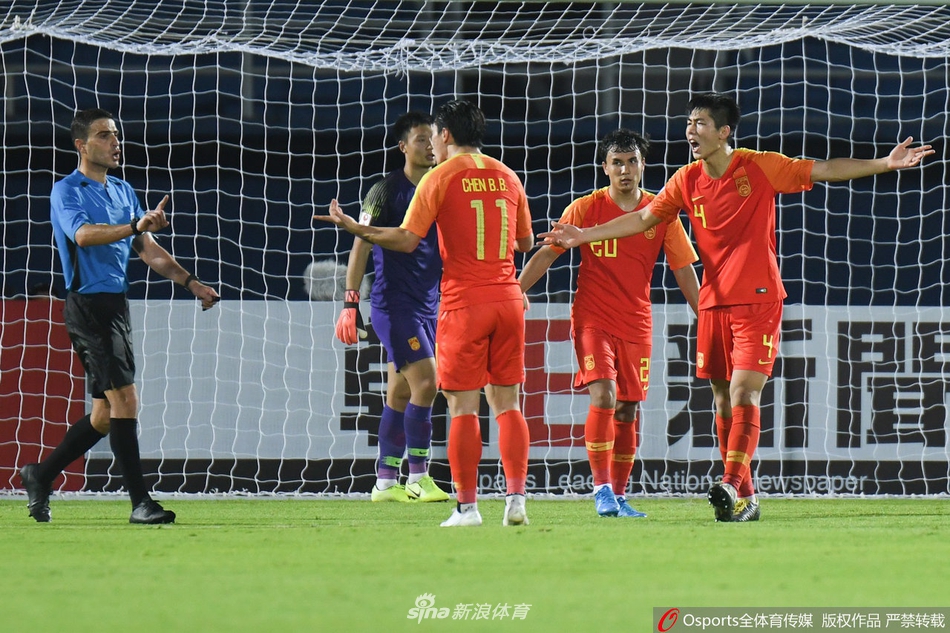 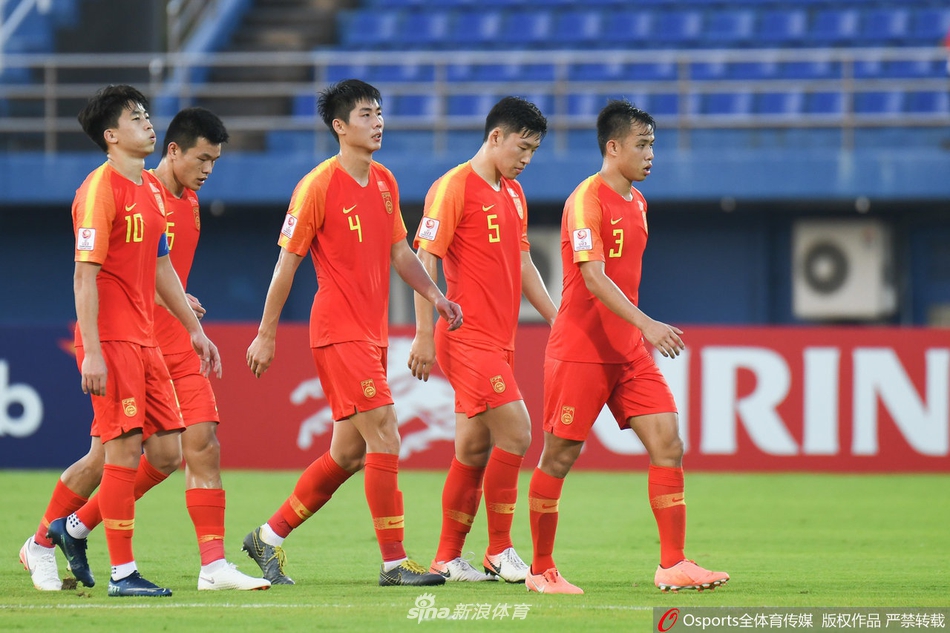 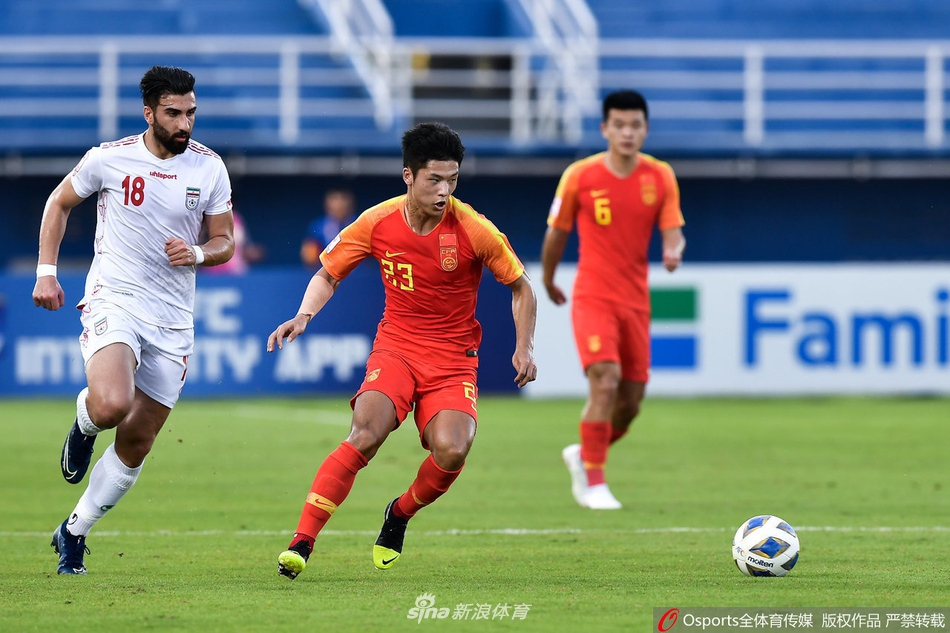 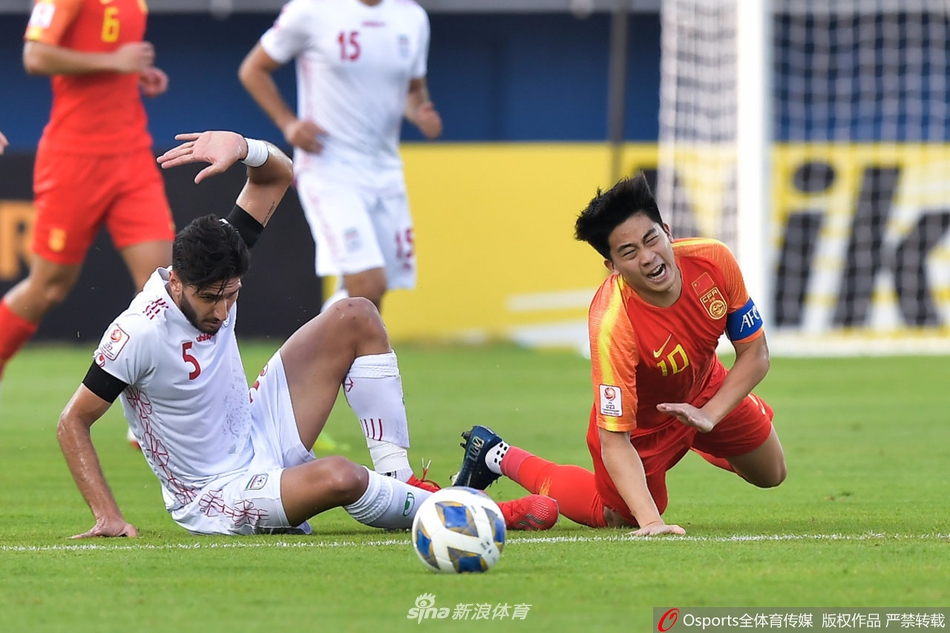 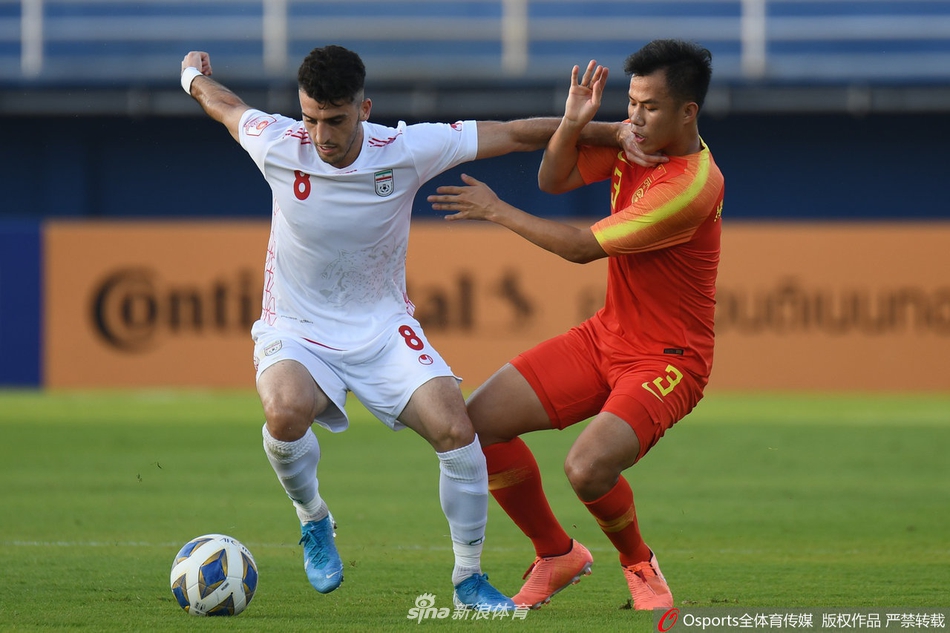 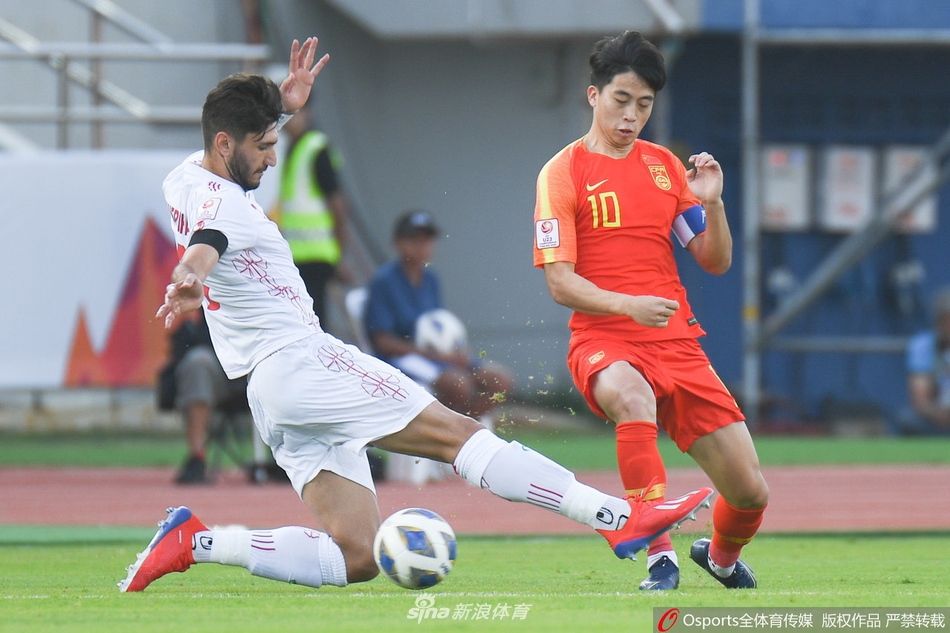 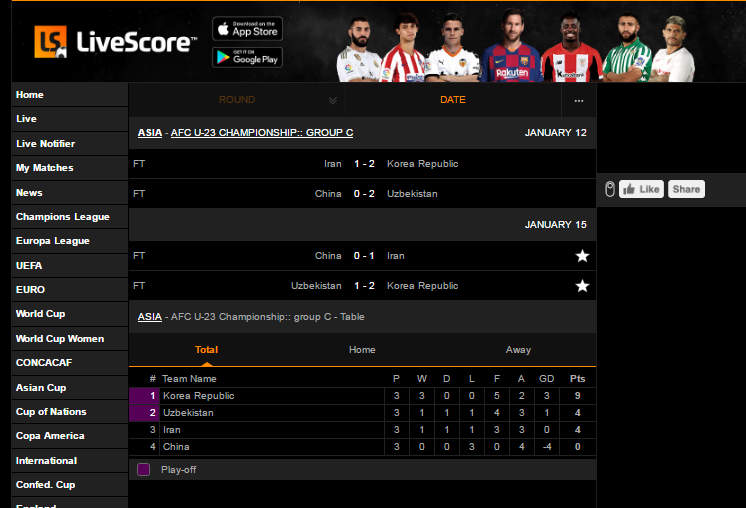 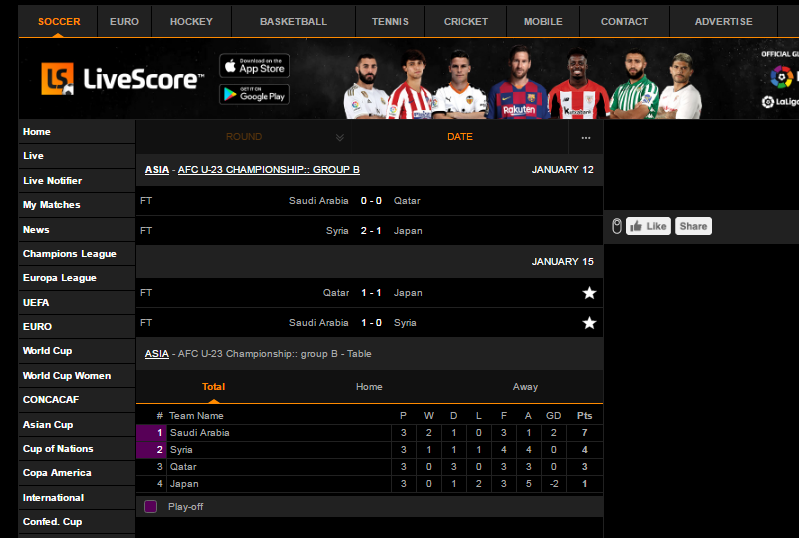 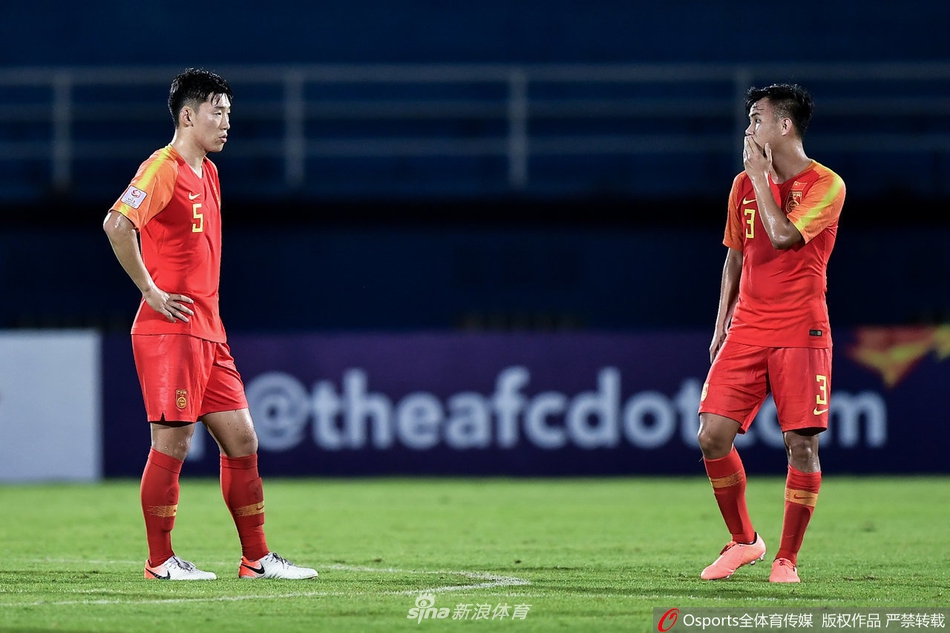 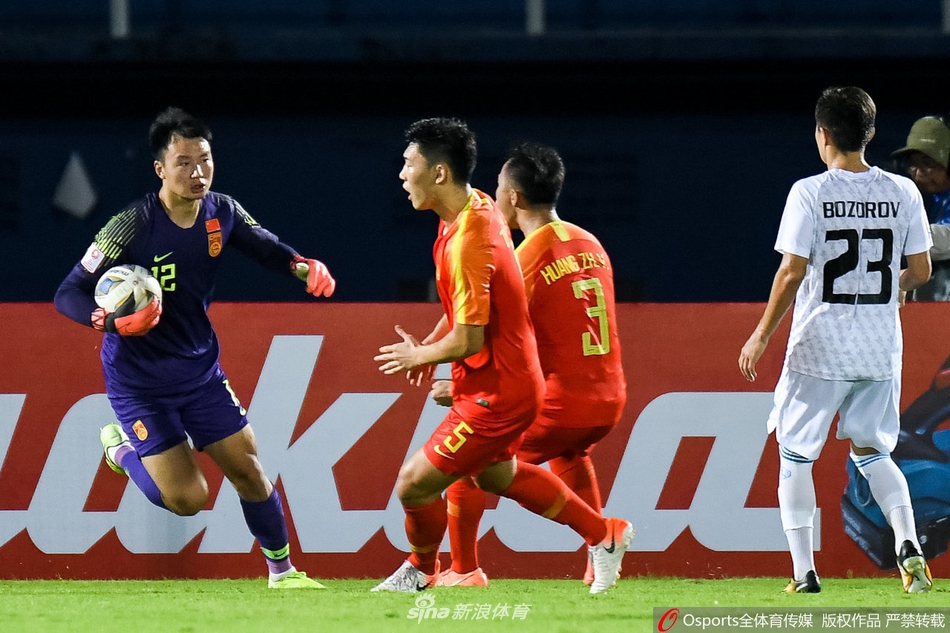 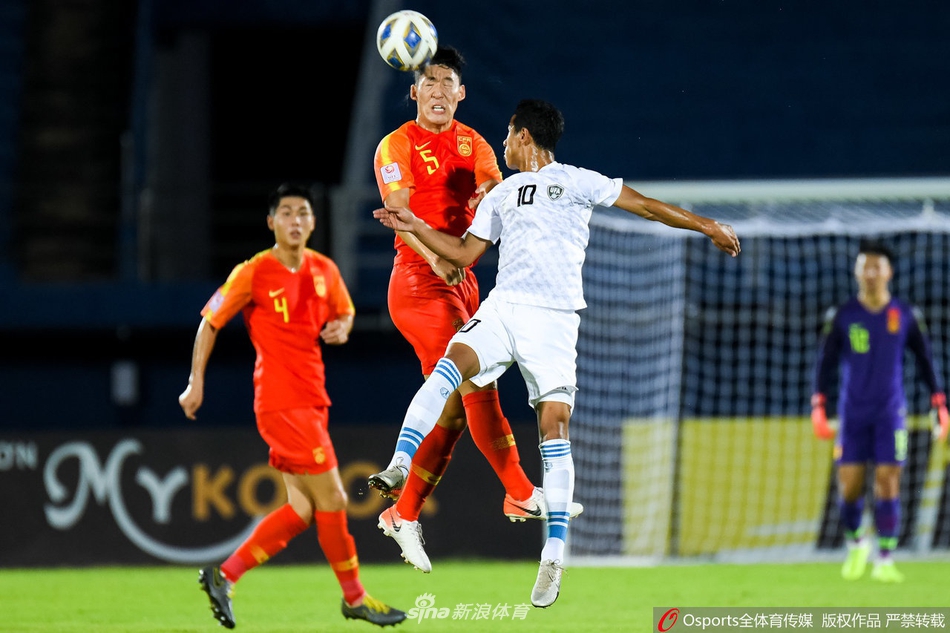 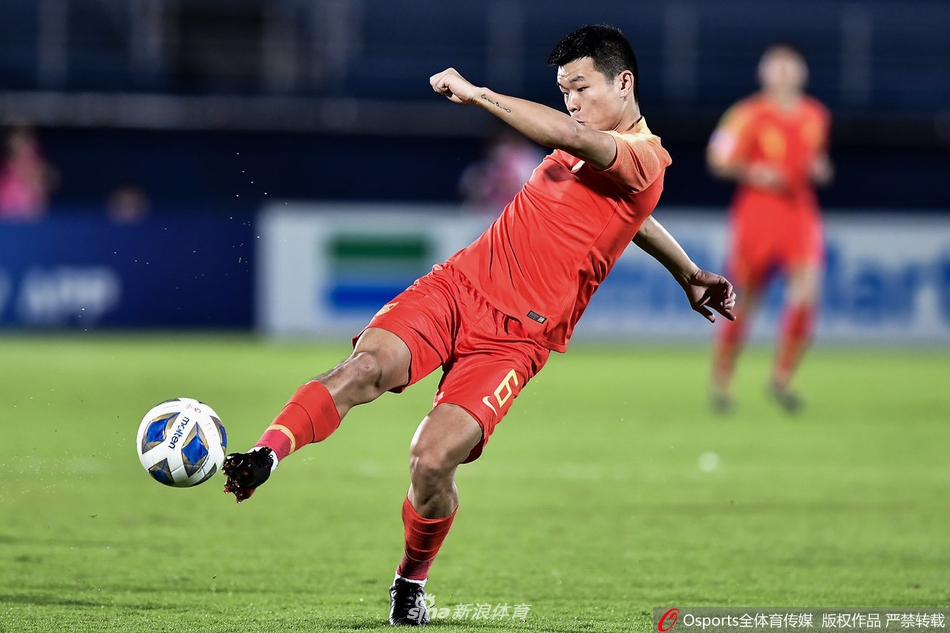 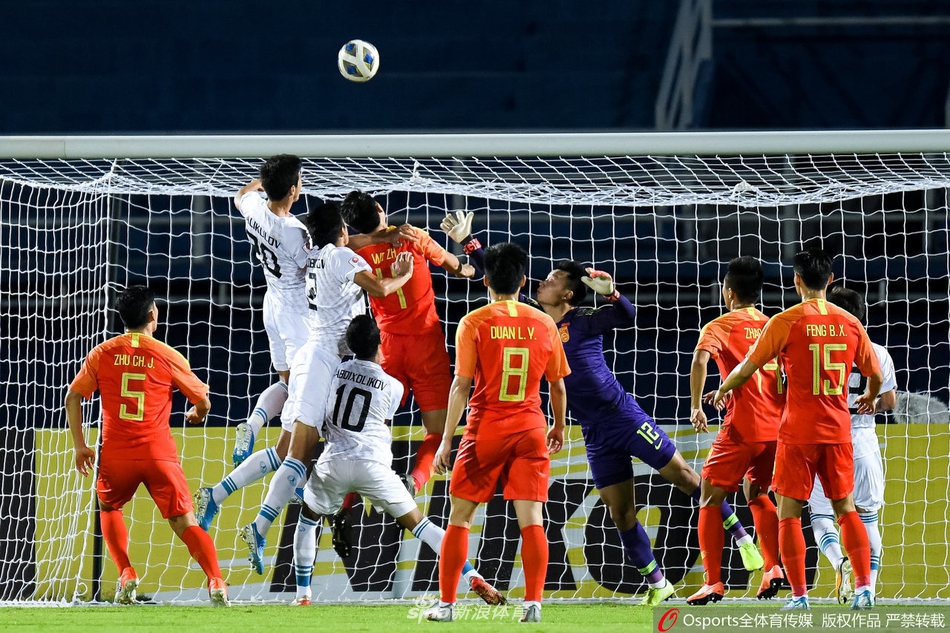 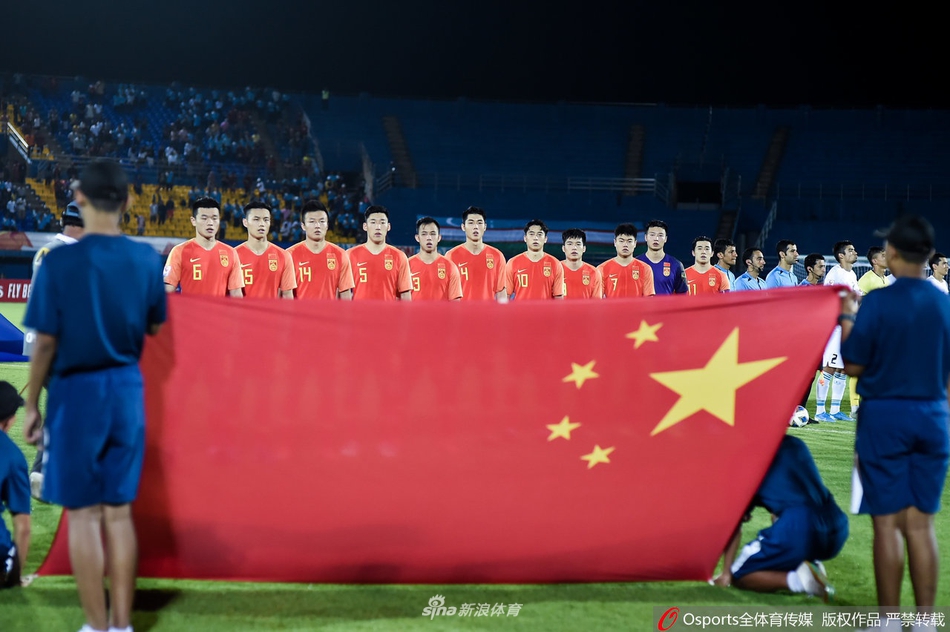 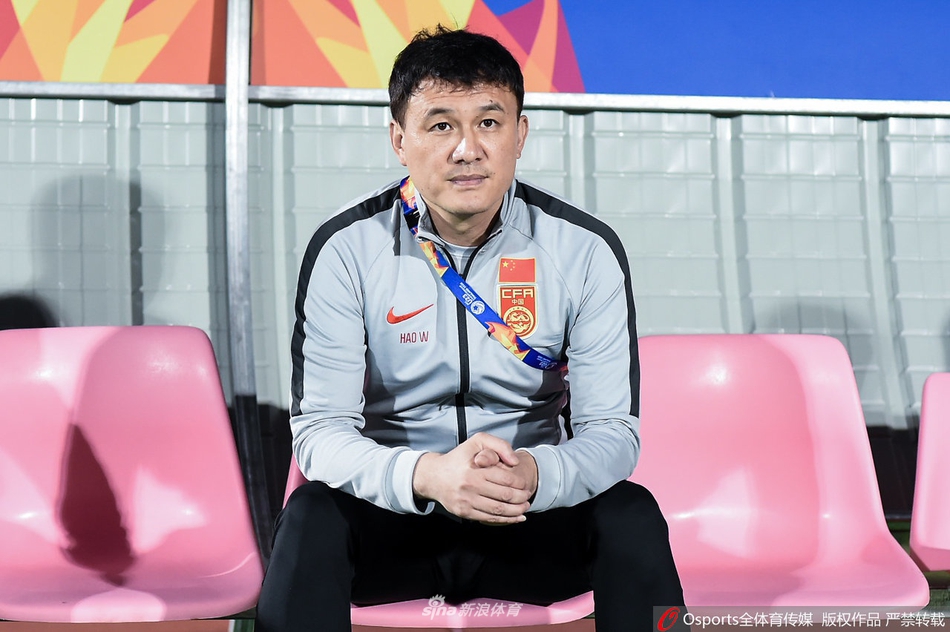 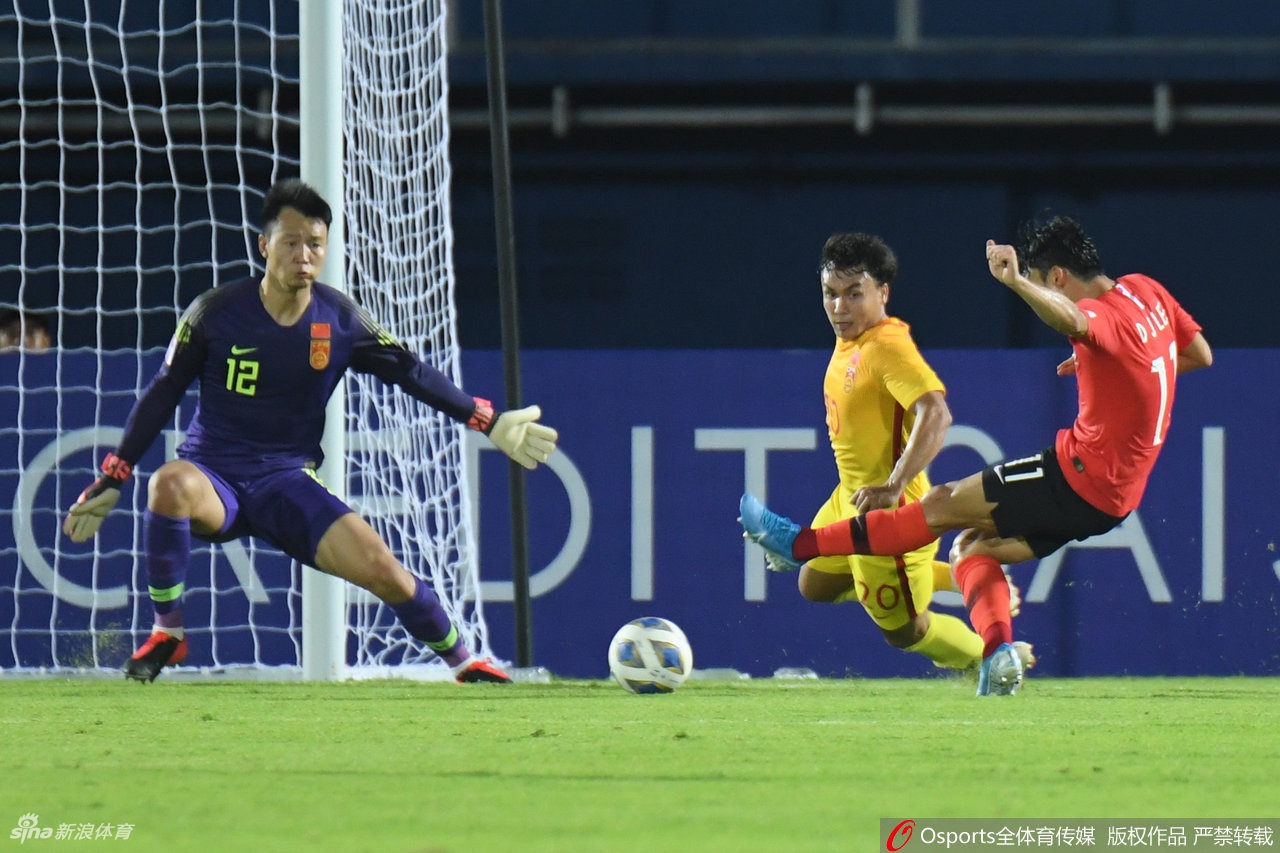 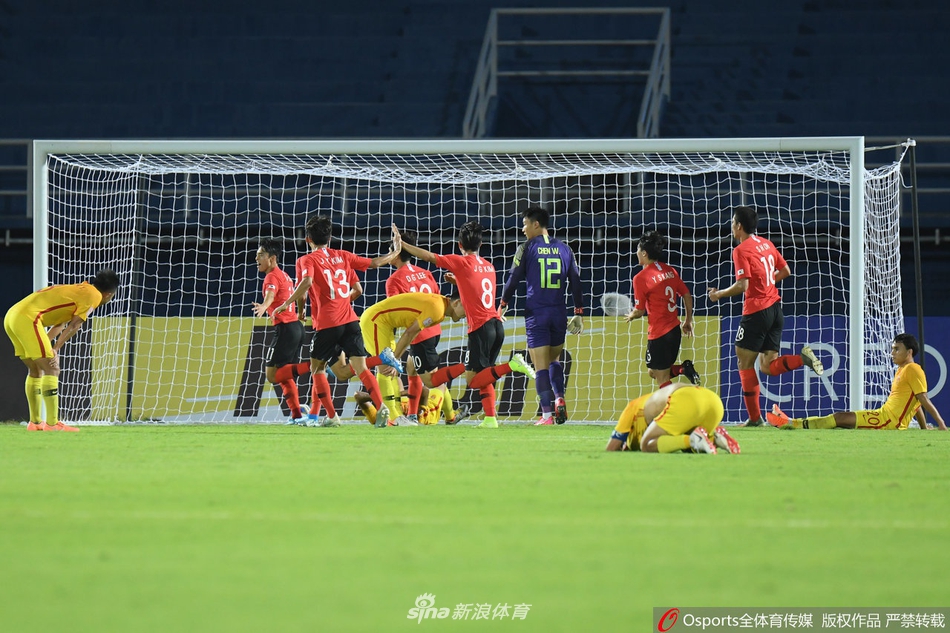 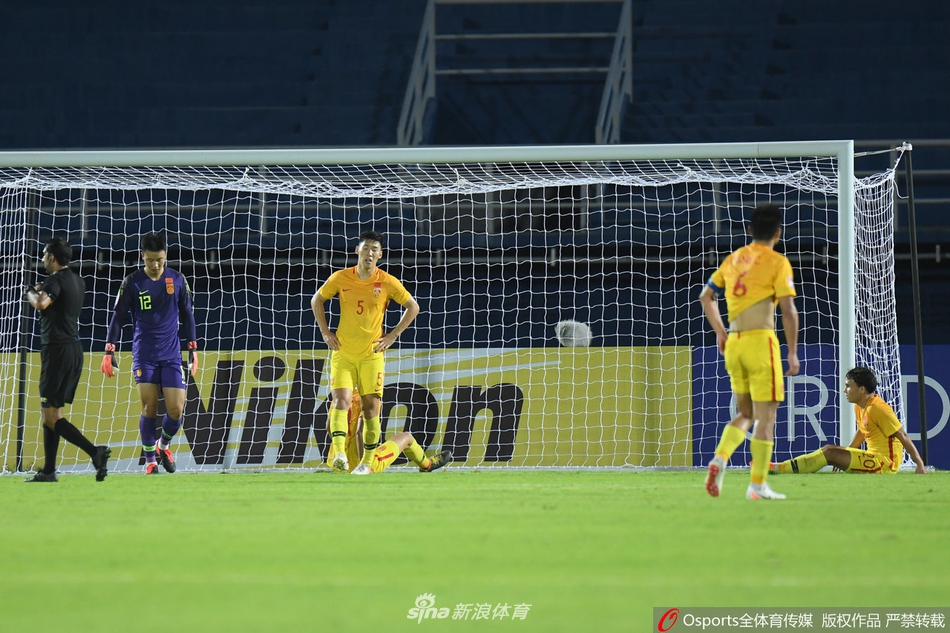 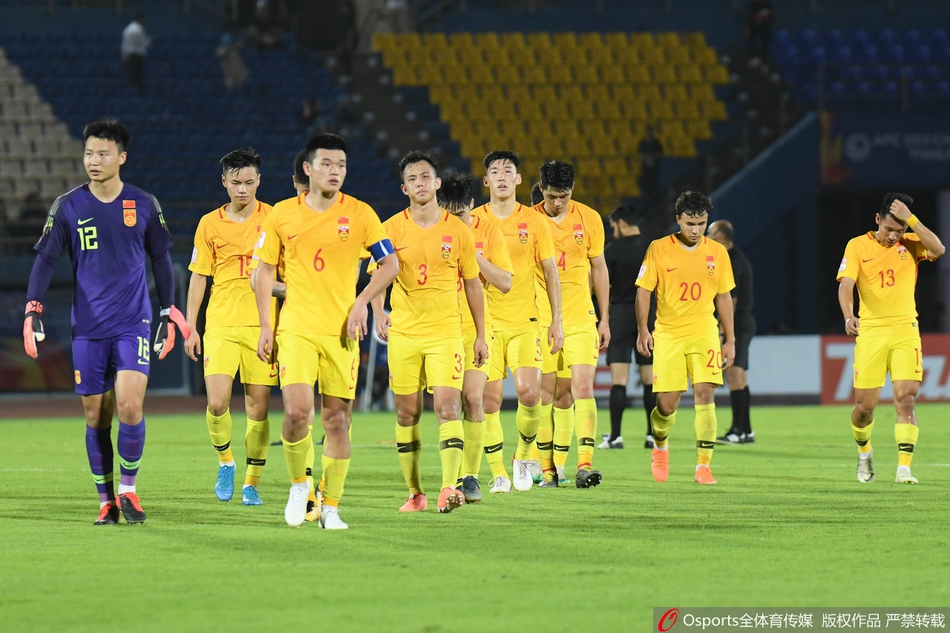 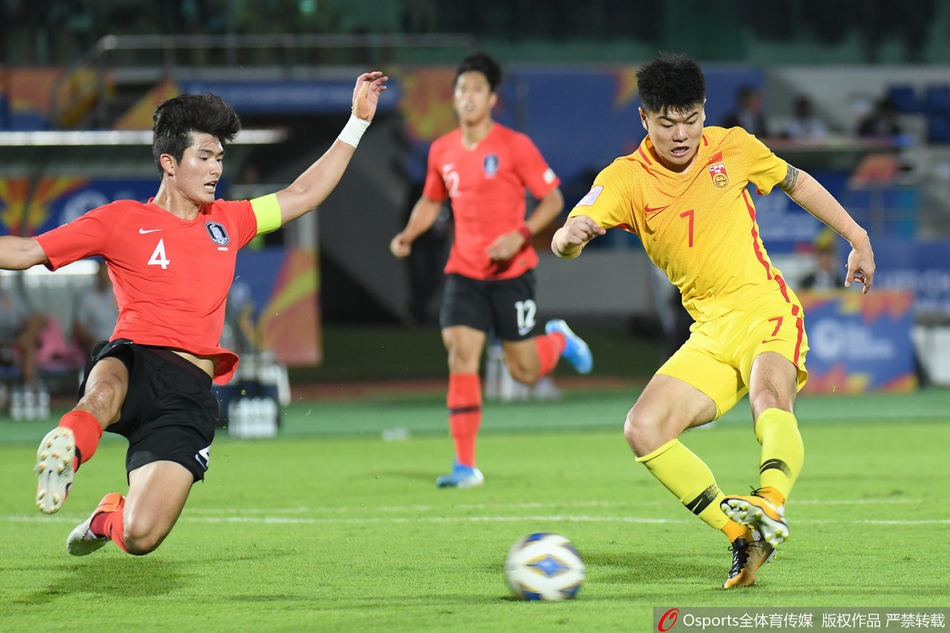 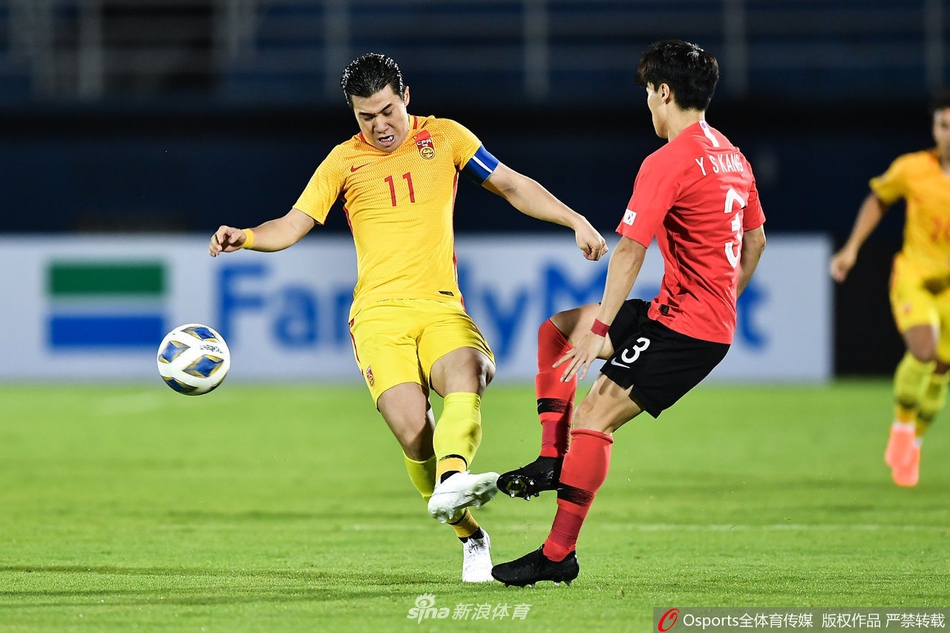 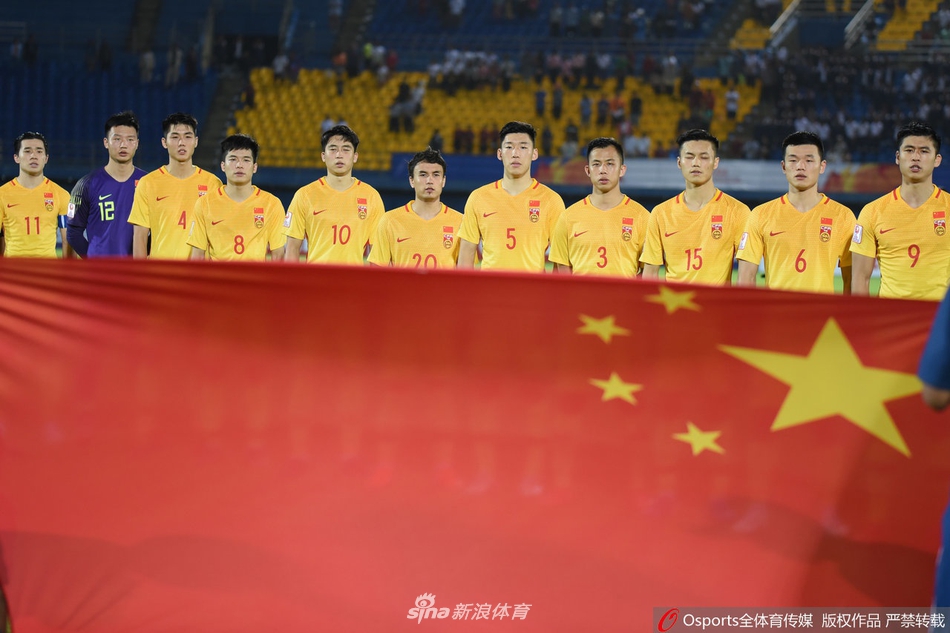 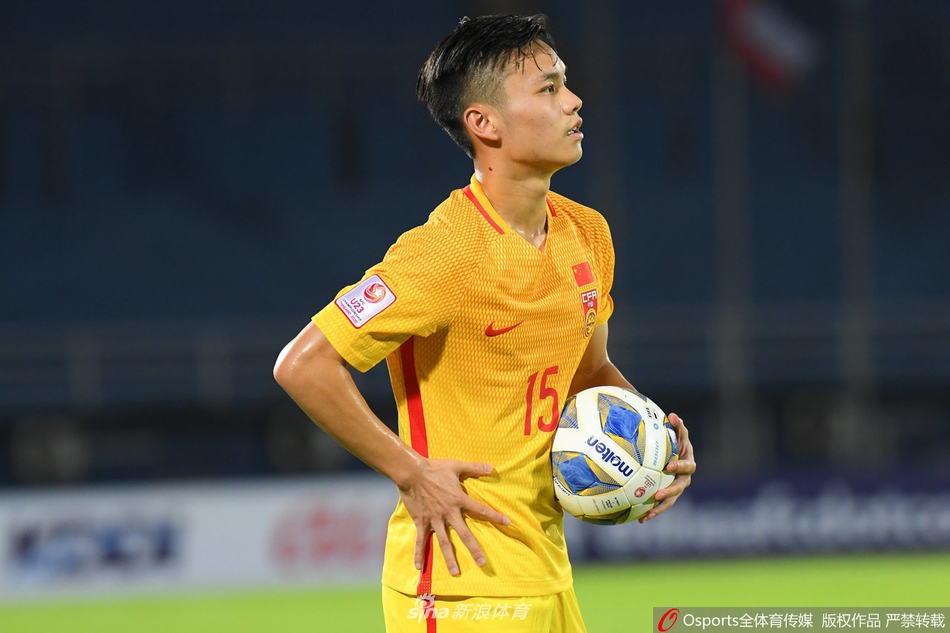