Vivo to spend $570m for second plant in India

Vivo to spend $570m for second plant in India

(China Daily) Vivo is investing 4 billion yuan ($571 million) to set up a second manufacturing plant in India, which is likely to double its local factory employee head count to about 20,000 in the next five years, as the Chinese tech company eyes a bigger presence in the world’s second-largest smartphone market.

Chen Zhiyong, CEO of Vivo’s Indian branch, said the company has acquired land for the new factory, adjacent to its existing facility in the Greater Noida area of Uttar Pradesh. Work on the new facility has commenced and will be put into operation phase by phase over the next five years.

“The first phase of the new plant is scheduled to start production in May or June next year,” Chen said.

Vivo’s new investment comes at a time when the Dongguan-based company, which is already the third-largest smartphone vendor in India, is locked in intense competition with rivals like Xiaomi Corp and Samsung.

Vivo has been in India for five years and started manufacturing handsets by the end of 2015. Its existing plant employs more than 9,900 workers and has an annual production capacity of 25 million units.

According to Chen, the first plant has already reached a saturation point in terms of production, and the second factory, once completed, will also make handsets for other countries like Indonesia.

Vivo CEO Shen Wei unveiled the company’s strategy for the next five years in India during his visit earlier this month. During his trip, he indicated that Vivo is not just a smartphone vendor but a tech company, people familiar with the matter told China Daily.

“We will also unveil the internet of things devices for local consumers as well as finance services to meet local people’s demands in the future,” Chen said.

According to Chen, the company is also considering to launch iQOO, a new brand in India, but refused to disclose more details. The iQOO brand has been doing well in China.

India’s smartphone market saw shipments of over 46.6 million units in the third quarter of this year, up 26.5 percent quarter-over-quarter and 9.3 percent year-over-year, according to data from market research company International Data Corp. 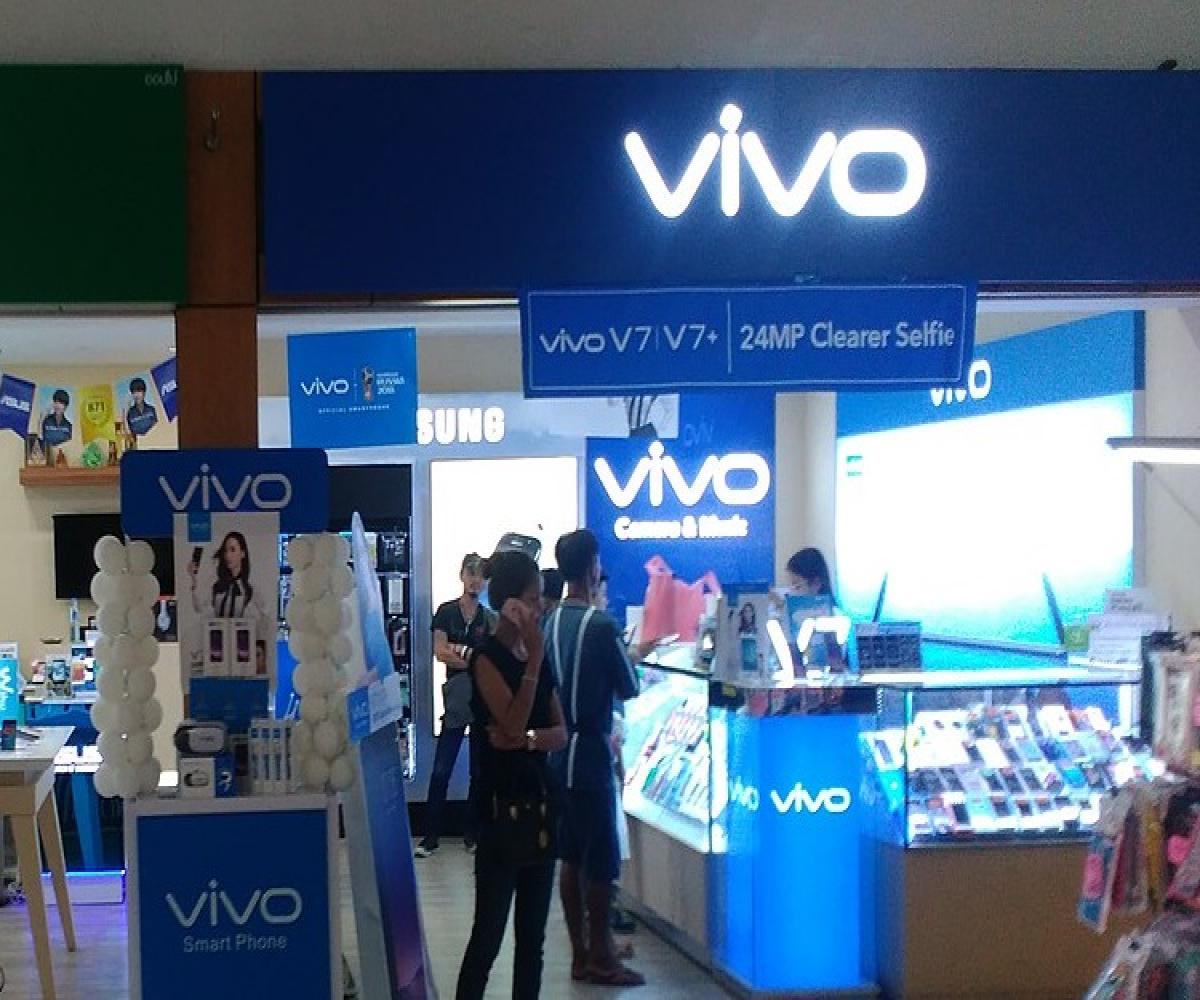 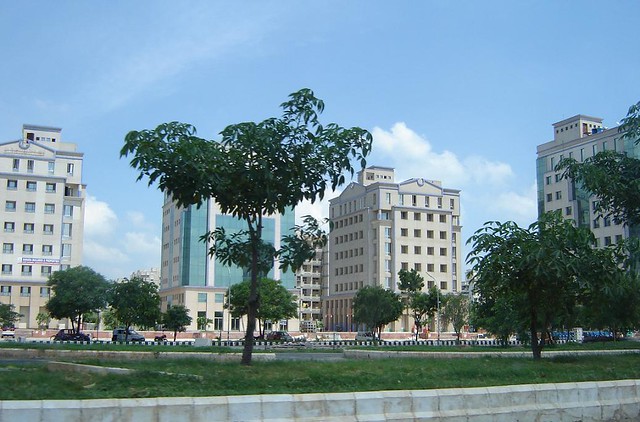