US President Donald Trump doesn’t seem to have the same perceived problem with Brazilian automotive workers as he has with those from Mexico. Brazil is already a big car producer, with premium manufacturers in particular rushing to build new plants in the country in order to avoid high import taxes.

Last year, the Wall Street Journal and others suggested $1 to $3 an hour is the going rate for Mexicans fortunate enough to have car factory jobs. Before you wince, remember that the minimum wage in this Central American country is only around $4 per day.

Chinese automotive workers are often perceived as being the lowest paid in the world, but they’re not. They earn more than Mexican and Indian workers, for example, and some estimates put rates at $27.50 a day. The Wall Street Journal claimed in 2015 that $5.19 is the average hourly labour cost, which equates to $10,836 – or £8,729 – per annum.

However, salaries are heading north, and although they’ve got a long way to go, Chinese workers aspire to be as well off as their Japanese and South Korean counterparts. 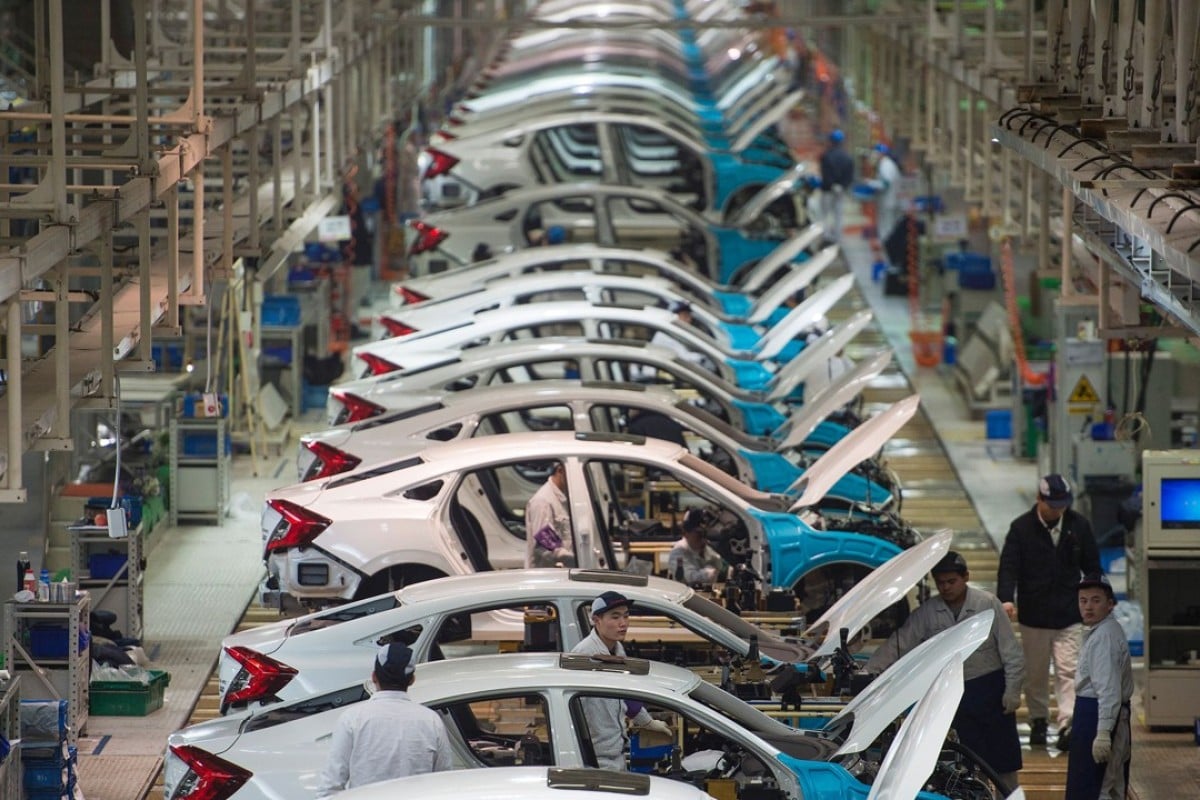