U.S. electric vehicle maker Tesla and a group of China banks have agreed a new 10 billion yuan ($1.4 billion), five-year loan facility for the automaker’s Shanghai car plant, three sources familiar with the matter said, part of which will be used to roll over an existing loan.

China Construction Bank (CCB), Agricultural Bank of China (AgBank), Industrial and Commercial Bank of China (ICBC) and Shanghai Pudong Development Bank (SPDB) are among the banks which have agreed to give Tesla the financial support, one source with direct knowledge said.

The Chinese banks earlier this year already offered Tesla a 12-month facility of up to 3.5 billion yuan, which is due to be repaid on March 4, 2020, according to a filing the automaker made to the U.S. Securities and Exchange Commission. 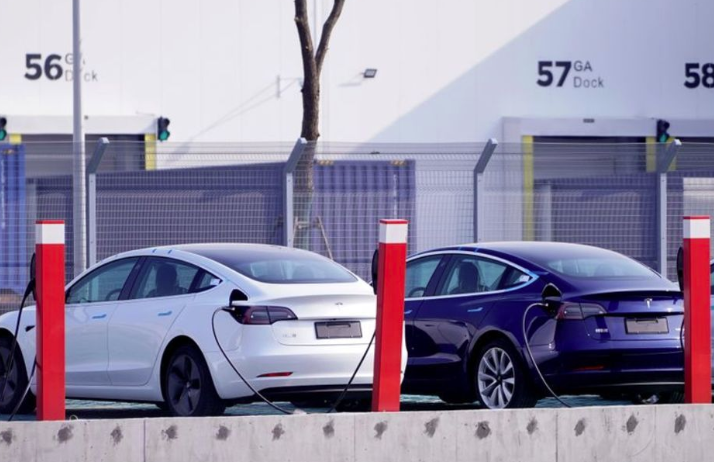 Vote Up0Vote Down
« China’s high-speed railway to stretch 35,000 km by year-end
Next Post »