Iran to conduct naval drills with China and Russia

Iran to conduct naval drills with China and Russia

Iran’s armed forces will hold a joint, four-day naval exercise with Russia and China in the northern part of the Indian Ocean, a spokesman said Wednesday.

The drill, which is to start on Saturday, will be the first such trilateral exercise as Tehran seeks to boost military cooperation with Beijing and Moscow amid unprecedented economic sanctions from Washington.

Visits to Iran by Russian and Chinese naval representatives have also stepped up in recent years.

Iranian military spokesman Brig. Gen. Abolfazl Shekarchi said the joint maneuvers, which are aimed at promoting regional security, will extend as far as the Gulf of Oman.
The drill is seen as a response to recent U.S. maneuvers with its regional ally Saudi Arabia, in which China also participated.

In the wake of recent escalating tensions in the Persian Gulf, including attacks on oil vessels and a missile-and-drone assault on the Saudi oil industry, the U.S. has sent a number of American troops to the region and additional missile defense systems to Saudi Arabia.

Washington alleges that Iran carried out the September attack on the world’s largest oil processor in the kingdom and an oil field, which caused oil prices to spike by the biggest percentage since the 1991 Gulf War. 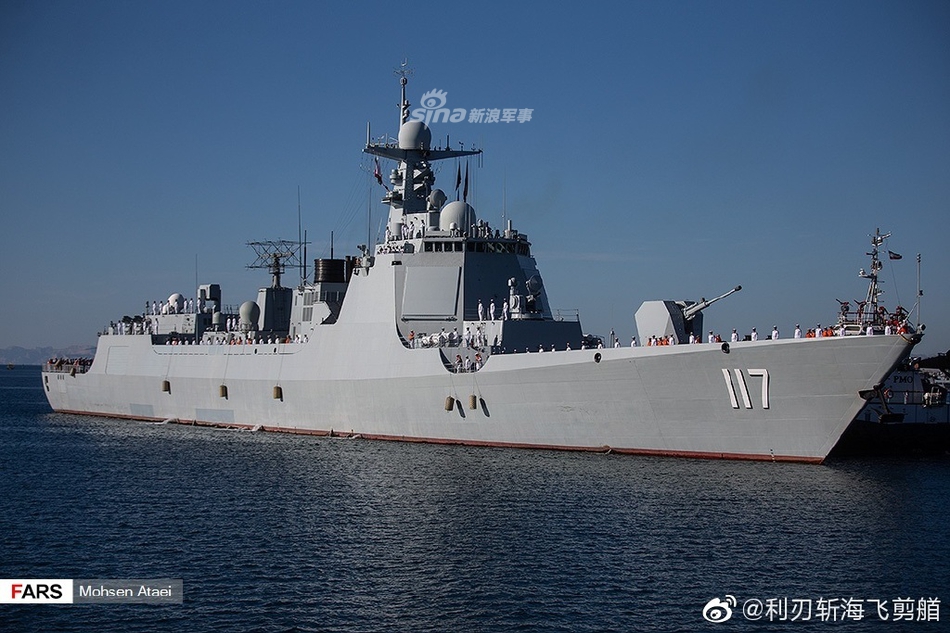 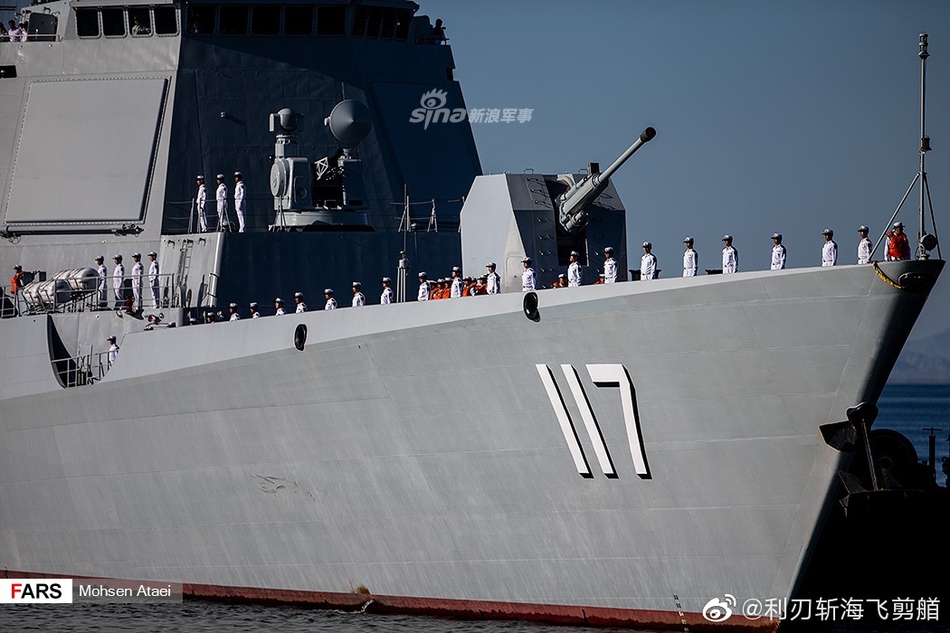 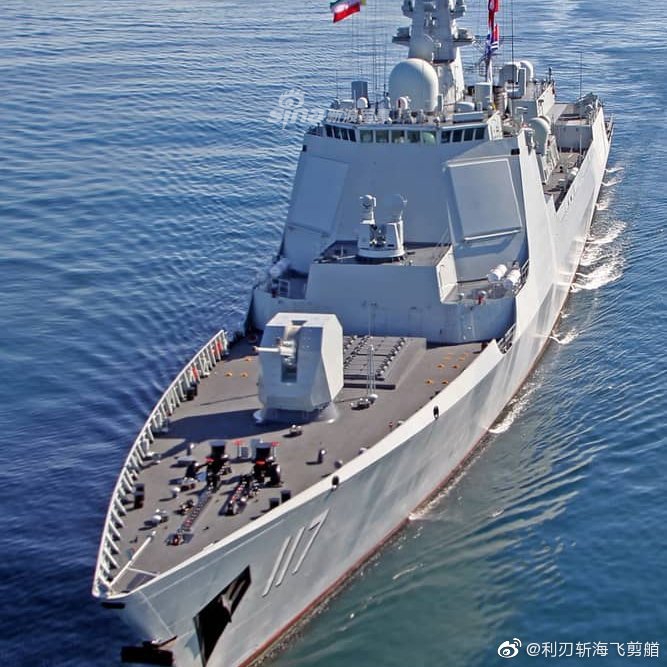 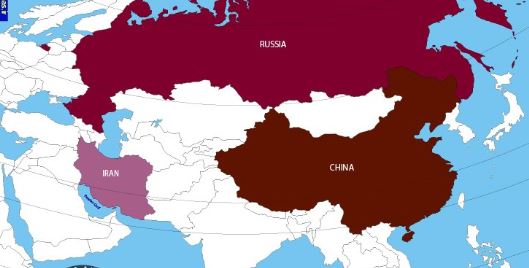 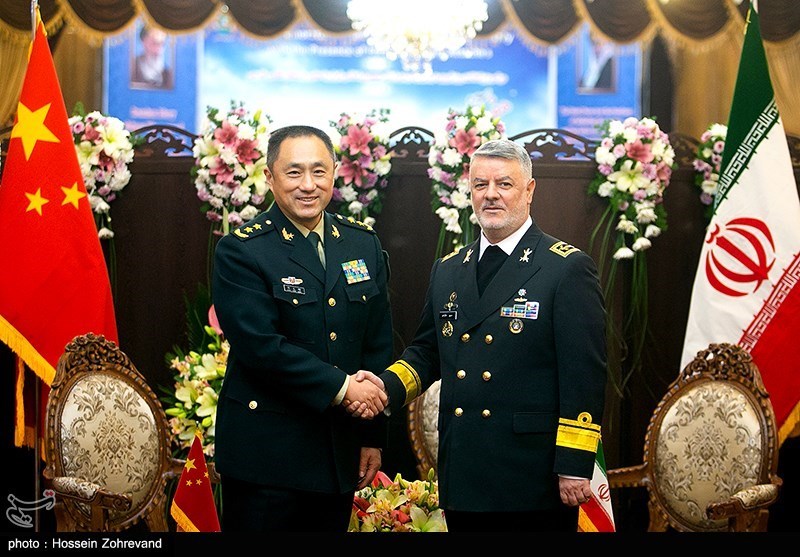 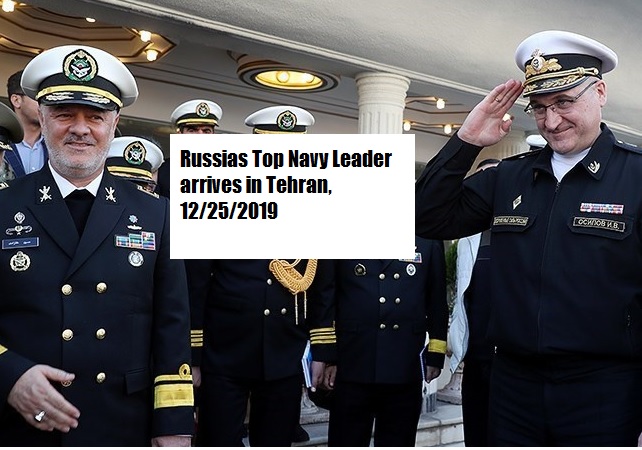