State-owned Beijing Automobile Group Co Ltd (BAIC), which already owns a 5% shareholding in Daimler, has started buying the German company’s shares from the open market, said the sources who were briefed on the matter.

BAIC is currently Daimler’s third largest shareholder but a stake of 10% will make it the biggest shareholder, surpassing its Chinese automaking rival Zhejiang Geely Holding Group [GEELY.UL] which owns 9.69% of the German automaker and is seeking to expand its partnership with Daimler in China.

With the shareholding of around 10%, BAIC is looking to secure a seat at Daimler’s supervisory board, which Geely does not currently have, the sources said.

HSBC, which advised BAIC on its 5% stake purchase in Daimler earlier, is helping the Beijing-based group in the new investment, one of the sources said.

Daimler said in a regulatory filing last month that HSBC held 5.23% in Daimler’s voting rights directly as well as through instruments such as equity swaps as of Nov. 15. 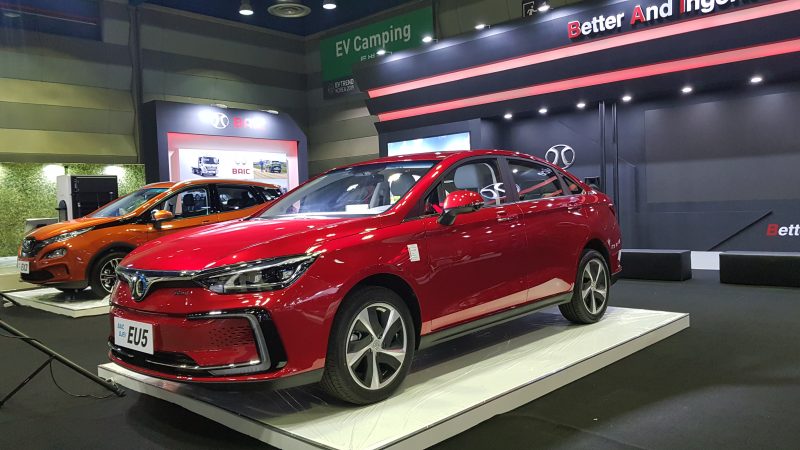 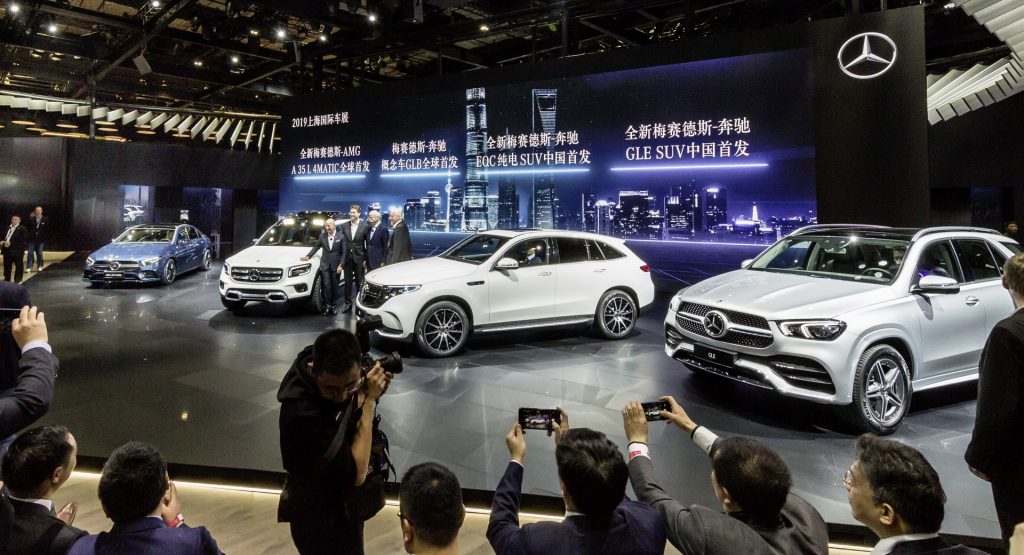