Beijing has given the green light to road tests for self-driving cars carrying passengers, two years after the city became the first in China to allow autonomous vehicle companies to trial driverless cars in designated areas.

China-registered companies operating in the autonomous driving sector can now apply to test passenger transportation on Beijing roads that are not open to the public, according to a regulation issued last week by the city’s transport commission.

For safety reasons, test vehicles must have self-driving data recorders and an emergency system that allows a human being to manually override the automated driving system, the regulation stipulates.

Prospective “drivers” must have no record of traffic infringements or drink-driving, while volunteer passengers must be aware of the potential risks before taking part in the tests, according to the regulation. The companies must also buy personal accident insurance worth at least 1 million yuan ($142,898) for each volunteer.

Last year, the Beijing municipal government granted temporary license plates to a total of 56 self-driving cars owned by eight companies, including tech giant Baidu and electric-car startup Nio. Those vehicles traveled a total of 153,600 kilometers during tests on Beijing’s roads that year, according to official data.

The capital first gave the nod to road tests of self-driving cars in September 2017, a few months after Baidu CEO Robin Li was fined for testing his company’s autonomous car on the city’s public roads. 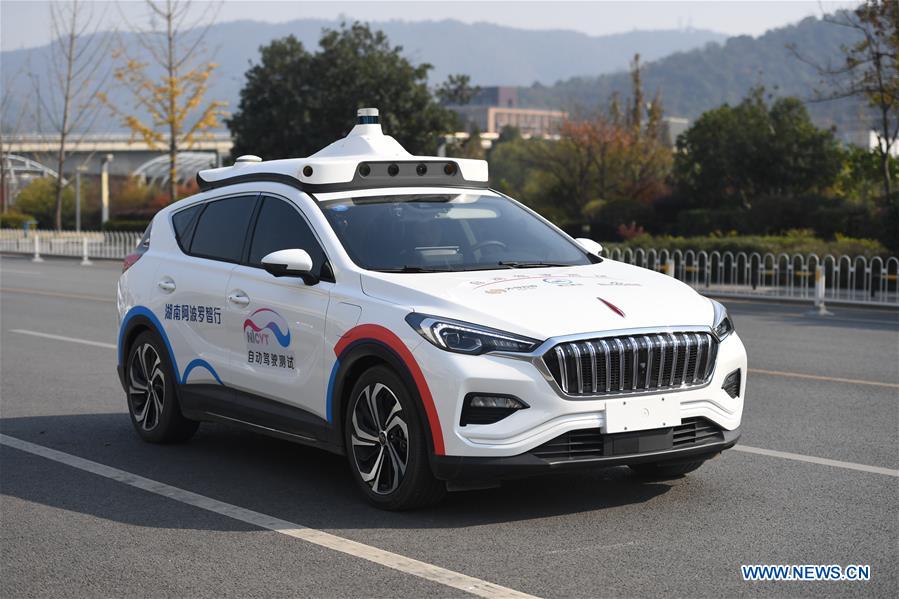 Other companies such as SAIC Motor, BMW, Didi Chuxing and Haylion Technologies have also obtained such plates for passenger-carrying tests.

Strict rules were made to regulate self-driving vehicles’ passenger-carrying tests in Beijing, where detailed rules have been launched for road testing of autonomous vehicles. For example, self-driving vehicles should be freely transferred to driver mode. Volunteers participating in the test must be above 18 years of age and have full capacity for civil conduct.

Meanwhile, drivers participating in this test must have more than 100 hours of normal road testing experience for the same vehicle type.

Statistics show road tests for self-driving cars are available in over 20 provinces and cities in China, the report said. 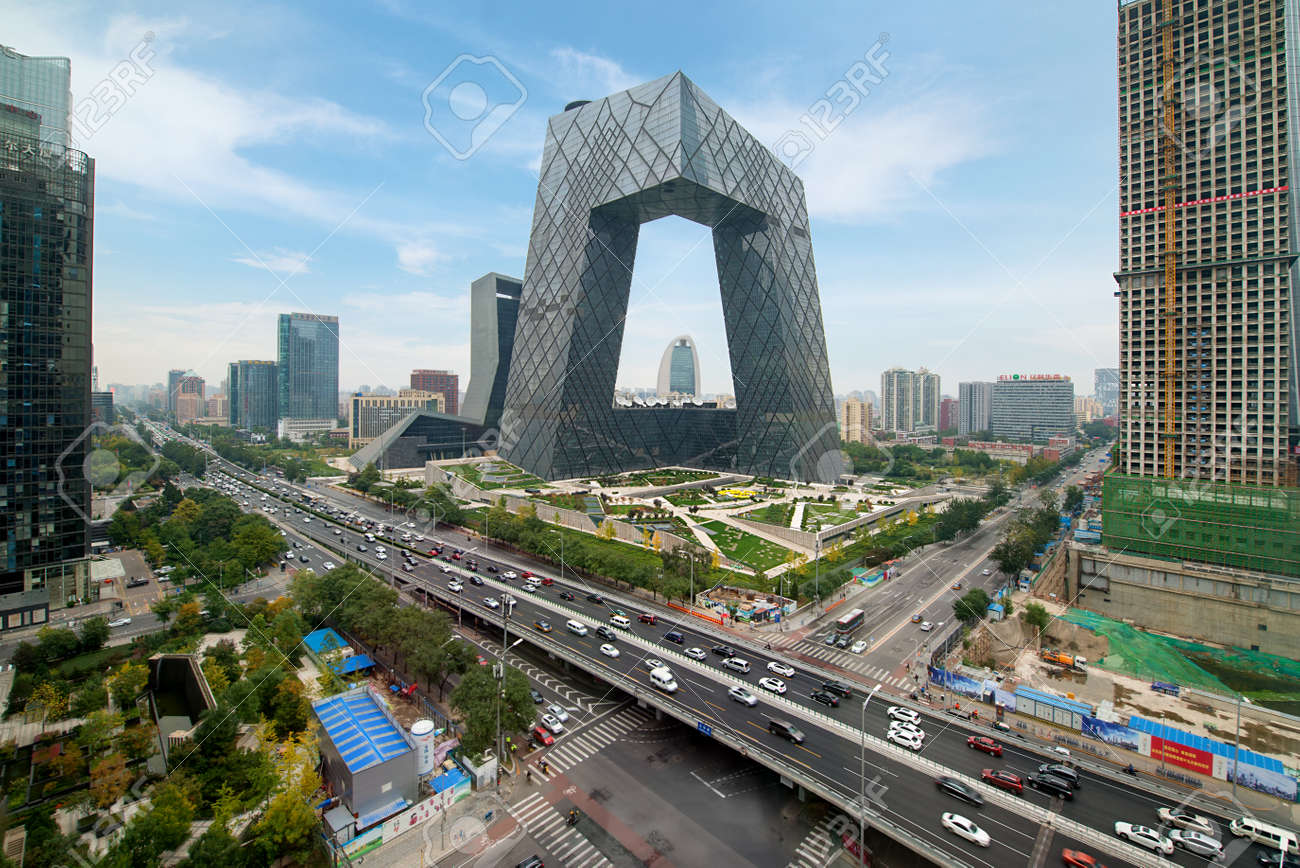 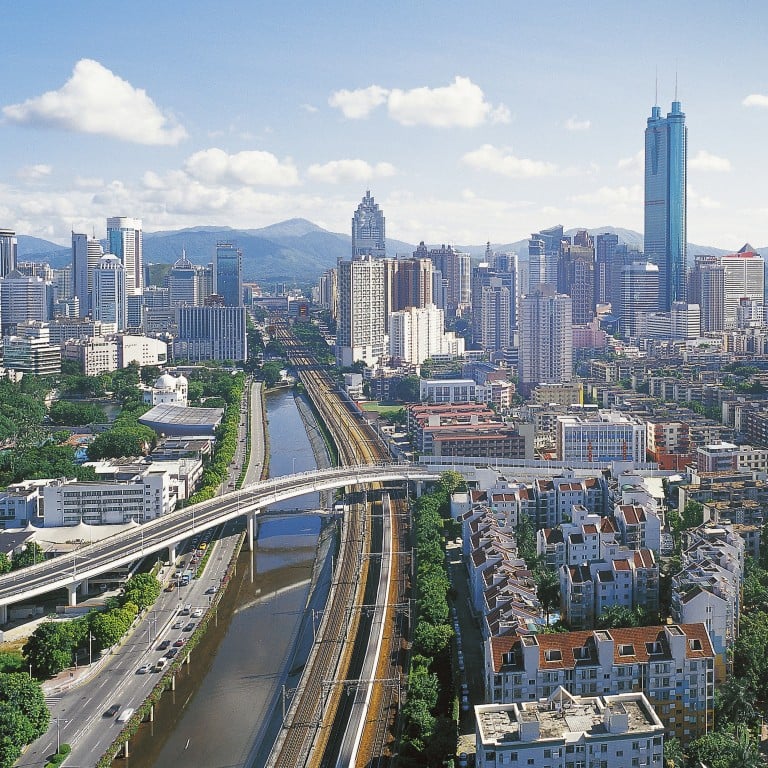