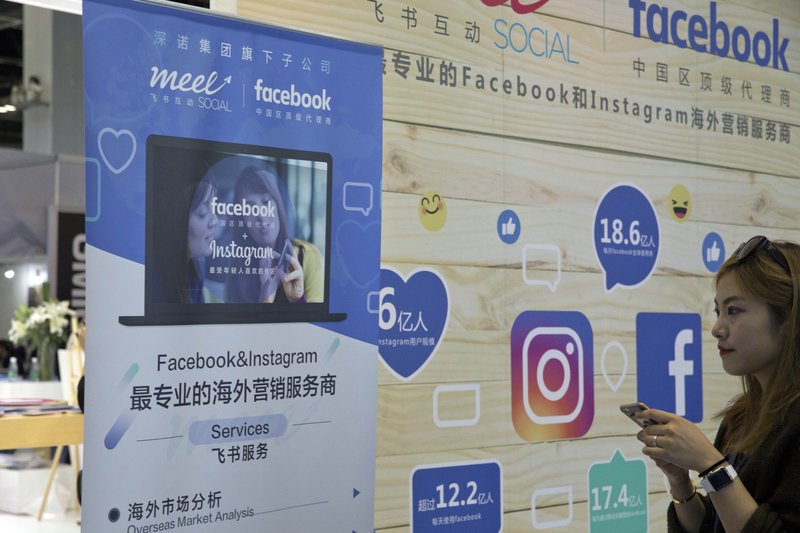 (AP) China says its diplomats and government officials will fully exploit foreign social media platforms such as Facebook and Twitter that are blocked off to its own citizens.

Foreign ministry spokesman Geng Shuang on Monday likened the government to “diplomatic agencies and diplomats of other countries” in embracing such platforms to provide “better communication with the people outside and to better introduce China’s situation and policies.”

Facebook, Twitter and other social media platforms have tried for years without success to be allowed into the lucrative Chinese market, where Beijing has helped create politically reliable analogues such as Weichat and Weibo. Their content is carefully monitored by the companies and by government censors.

Despite that, Geng said China is “willing to strengthen communication with the outside world through social media such as Twitter to enhance mutual understanding.” He also insisted that the Chinese internet remained open and said the country has the largest number of users of any nation, adding, “we have always managed the internet in accordance with laws and regulations.”

The canny use of social media by pro-democracy protesters in Hong Kong has further deepened China’s concern over the use of such platforms, prompting further crackdowns on the mainland, including on the use of virtual private networks.