Chairman Li Ganpo and several top Jingye executives flew to England last week to hold meetings with MPs, unions and accounting firm EY, which is trying to find a rescuer for the company.

Its impressive plans are said to have put Jingye ahead of Sanjeev Gupta’s Liberty House Group, which is understood to still be in takeover talks, and Ataer Holdings, an arm of Turkey’s military pension fund, the Mail on Sunday reported.

Jingye to invest £1bn and save ‘thousands of British Steel jobs’ 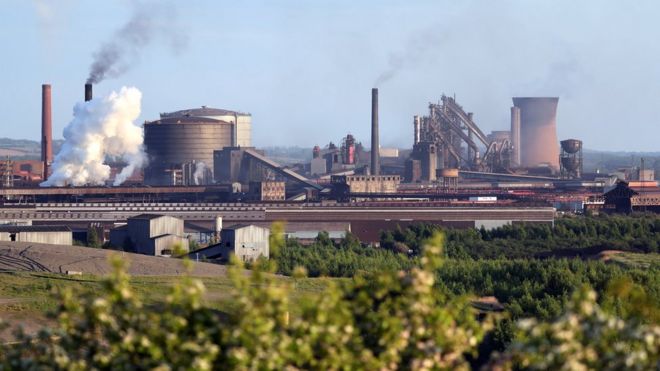 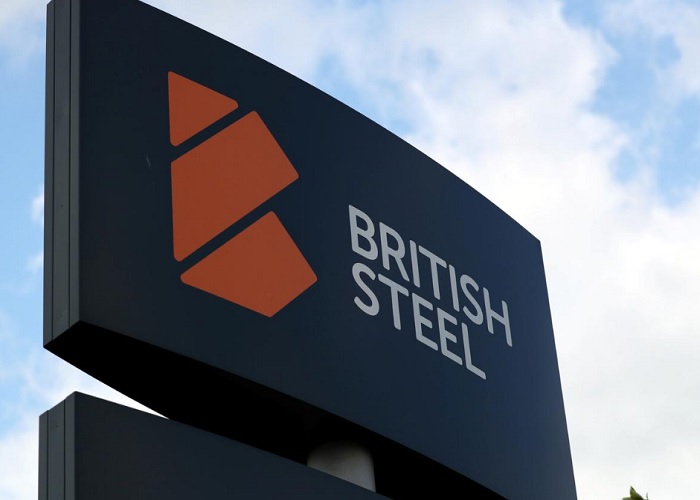 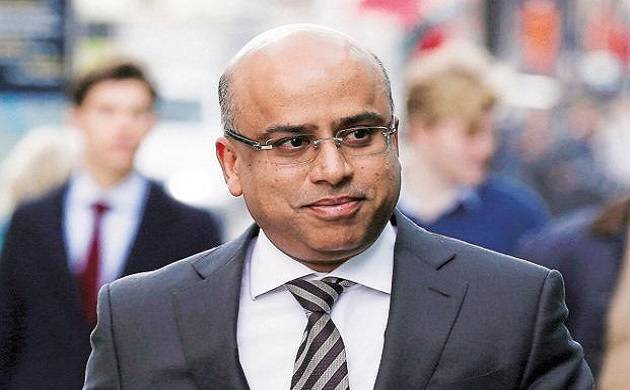