ATHENS (Reuters) – China and Greece agreed on Monday to push ahead with a 600 million euros investment by COSCO Shipping into Greece’s largest port, Piraeus, as part of efforts to boost its role as a hub in rapidly growing trade between Asia and Europe.

COSCO plans to turn Piraeus port into the biggest commercial harbor in Europe, spending about 600 million euros ($660 million) to boost operations, including mandatory investments of 300 million euros by 2022 which once concluded will allow it to acquire an additional 16% stake in the port. 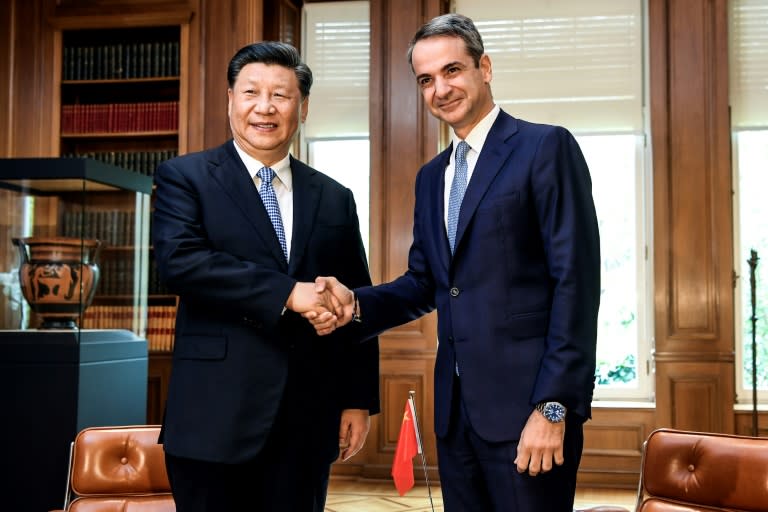 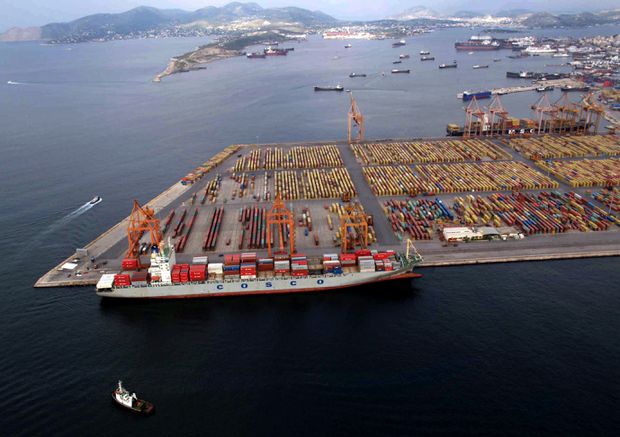