China has more ‘unicorn’ start-ups than the US

China has more ‘unicorn’ start-ups than the US

China has the world’s largest number of “unicorns,” privately-held start-up firms valued at more than $1bn (£771m), according to a new report.

The country has produced 206 unicorns while the US has 203, the China-based Hurun Institute reported.

Together the two countries are home to more than 80% of the world’s unicorns.

It comes as Washington and Beijing fight a trade war and jostle to become the world’s technology leader.

“China and the US dominate… despite representing only half of the world’s GDP and a quarter of the world’s population,” said Hurun Report Chairman Rupert Hoogewerf.

Chinese payments company Ant Financial tops the list with a valuation of $150bn.

Founded in 2014, Ant Financial’s main business is online payment platform Alipay, which was spun out of e-commerce giant Alibaba. 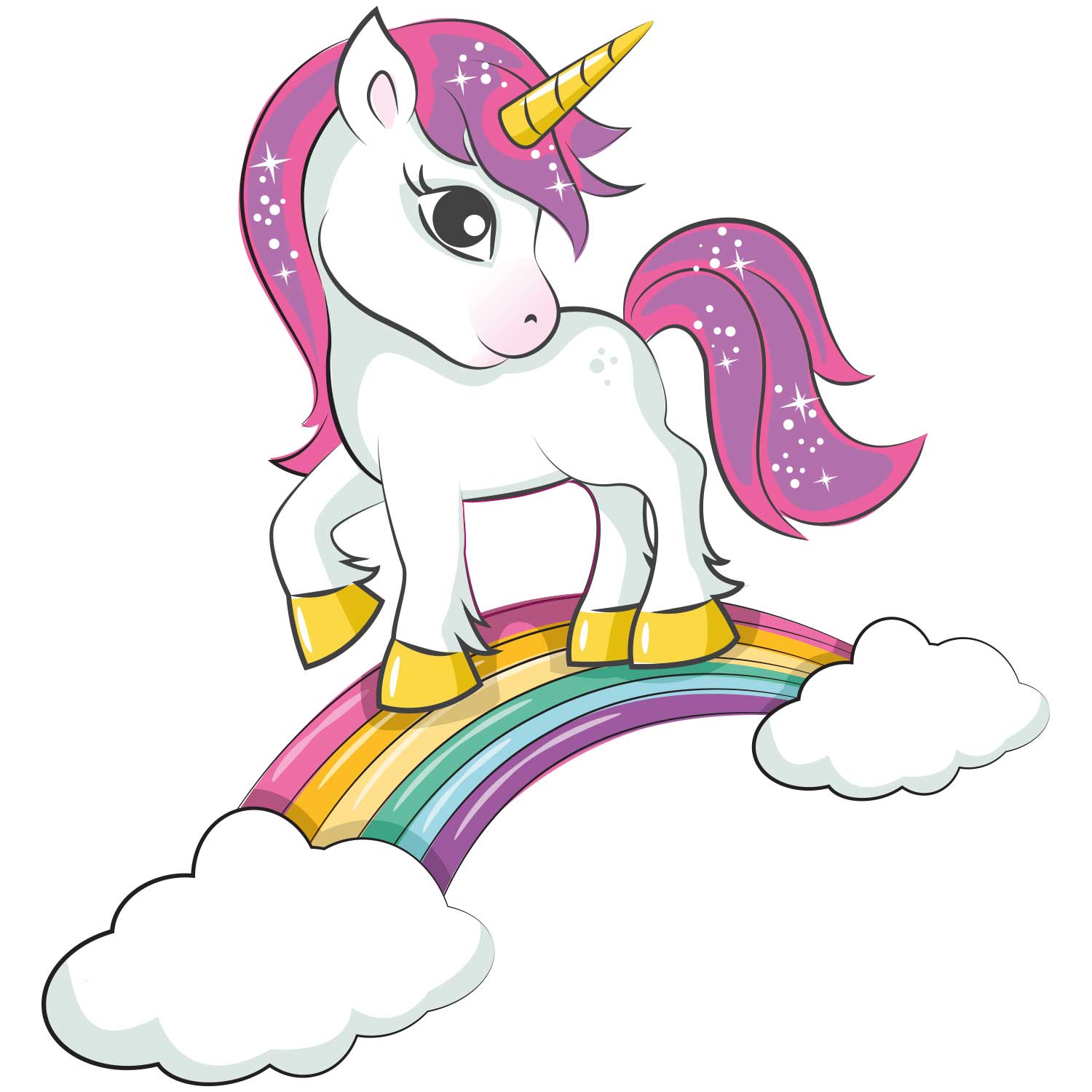 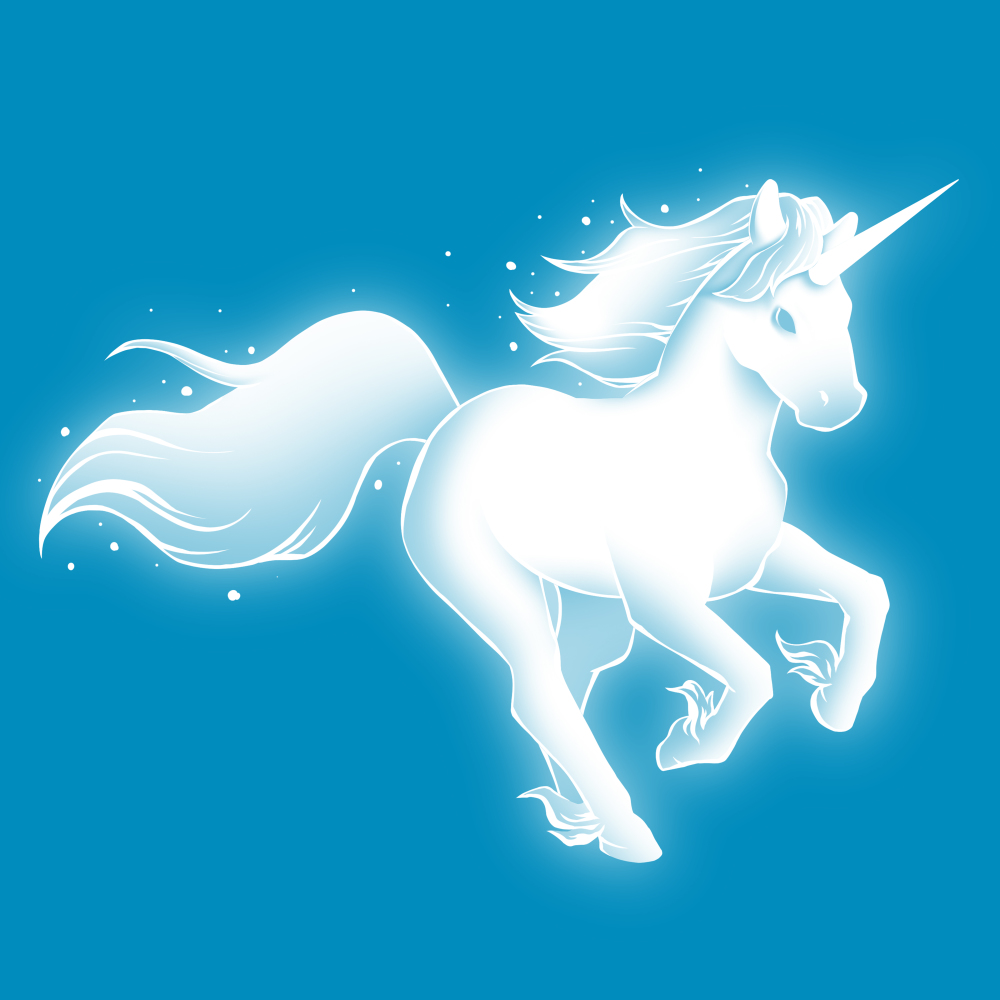 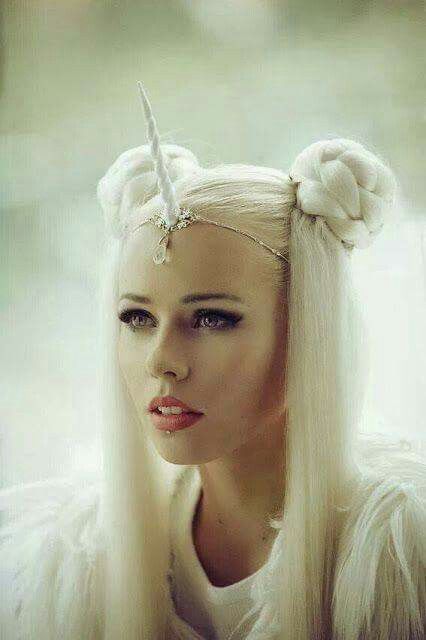 China overtakes US with highest number of tech unicorns: report

Along with India and UK, the four countries account for 83% of 494 startups 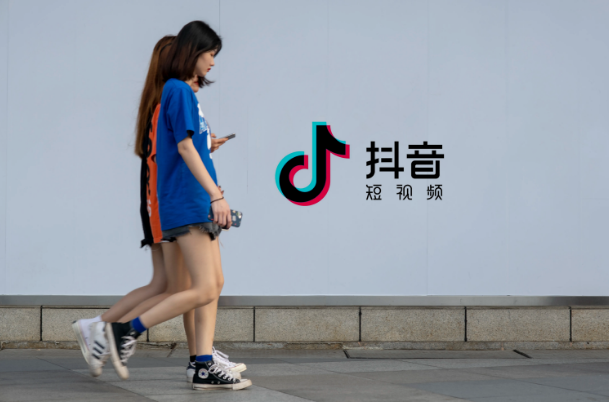