CATL and BAIC’s NEV arm BJEV jointly unveiled on September 26 the world’s first cell-to-pack (CTP) battery pack, shortly after the Chinese EV battery giant disclosed at the IAA 2019 its focus on the development of this technology.

A EU5 all-electric compact sedan carrying a CTP battery pack was showcased at the same time, the first PV model that enjoys the unusual battery technology.

As we know, each electric vehicle is equipped with one pack. Generally, a cluster of cells compose a module and a cluster of modules make up a pack. However, the complex combination would reduce the space utilization rate and decrease the battery energy density. More importantly, the high cost is another unsolved problem as numerous parts are needed for the complicate assembly, said CATL.

The CTP skips the process of battery modules and make cells directly integrated into packs. Using the eye-catching technology, CATL is able to increase volume utilization rate by 15% to 20%, double the production efficiency and reduce the number of parts for a battery pack by 40%. Meanwhile, the energy density of a battery pack would jump to over 200Wh/kg from the 140-150Wh/kg for average traditional packs, according to the power battery titan.

Headquartered in Ningde, east China’s Fujian Province, CATL is the global largest power battery supplier. According to the data from the MIIT, its installed power battery capacity totaled approximately 19.28GWh for the first eight months, versus 8.28 GWh for the runner-up BYD. 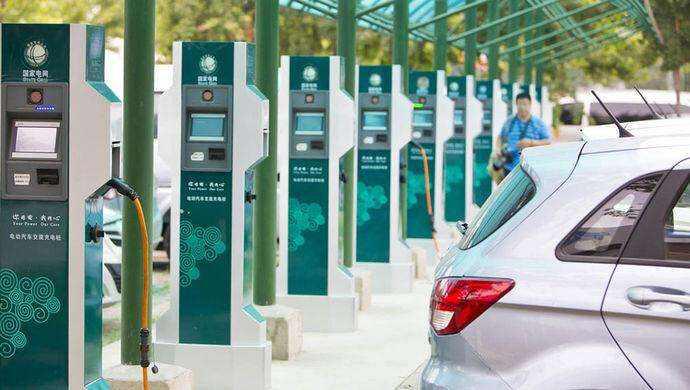