[ZAO] A face-swapping app takes off in China, making AI-powered deepfakes for everyone

A face-swapping app takes off in China, making AI-powered deepfakes for everyone

China brings out quite some goodies nowadays 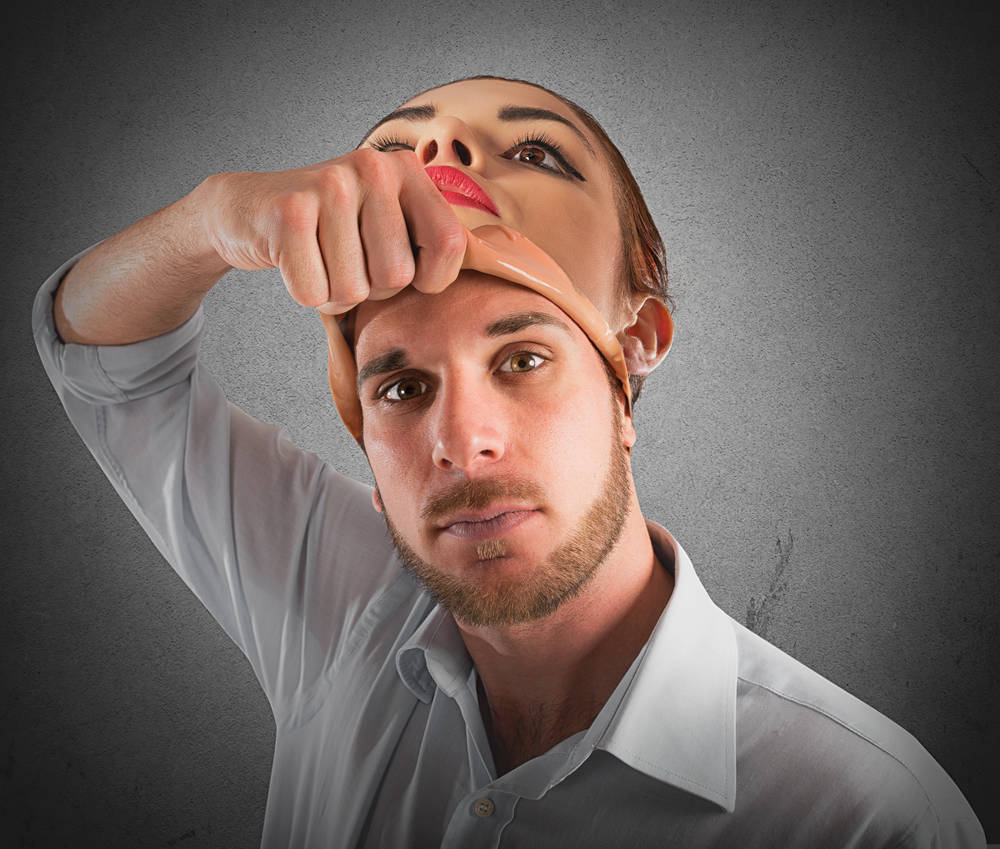 For 30 seconds, anyone in China can now take the place of Leonardo DiCaprio in some of his most iconic roles — and all it takes is a smartphone and a bit of personal data.

The Chinese app Zao has surged in popularity over the past few days to become the country’s top smartphone app, and descriptions of what it does have gone viral on social media in the U.S.

The app’s appeal is simple: Upload a photo and it will swap DiCaprio’s face with a user’s in a 30-second mashup of clips from his films. Or it can do the same with a character from “Game of Thrones,” or with a performer in a music video. The app is only available in China, though some people outside the country have been able to get around that restriction.

It’s as easy as using a photo filter on Instagram or Snapchat, according to people who have used it, but it also demonstrates the remarkable power of advances in artificial intelligence to make fake videos.

Allan Xia, an artist in New Zealand who was able to download the app, said in a viral series of tweets that he was able to create a DiCaprio video using his own face in eight seconds. And he said he was quickly overwhelmed by the implications.

“Imagine logging into your Netflix or Disney+ account — watching the latest TV show/Marvel movie, where a stand-in actor’s would be auto-replaced with your own,” he tweeted. 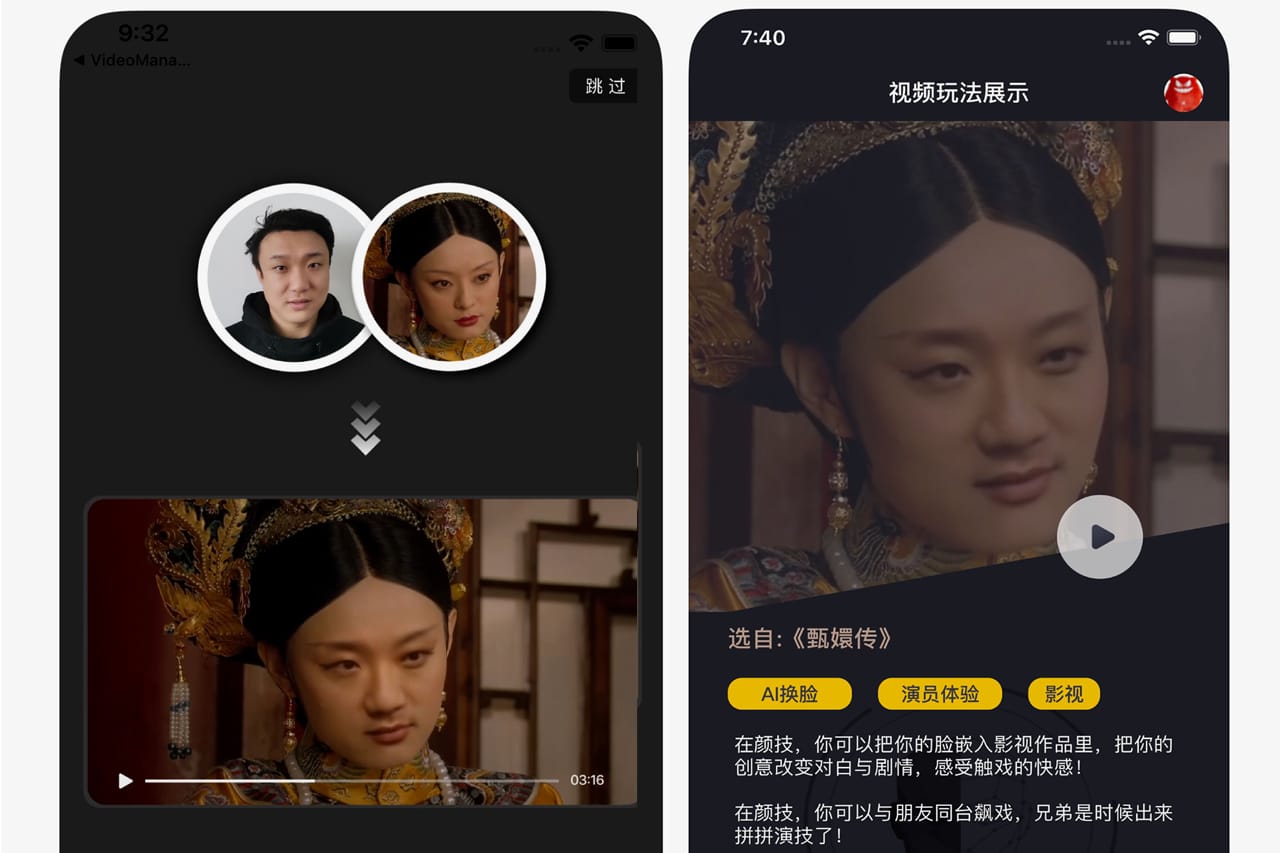