The VT5 is a new Chinese light tank. First pictures of the new light tank appeared back in 2010. The whole development program was kept in secrecy and there were no official comments regarding this new tank. This vehicle has entirely new design. It looks like it was developed as a successor for the ageing Type 62 light tanks, used by the Chinese armed forces. Chinese requirement might be for at least 300 new light tanks. Though according to NORINCO it was developed exclusively for export. It was first publicly revealed in 2016. The VT5 is an export designation. It is being offered for various possible customers.

For armies of most developing nations, heavier main battle tanks in the international market, such as the US M1 Abrams and the German Leopard 2, are too expensive and “overqualified” for their basic needs, Lin Wei, a spokesman for Norinco, said during the air show, adding that they also are too heavy to operate on roads and bridges of developing countries.

Therefore the VT-5 is an ideal option for such users because its firepower, mobility and information capacity are as good as those of Western tanks, he added.

According to Norinco, the VT-5 is a multirole, light-duty main battle tank capable of operating in various terrain, including desert, forest and urban areas. It has a weight of 36 metric tons and a crew of three people. Its weapons include a 105-mm rifled tank gun, which can fire armor-piercing shells, high-explosive anti-tank warheads and missiles, and a 12.7-mm remotely controlled gun. 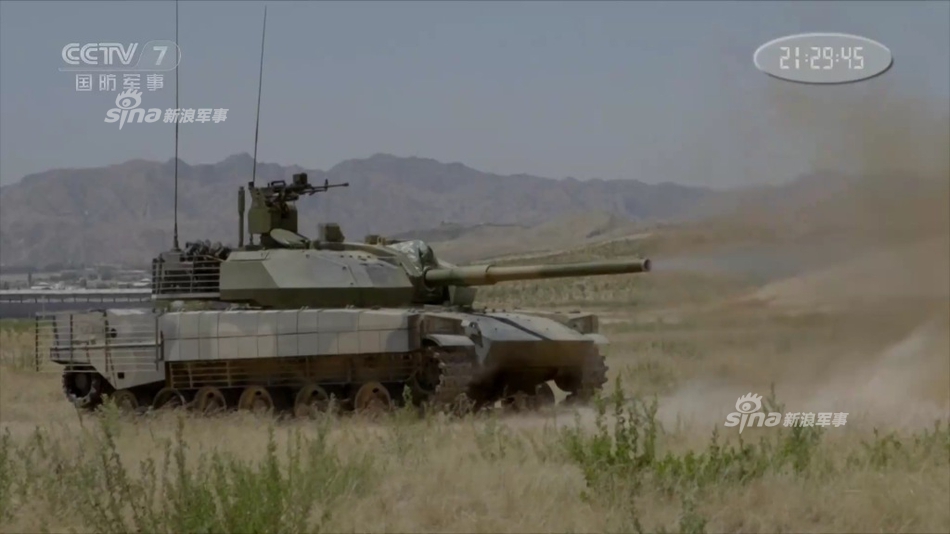 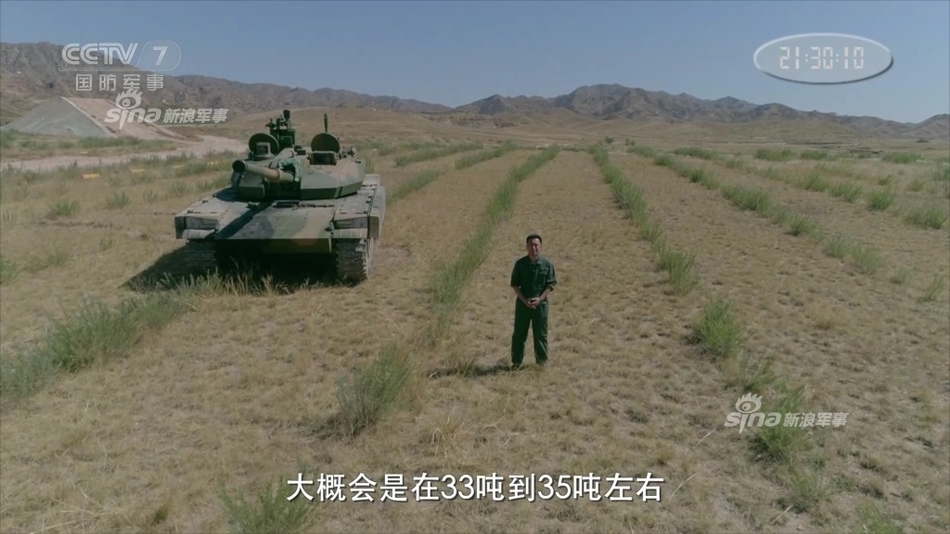 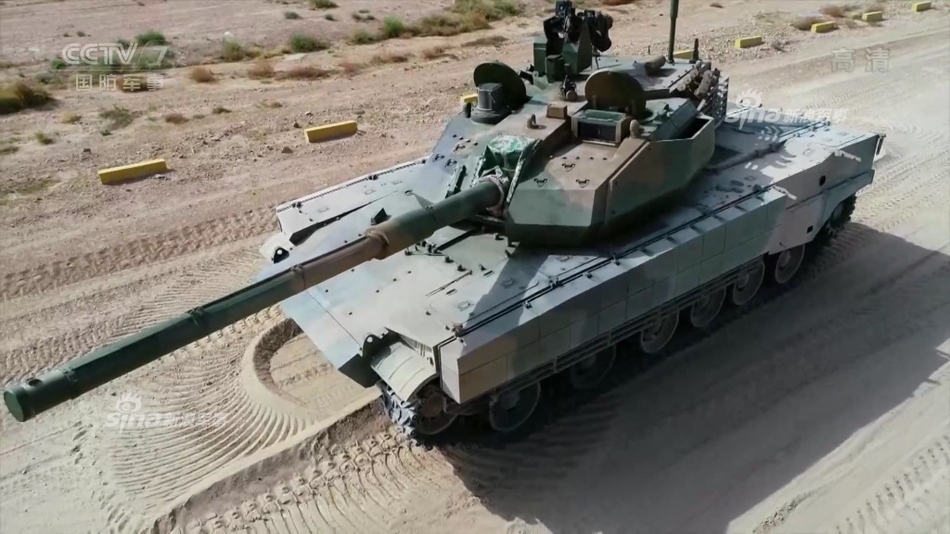 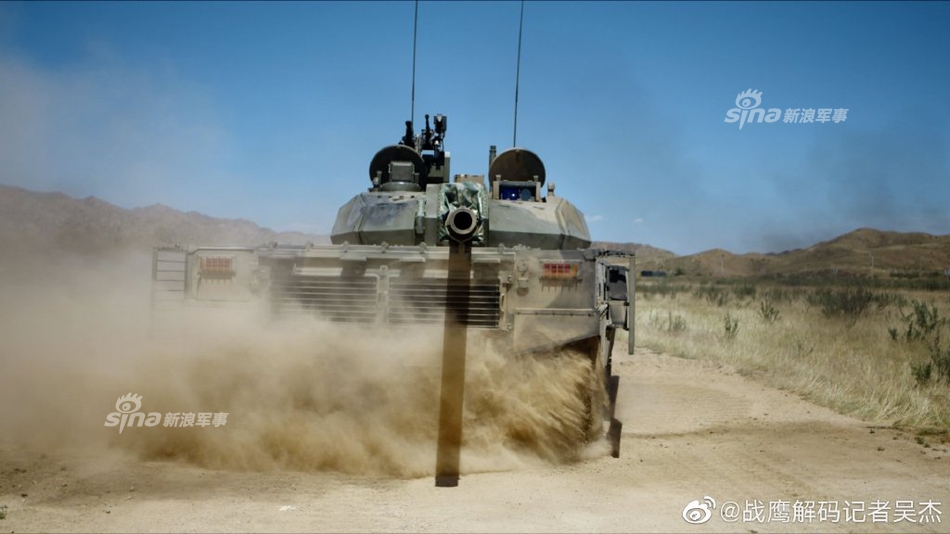 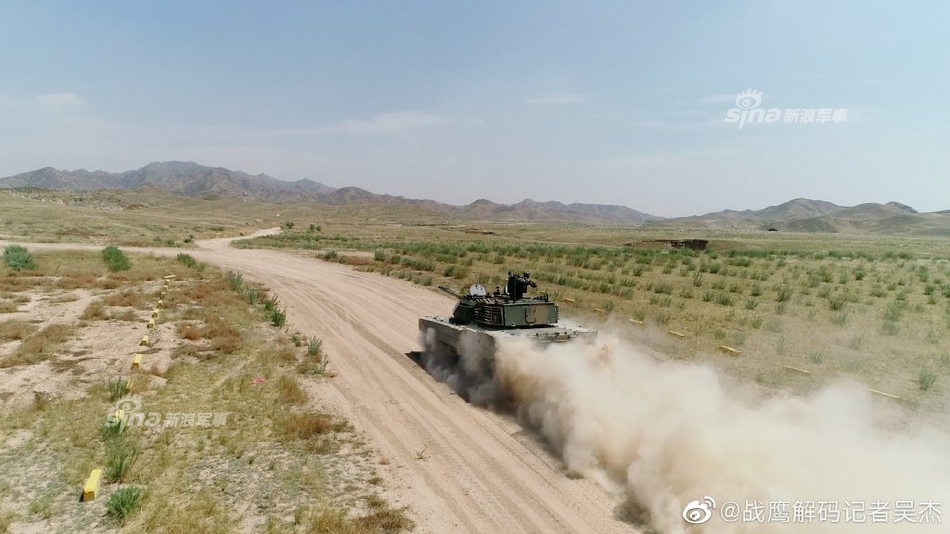 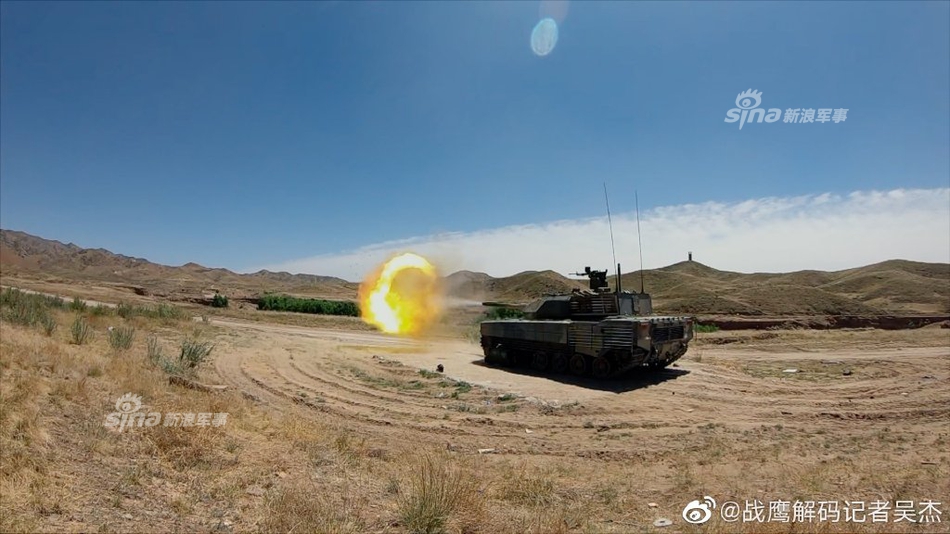