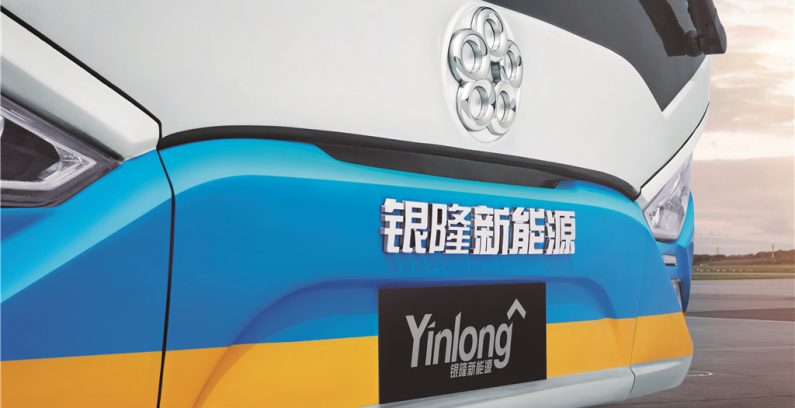 China’s Yinlong is expected to buy a 51% stake in Serbian bus manufacturer Ikarbus in mid-June and expand its product portfolio to electric vehicles, Ikarbus General Manager Aleksandar Vićentić has said.

After Yinlong buys 51% of Ikarbus, 26% will remain state-owned and the rest in the hands of small shareholders, he said, noting that the Chinese company will also assume around EUR 9.5 million in Ikarbus’ debts.

Yinlong is one of the world’s top producers of batteries for electric vehicles and a major manufacturer of electric buses, electric trucks, and electric light commercial vehicles, and it plans for Ikarbus to make electric vehicles initially for buyers in South-East Europe and later the rest of the continent, according to Vićentić.