DJI is the world’s leader in commercial and civilian drone industry, accounting for over 70 percent of the drone market. Its drone technology has been used globally for the music, television and film industries, including K-pop music videos and the sets of Emmy Award-nominated television productions such as The Amazing Race, American Ninja Warrior, Better Call Saul, Game of Thrones, and many more.

In 2017, DJI won a Technology & Engineering Emmy Award for its camera drone technology, which was recognized for excellence in engineering creativity, providing directors and cinematographers an affordable and accessible platform to create low-altitude aerial images, opening up creative possibilities and facilitating the distinct looks of some TV shows. 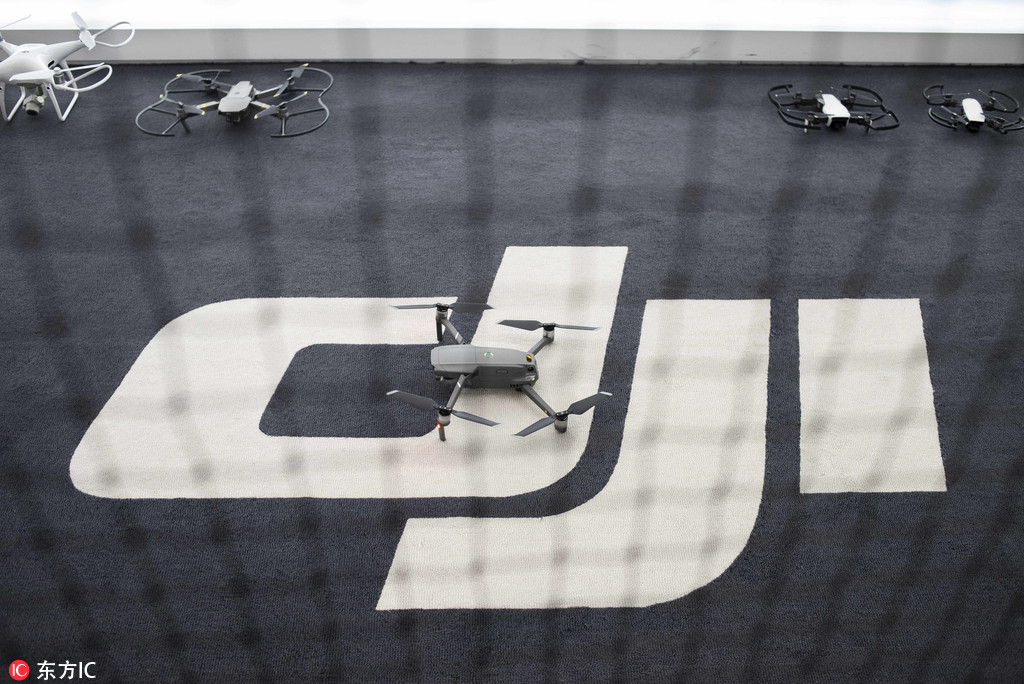 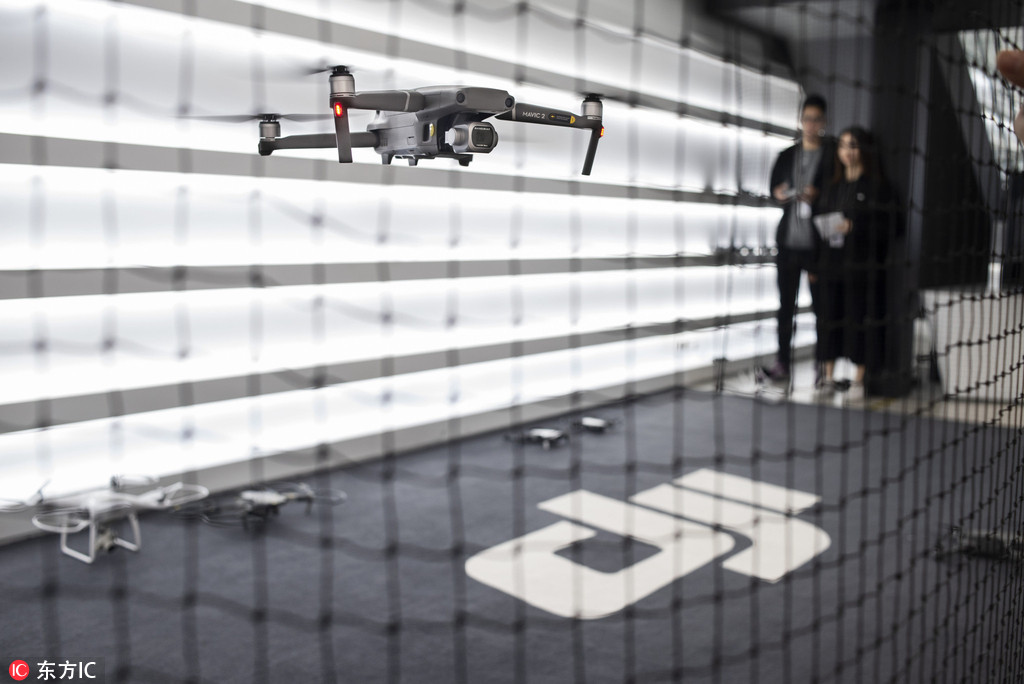