According to the agreement, Evergrande Health will hold 67 percent of shares in the joint venture, while Hofer will hold the remaining 33 percent.

In conjunction with Hofer Powertrain’s technology, research, development and manufacturing team, the new venture will focus on developing integrated powertrain core technology and establish an advanced research and development production base in China, Evergrande Health said.

This move marks Evergrande’s sixth push into the new energy vehicle sector this year. On its official website, the company said it “has completed the overall arrangement for the whole industry chain of new energy vehicles and striven to become the largest and strongest new energy vehicle group corporation worldwide in 3-5 years, contributing to China’s transformation from an automaker to an auto power”.

Five days later, Evergrande Health announced that it had also taken a 150 million euro stake in Koenigsegg and joined hands with the world-leading luxury car manufacturer to found a joint venture company. The joint venture will be devoted to research, development and production of the world’s top-level new energy vehicles.

On May 30, it announced its subsidiary NEVS has acquired UK company Protean Holdings Corp by effecting a merger of Protean with and into Virtue Surge Ltd, a subsidiary of NEVS. Protean’s in-wheel motor technology for passenger cars has been applied in auto companies such as Mercedes-Benz and Ford.

Evergrande Health has not disclosed the amount of money spent on its last two acquisitions, but its disclosed investment in the automobile industry has so far reached 28.4 billion yuan, according to a report by Paper.cn.

Chinese property company Evergrande Group will start producing its first electric vehicles in June as part of a goal to become the world’s largest new-energy vehicle company within the next three to five years. According to its chairman Hui Ka Yan, that made the comments at a inaugural EV production plant conference in the eastern city of Tianjin.

«Evergrande has completed the entire industrial chain layout in the field of new-energy vehicles and plans to start selling its first EV model globally soon, which will use technology from Swedish carmakers Saab and Koenigsegg, and drive systems from Netherlands’ e-Traction» Hui said. 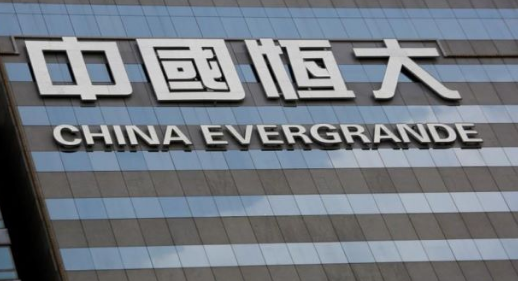