BAIC has been Daimler’s main partner in China for years, operating Mercedes-Benz factories in Beijing through Beijing Benz Automotive.

But last year Li Shufu, the chairman of Zhejiang Geely Holding, bought a 9.69% stake in the German company with the aim of forging an alliance to develop electric and self-driving cars.

“This step reinforces our alignment with, and strong support for, Daimler’s management and strategy,” BAIC chairman Heyi Xu said on Tuesday.

Reuters reported in May that BAIC was seeking to buy a stake of up to 5% in Daimler as a way to secure its investment in Beijing Benz Automotive.

Daimler, which since 2013 has held a stake in BAIC’s Hong Kong-listed unit, said it welcomed BAIC’s investment. 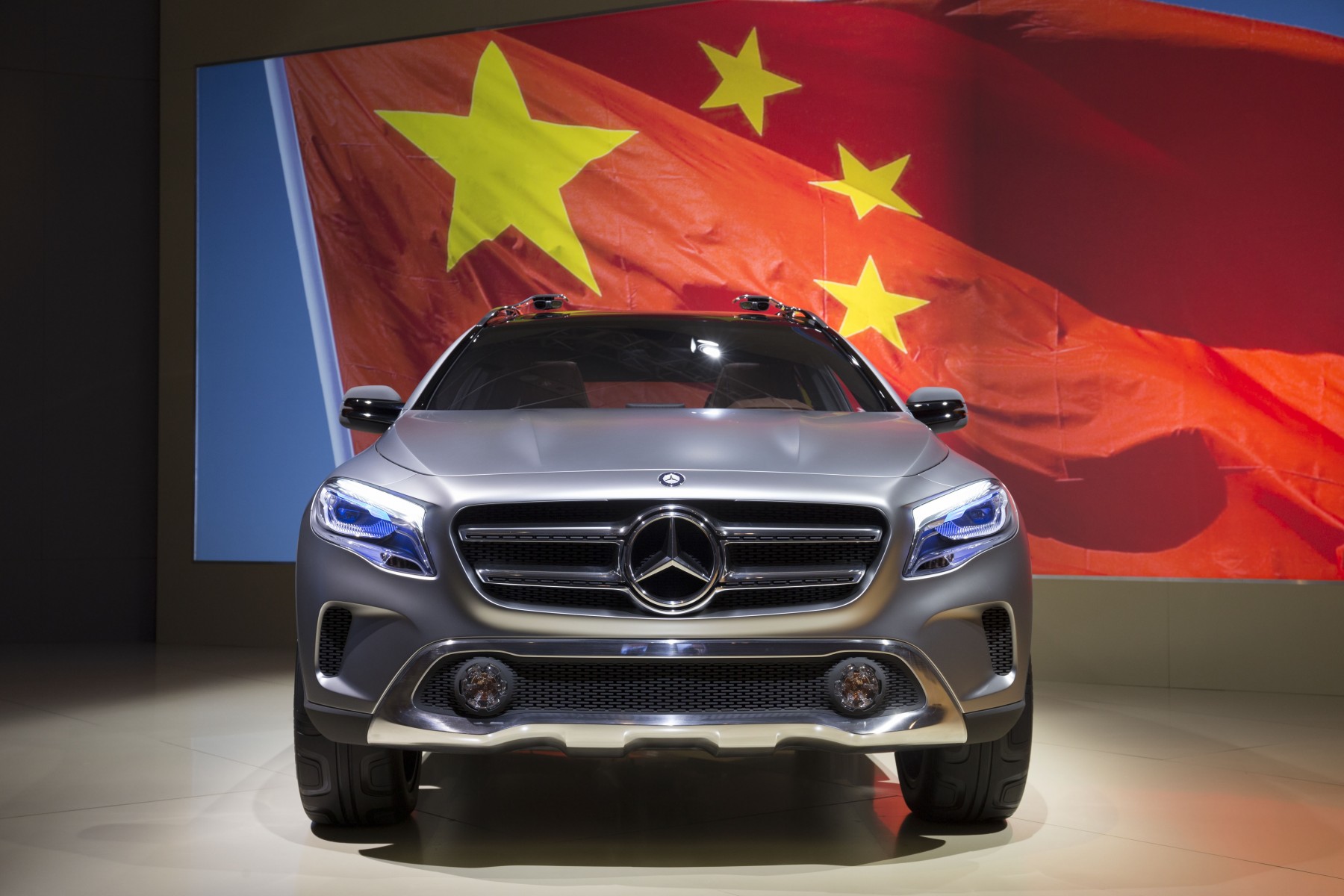