As of late 2016 he has been working on a takeover of the Belgian second division football club OHL, short for Oud-Heverlee Leuven. [6] This attempt has been met with significant disapproval by the local community and the club’s fans as well as local politicians, since the city of Leuven is the biggest stakeholder in the club and owner of the land on which the club’s stadium is built. 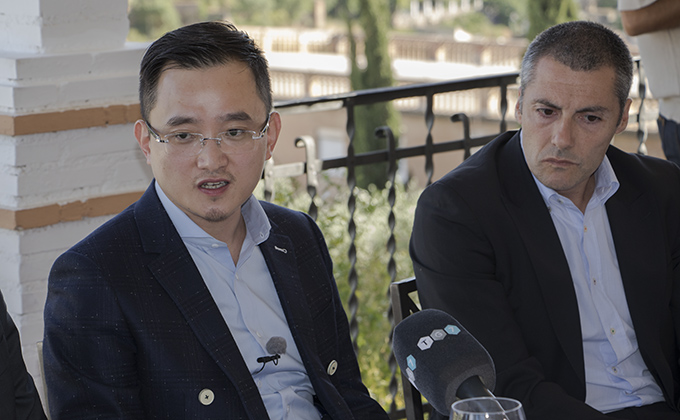 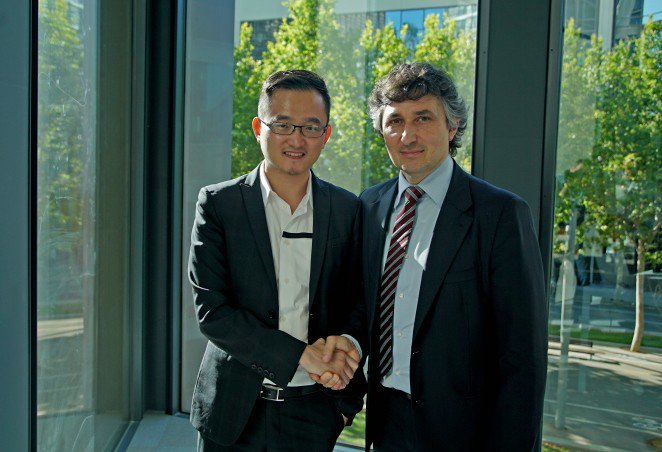