Kenon Holdings, one of primary investors of China-based automaker Qoros Auto, announced in January that it had transferred 12% stake in Qoros Auto to Baoneng Group, the other major investor of the Chinese automaker, at a consideration of RMB1.56 billion.

After the transaction completes, Qoros Auto will become a 63%:25%:12% joint venture held by Baoneng Group, Chery and Kenon Holding respectively from the former 51%:25%:24% equity structure.

According to sales data released by China Passenger Car Association (CPCA), Qoros Auto sold 63,179 vehicles throughout 2018, achieving a splendid year-on-year growth of 320% after Baoneng Group injected capital into this carmaker. Of that, only 34,815 vehicles have been arranged with insurance, accounting for 55% of total wholesale volume.

In addition, the financial report from Kenon Holdings shows that Qoros Auto’s wholesale volume for the first nine months in 2018 skyrocketed 412% to 48,100 units. In the meantime, it also suffered a loss up to RMB1.362 billion during the first three quarters, while the annual loss for 2017 only amounted to around 1.3 billion.

According to the financial report, the marketing expense from January to September in 2018 surged 305% year on year to RMB5.051billion, which significantly resulted in the widened loss.

Baoneng Group and Qoros Auto signed a procurement agreement earlier, saying affiliated companies of Baoneng Group would purchase 15,000 vehicles and 95,000 vehicles in 2017 and 2018 from the automaker for car-sharing service. Nevertheless, the final sales failed to reach the original agreed plan, alongwith the unsatisfactory quantity delivered to consumers, which made the total sales limited at 63,179 units. 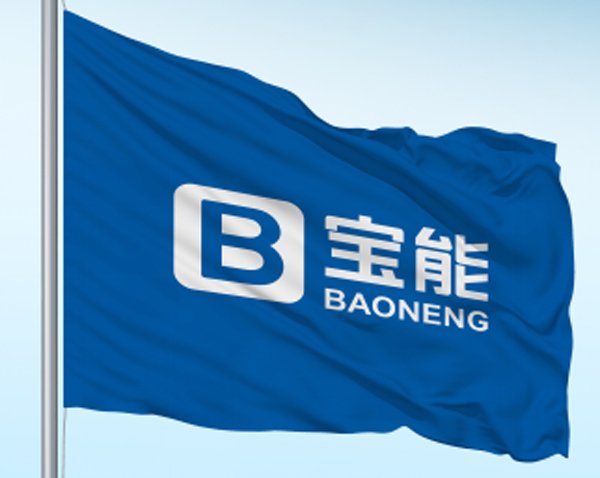