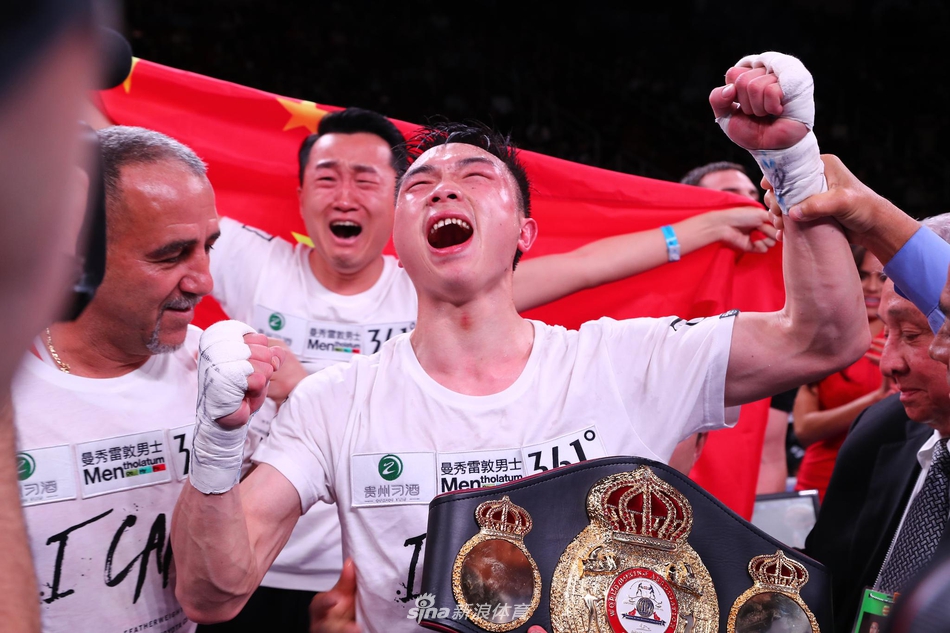 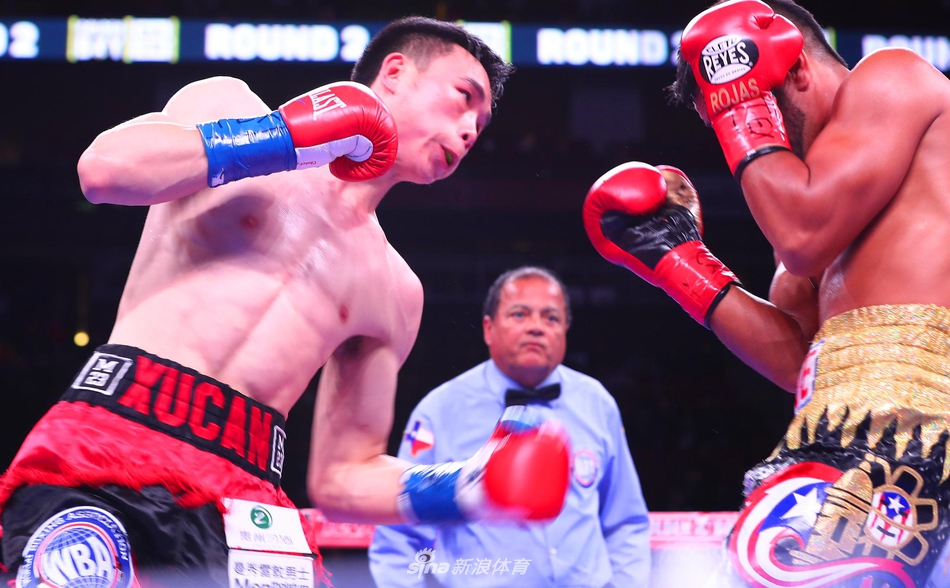 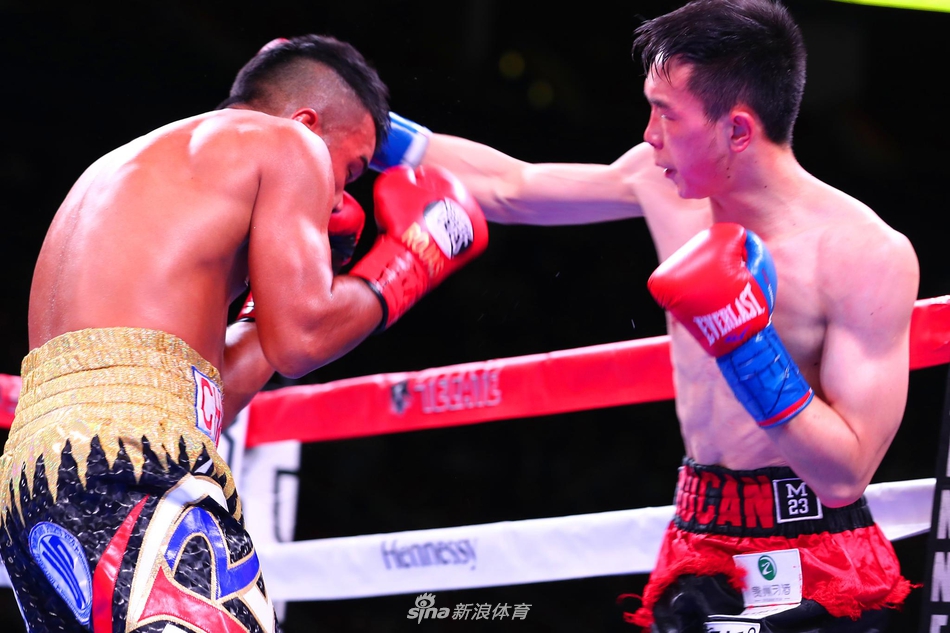 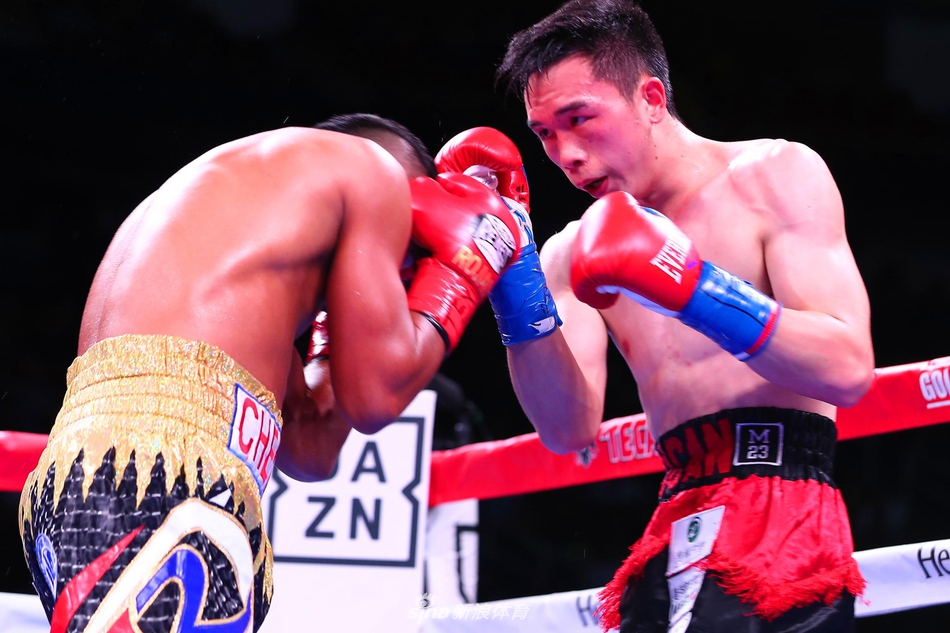 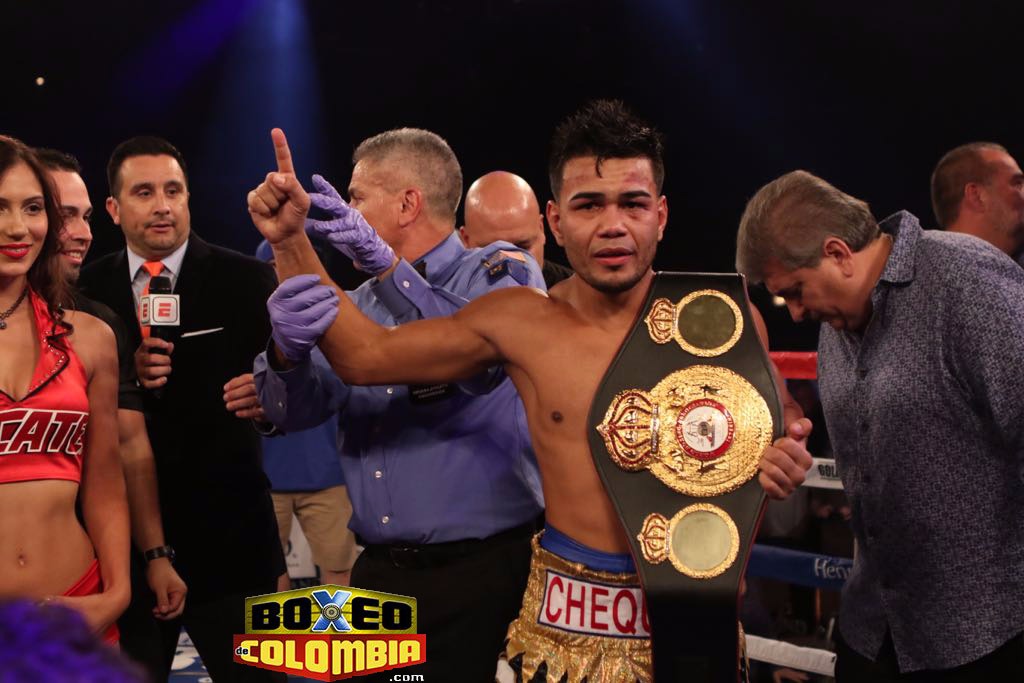 “I respect my opponent Rojas, my friend, he is very, very tough, very strong punch, but I know I can win,” the Suzhou native said in his post-fight interview in the ring, which he conducted in front of a flag of China.

When asked where his power came from, Xu responded “It’s from China. I am Chinese. For the country” which was greeted by cheers.

Xu had talked up his defence before the fight and was happy with it in the fight.

“I know I can defend his punch, even if his punch is very, very strong. I have confidence in my defence.”

To the question whether he felt he was hurting Rojas, Xu responded “I don’t know. I just punch, defend, punch, defend,” to the delight of his trainers.

Xu said he was not scared of anyone when it comes to his next opponent and a possible title fight with Mexican boxer Leo Santa Cruz. “He can beat anyone,” says one of his team off camera and the boxer agreed. “I am Xu Can. I can.” 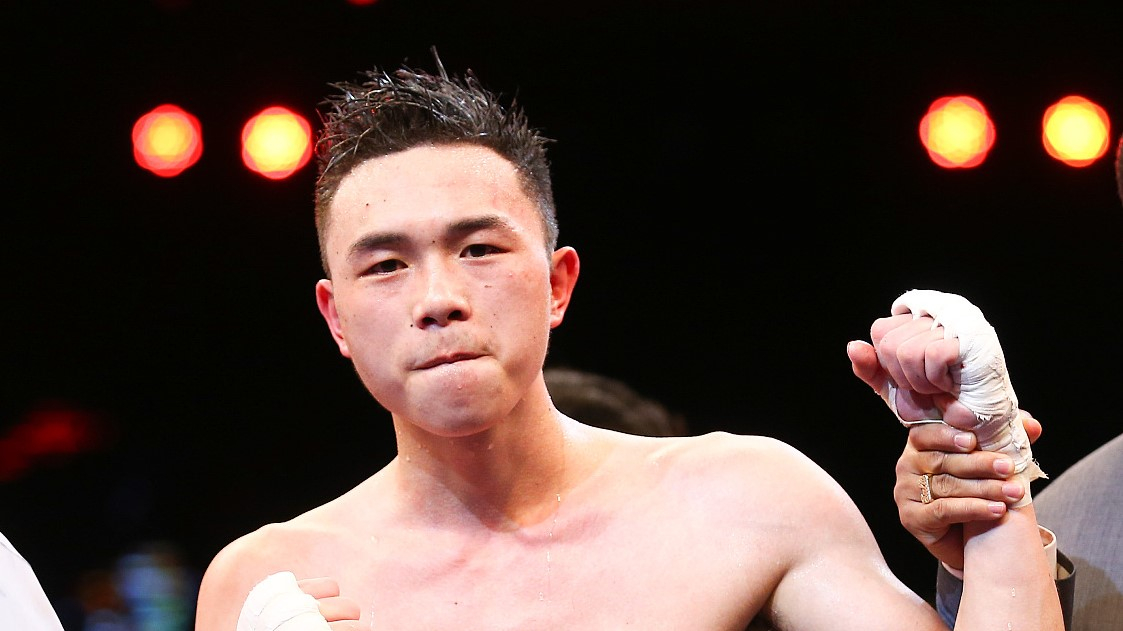