The new crossover is expected to go on sale in 2019.

Under the hood, the FY11 coupe SUV is powered by a Volvo-developed 2.0-litre turbocharged four-cylinder engine with a maximum output of 238hp (175kW), meeting the China’s Stage 6 Emission Standard.

The FY11 is available with a 238 hp petrol engine, delivering 350 Nm. In the basis, the car is a front wheel drive; four-wheel drive is optionally available. The FY11 is 4.6 meters long and thus it is shorter than the 4.75 meter long BMW X4 which he does not mind. The official unveiling follows later this year. 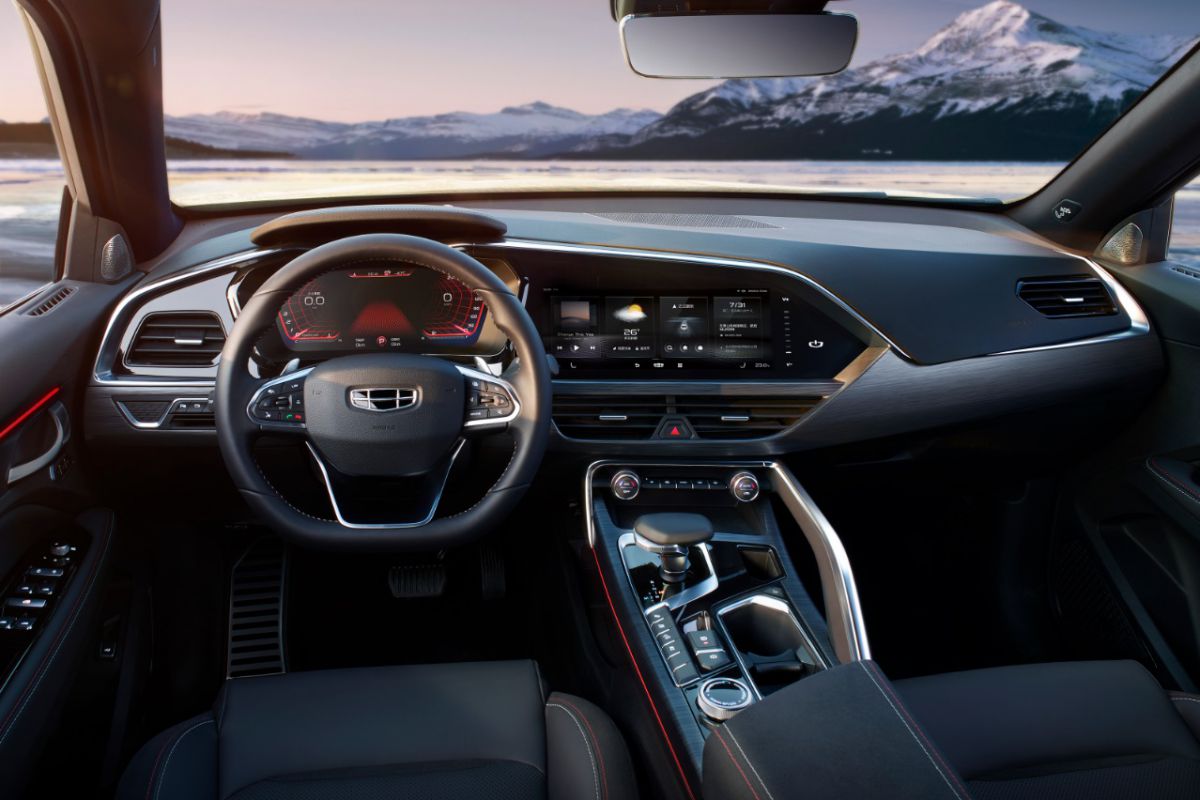 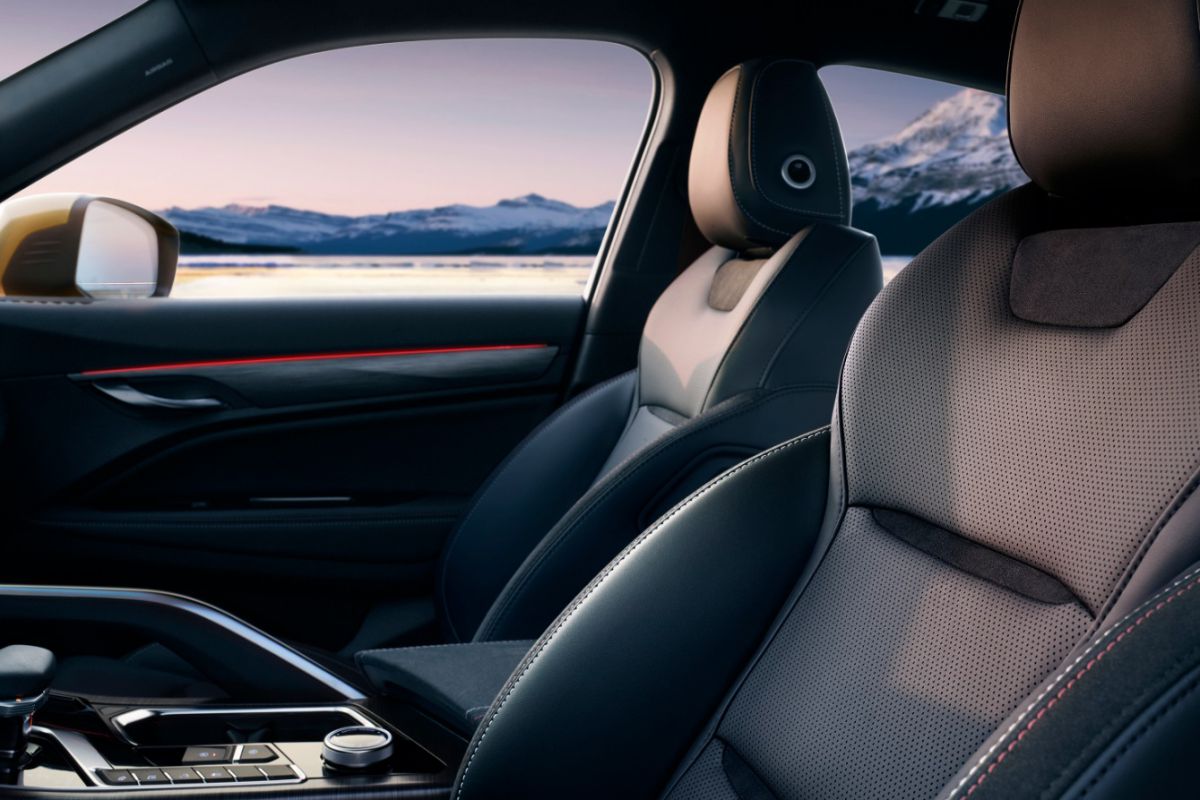 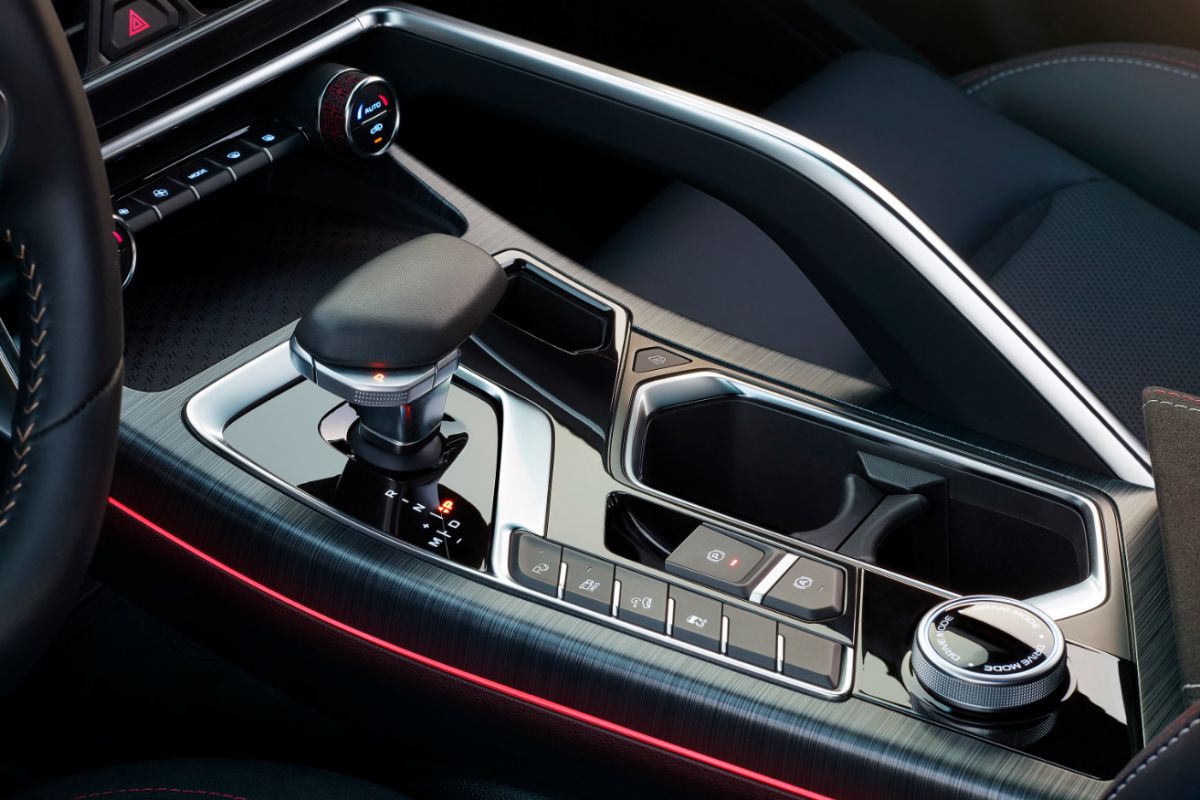 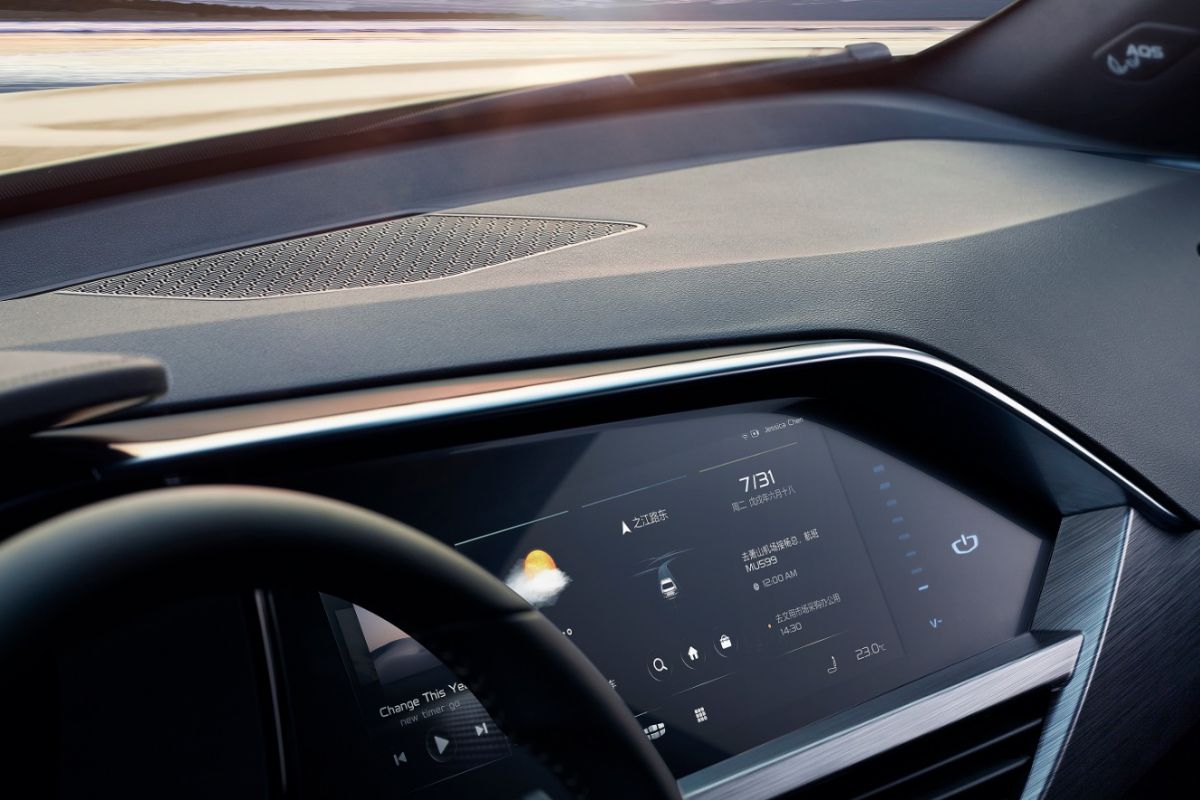