Evergrande Group is China’s third-largest property developer by sales. The Group has bought control of the electric vehicle maker through its subsidiary Evergrande Health, bolstering Group founder’s ambition to diversify from real estate into the rapidly growing EV industry. The company already owns 31 % of Californian EV startup Faraday Futures after initially settling for 45% stake, but more about that later.

The latest EV company that Evergrande has bought into, National Electric Vehicle Sweden, is itself entirely Chinese-owned despite having “Sweden” in its name. NEVS initial purchase of Saab bankrupt estate would have licensed the company to use the Saab brand and its griffin logo on vehicles assembled in China. However, the Saab legacy continued to be difficult as NEVS filed for bankruptcy protection in 2014. Evergrande Group, one of China’s real estate giants, is seeking to expand its portfolio with a move into auto manufacturing, The Paper reported.

Evergrande Health, a subsidiary of the group, said in an announcement on Tuesday that it has acquired a 51% stake in NEVS, a Sweden-based global electric car company, for $930 million, after winning the support of a majority of its board members.

In 2012, NEVS acquired the core assets and intellectual property of Sweden’s 75-year-old Saab Automobile AB. It now operates one of the world’s best electric smart car R&D centers and has a global team of more than 6,800 employees.

America’s General Motors bought a stake in Saab Automobile in 1990 and then bought it outright in 2000. It has invested billions of dollars to make Saab one of GM’s most important R&D bases in the world.

In recent years, many Chinese companies have tried to acquire Saab, but they have failed because GM has refused to export Saab’s core technology to China.

NEVS is one of 10 companies that have been granted permission by China’s National Development and Reform Commission and Ministry of Industry and Information Technology to fully produce an electric car in the country. It has a production base in Tianjin city and is planning to set up another one in Shanghai. 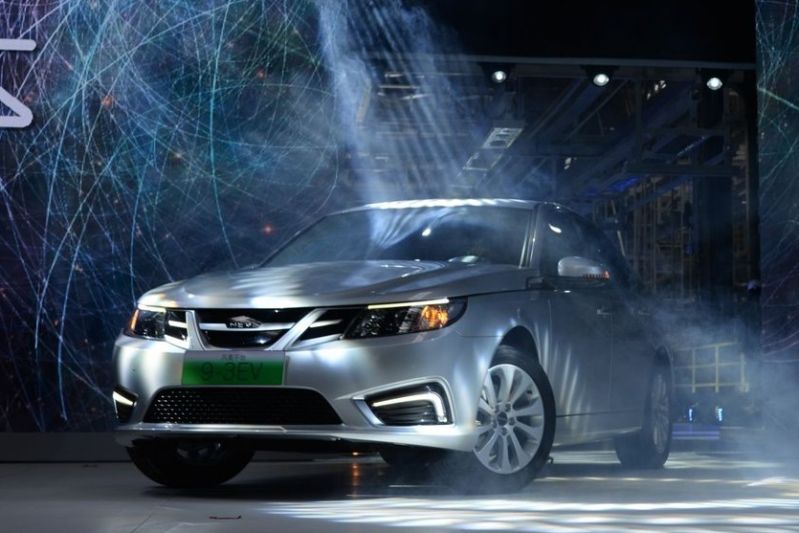 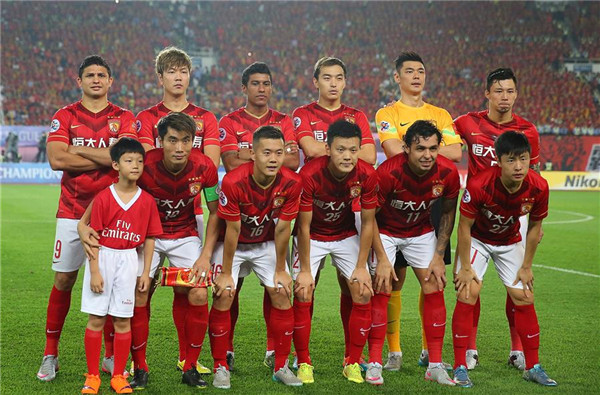 NEVS founder Kai Johan Jiang has a holding company that held 43 percent of NEVS shares to date. 30 percent was owned by the Chinese Tianjin BHIDA, while the remaining 27 percent was held by State Research Information Technology Co., part of the Chinese telecom giant China Unicorn. Forget about that tricky construction, because the Chinese Evergrande Group now takes a 51 percent stake in NEVS. The remaining 49 percent will be owned by Kai Johan Jiang and his holding company.

In the more than six years that NEVS exists, it has planted a factory in Tianjin, China. The company has started construction of a second factory in Shanghai and already has a location in Swedish Trollhättan. NEVS needs money to get everything done and the Evergrande Group is attracted as an investor. In fact, it is Evergrand Health, another branch of the Evergrande Group.

Now NEVS is primarily owned by Evergrand Health, which has a controlling share at 51% for a price of 930 million US dollars (816 million euros). The first installment of 430 million dollars has already been paid while the remainder of the transaction will be completed by the end of January, according to the press release.