1 of 3 automobilists driving too hard in Holland & get fined

1 of 3 automobilists driving too hard in Holland

Tesla riders often receive speed tests. In the Netherlands about 9000 cars of that brand drive around and three quarters last year got at least one fine for speeding. Almost half of all Audi’s and BMW’s were fined. Also Land Rovers and Volvo’s relatively often too hard.

According to the Central Bureau of Statistics, it is the Porsche drivers who, when they run into the light, have ridden the hardest. On average, they drove 9.3 kilometers per hour too hard.

Daihatsu’s drive the nicest. One in five cars of the Japanese brand was flashed last year. Moreover, they had the lowest crossing: on average only 7.4 kilometers per hour too hard. Also people with a Daewoo and a Suzuki often stick to the limits.

One in three was speeded up for the speed, about 2.9 million cars, and in total it involved 5.8 million fines. Young people are more often judged than the elderly. Nearly four out of ten 19-year-olds received a voucher, compared with less than two out of ten over-80s. Furthermore, it appears that company cars get a ticket more often than cars from private individuals. 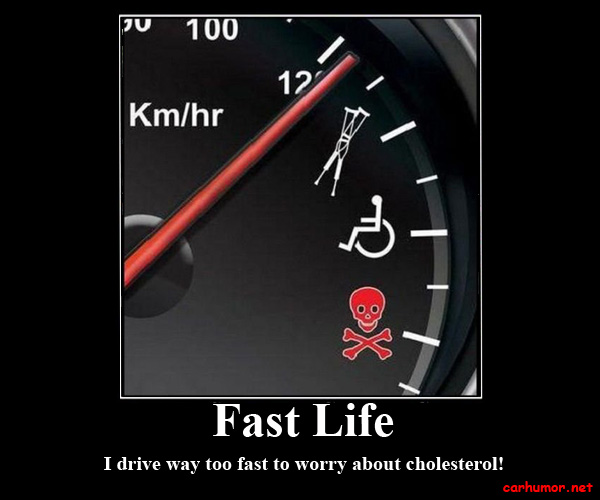